The Swords Coast and Baldur's Gate are governed by their unique laws, which were established by the gods and noble characters of the in-game world. To better understand in what type of world we may end up in Baldur's Gate 3 (and in the Murder in Baldur's Gate, if you want to try out a classic paper and pencil RPG) we have to take a closer look at the most important figures on the chessboard. We will also reveal some information about the creatures which the child of Bhaal has encountered in its way - long before the events depicted in the upcoming third part of the series. 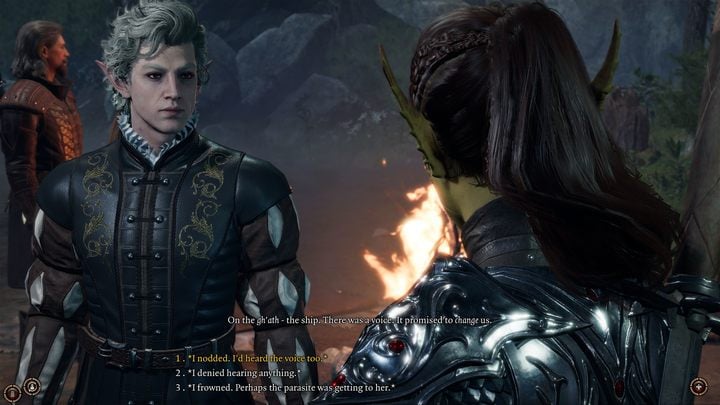 There is a plethora of gods in Faerun. It's hard to decide to whom you should pray to and for what. What makes it even worse is that they can answer. A full description of pantheon would take up lots of pages. For a good start, we have decided to recall some of the most important deities that have played an important role in the previous installments  either personally or through their representatives - or are important to the city and may appear in the Baldur's Gate 3. 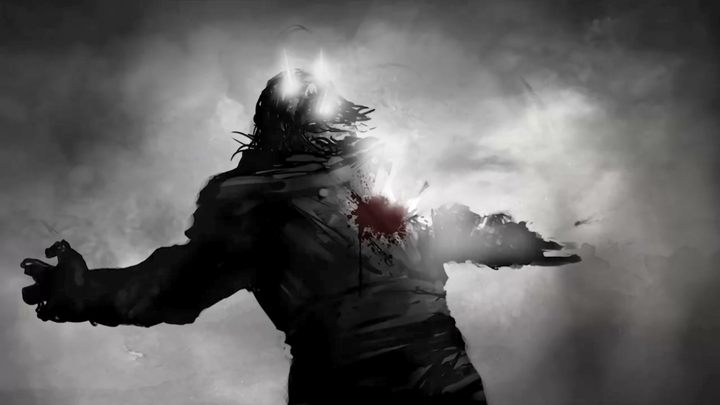 When you enter a city like Baldur's Gate or Athkatla, you have to choose your friends sensibly. Here are factions, guilds and groups that have played a role in the life of the city, The Children of Bhaal and the great political games of the time and also in the time of the Murder in Baldur's Gate: 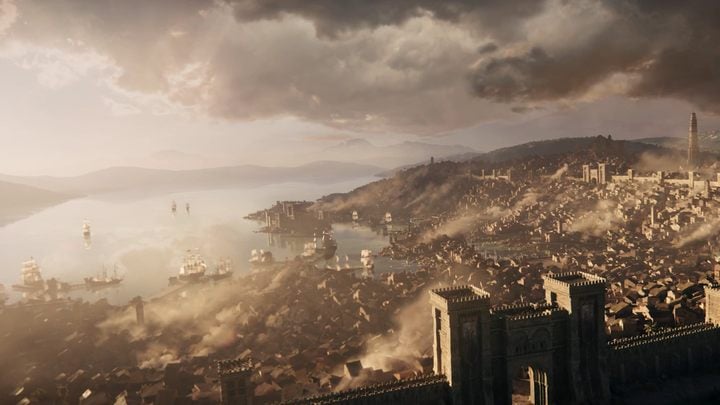 Notable characters and heroes of BG/BG2 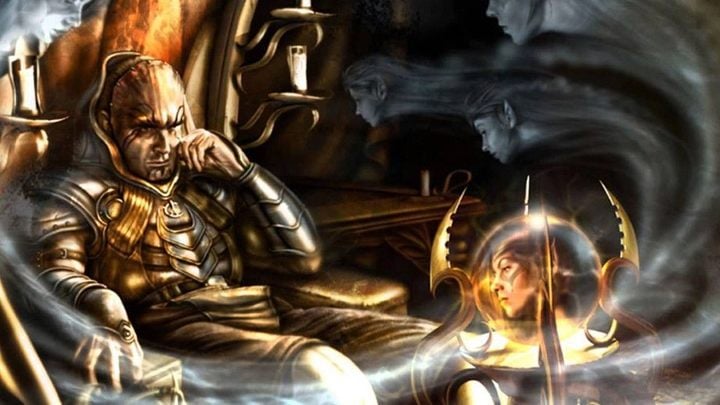 Companions of the main character

The parties gathered in Baldur's Gate 1 and 2 could consist of various companions or characters. There were literally dozens of them in the game. Different characters had lesser value or greater importance. Anyway, a few heroes could join us in both parts of the game or were at least mentioned as our companions from earlier adventures (in BG2). Thus, many consider these heroes to be canonical friends of Abdel (however, this is not confirmed in most cases). 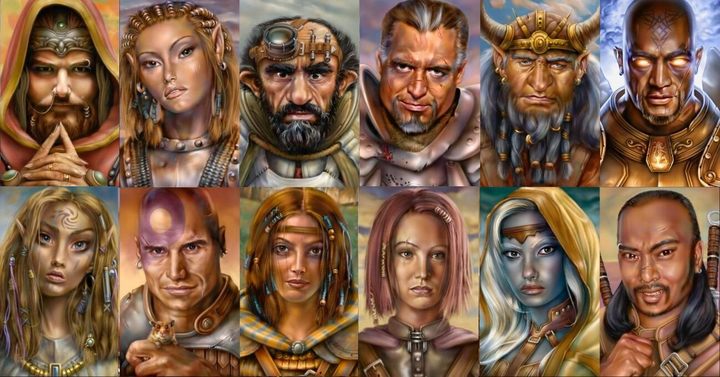 There are some chances that Minsc (and Boo, let's not forget about Boo!) may appear even as a cameo characters in Baldur's Gate 3. Although he is a human, due to the various coincidences he is still alive. He appears in Neverwinter Online (which takes place one hundred years after the events of Baldur's Gate 2). He has appeared in comic books published by IDW - Legend's of Baldur's Gate (he was released from the spell of being turned to stone), Shadow of the Vampyre, Frost Giant's Fury, which take place not long after the Murder in Baldur's Gate.

Many other colorful companions could join us, especially in Baldur's Gate 2. It's hard to tell which of them might have been canonical, perhaps all of them had slipped through the party at some point. After all, can we imagine this adventure without the turnip-trading gnome - Jan Jansen (and, by the way, a talented magician and thief at the same time) or the life-weary but powerful paladin Keldorn? Or can you image the game without magicians like Aerie or Nalia D'Arnise? Without the brave warrior Mazzy or the brutal dwarf Korgan? What about the self-doubting Anomen? While the canon may not include them, we must have at least mentioned them.