Keira Metz: Who is she and when can you meet her?

Keira Metz is a sorceress well known to Geralt. In the game you initiate a mandatory contact with her during the search for Ciri in Velen.

Ex-member of the Lodge hid herself in a cabin on the sidelines. She helps near villagers in solving their trouble. Geralt learns about her camouflage when in the main storyline he decides to find local witch (Hunting a Witch mission) who is said to be in conflict with Ciri. 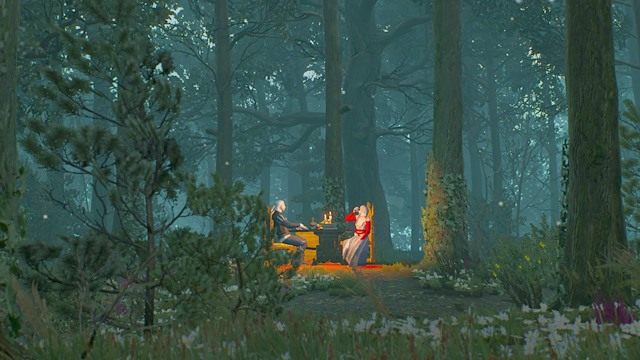 Geralt and Keira together start searching for a masked wizard with whom Ciri planned to meet - this happens during Wandering in the Dark. When they reach elven ruins, suddenly they are attacked by soldiers of the Wild Hunt. Once the witcher defeats one of them in an exhausting battle, the pair can leave the dungeons. However, Metz wants to get another artifact belonging to the previously mentioned wizard and she will ask Geralt for help (Magic Lamp quest related to Fyke Isle location). He must accept that offer.

The search will end with finding the Magic Lamp. The item allows to communicate with the ghosts of the dead people. Keira will take the item but will give Geralt a proposition of another visit (An Invitation from Keira Metz quest in the Fyke Island). This will lead to a series of side quests.

Now Geralt must go to sorceress home and accept the contract on undoing the curse on an island ((A Towerful of Mice quest in Midcopse location).

After dealing with the Curse in the Mice Tower, Keira once more will ask witcher for help. This time he must find the transport of commodities from Novigrad which has been lost somewhere along the way. This task (A Favor for a Friend quest in Midcopse location) must be completed as well. 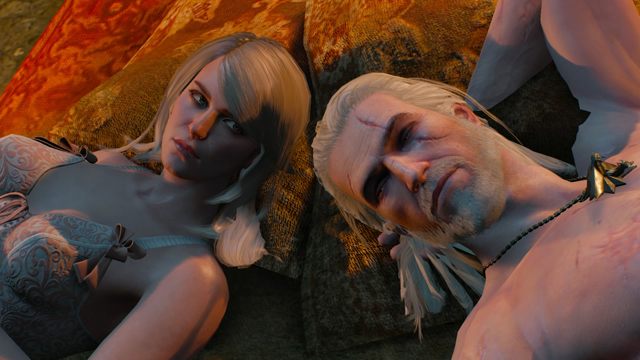 Giving the items to Keira will have some repercussions. Metz will conjure up two beautiful horses, change the clothing of both characters and take Geralt to a special dinner in the forest.

After a short conversation and a small game of hide and seek, the sorceress will go to bed with the witcher. The love scene will happen only if Geralt will want to, he can refuse the sorceress by telling her that he is a relationship with someone else.