The CQBR Assault Rifle is one of the weapons in Resident Evil 3 Remake. On this page of our guide we explain what you have to do and which requirements have to be met in order to get the rifle. It's an excellent weapon for constant firing at your enemies, wiping out groups of enemies or for weakening stronger opponents. 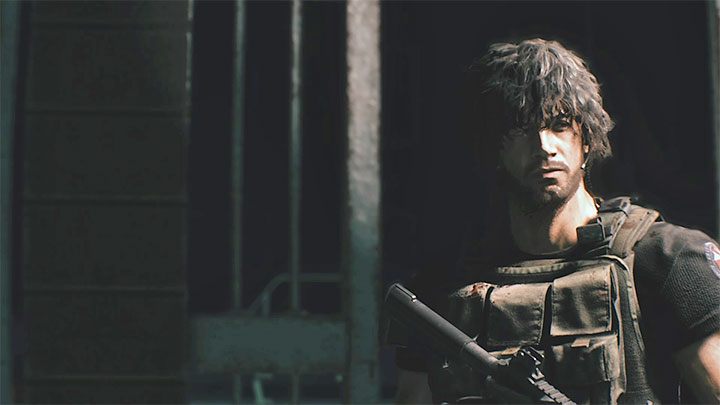 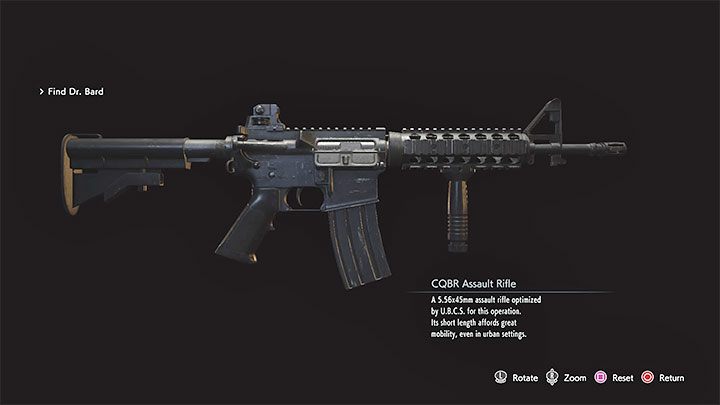 CQBR Assault Rifle is a unique weapon, because in contrast to a rifle, grenade launcher and magnum, it cannot be obtained by exploring the surroundings. Instead, you can just receive it.

This weapon is by default included in Carlos' equipment and this means that you can access it after you've advanced enough in the main story - once you get control of this character you will get access to the weapon. Carlos becomes playable for the first time after you reach the Police Station. 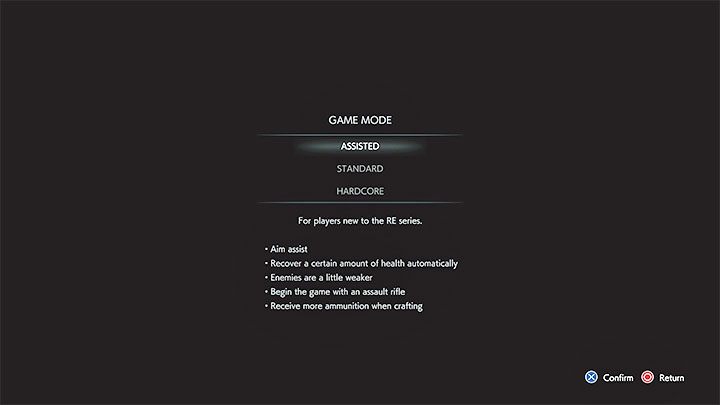 There is a possibility to equip Jill with an Assault Rifle, but it can happen only in certain conditions and circumstances. Jill can use Assault Rifle on the lowest difficult level - Assisted. You can choose this difficulty level when you start a new game or when the game recommends it after one of your characters has died. In the latter case you won't be able to increase the difficulty later on.