This page of the guide to Resident Evil 3 Remake answers the question of how to correctly perform dodges and how to counter-attack enemies. This is a very useful mechanic that allows you to avoid injuries and effectively attack monsters over a short distance. 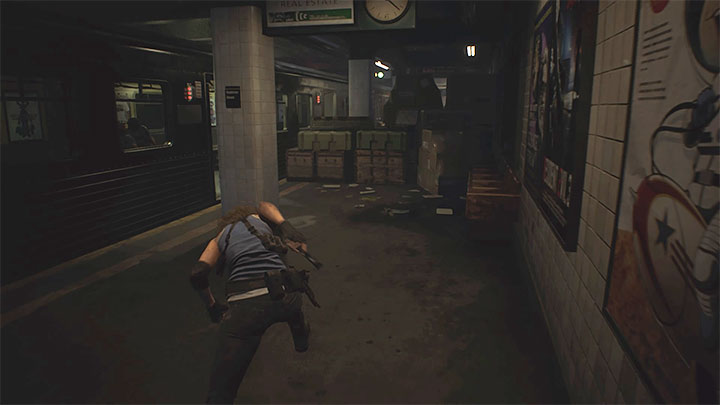 Dodges are one of the most useful mechanics associated with Jill's movement. There are two main ways of performing dodges: 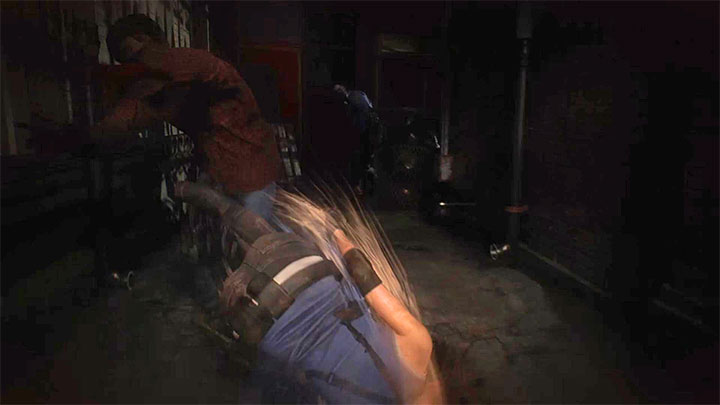 You can perform a special dodge during close-quarters combat. Wait for the opponent to perform an attack. Press the dodge immediately. A correctly executed special dodge will slow the time down for a brief moment. 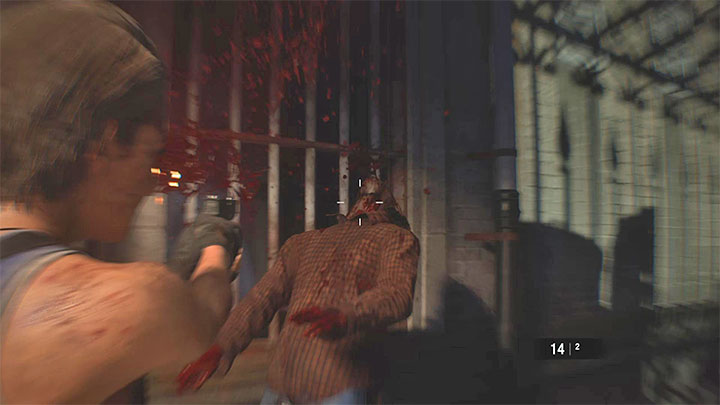 The very important thing is that you don't have to limit yourself to using only the special dodge. You can also attack your opponent in the slow-motion mode. Just after dodging correctly, hold the aim button. Because of active bullet-time, you should have more time to e.g. aim at the zombie's head.

It is important to know that in many situations this special move won't necessarily lead to the death of the monster. Be ready to make a move after the slow-motion is over. 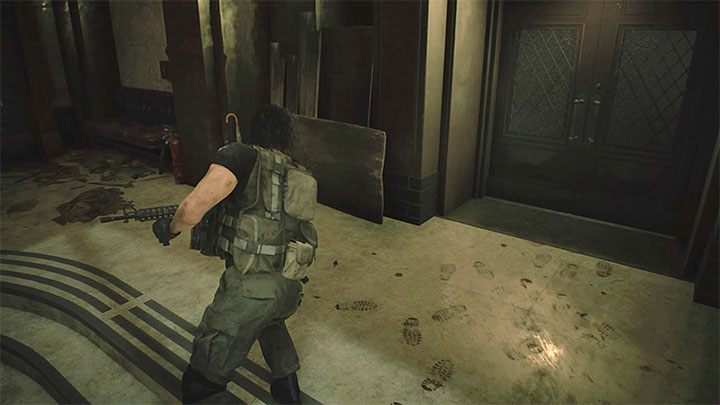 Carlos doesn't have the same ability as Jill to perform dodges (you can control him in the later parts of the main campaign). Instead, he is able to perform a shoulder strike - it's always carried out in the forward direction. Remember about this, because you can't make any sort of evasive move or action while you play this character.