On this page of the Resident Evil 3 Remake guide, you will learn whether you should finish Resident Evil 2 Remake before playing the third part of the series. The same question applies to the original release of RE3 - Resident Evil 3 Nemesis from 1999. 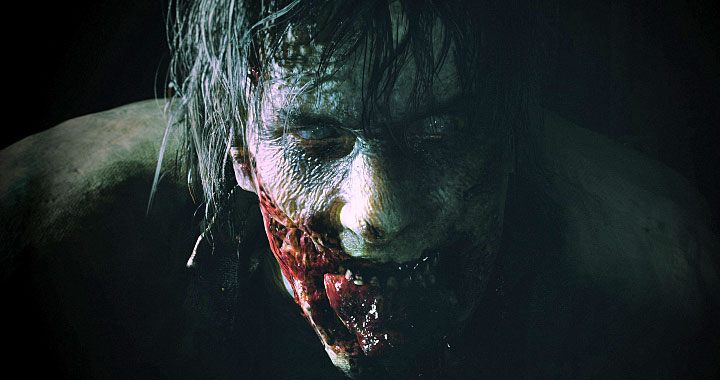 Playing Resident Evil 2 first will allow you to learn the basic gameplay mechanics. We are talking about such mechanics as controls, attacking and evading opponents, exploring the environment, or managing inventory. Since RE2 and RE3 use the same engine and the same solutions, many gameplay elements are either identical or very similar.

Familiarity with Resident Evil 2 will certainly come in handy in the fight against new flaws and threats, especially in surviving all the encounters with Nemesis, which is a much stronger, faster and more reliable "killing machine" than Mr. X from Resident Evil 2 Remake. Nemesis pursues the members of S.T.A.R.S. throughout almost the entire game - there are only a few moments where you can rest from being chased. 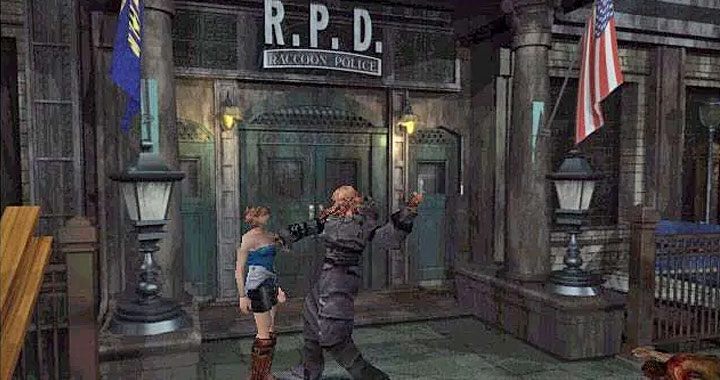 Completing the original Resident Evil 3 Nemesis from 1999 can only be recommended if you don't mind the story spoilers. The plot of the remake does not match the plot of the original in 100%, but, nevertheless, many important plot events have a similar course.

Playing Resident Evil 3 Nemesis can let you see how many archaisms were removed in the remake. The most important improvement, of course, is the change in perspective - instead of static cameras and "tank controls" (pressing the side directional button turns the character), the remake has a three-dimensional environment, a third-person perspective, and a "modern" control model. Other changes involve e.g. Nemesis. The monster can surprise fans of the original with new skills and equipment.