This page answers a rather important question - how long it will take to complete Resident Evil 3 Remake. We have prepared several different values e.g. depending on what difficulty level you choose, whether you are interested in replaying the campaign and whether you want to play the multiplayer mode. 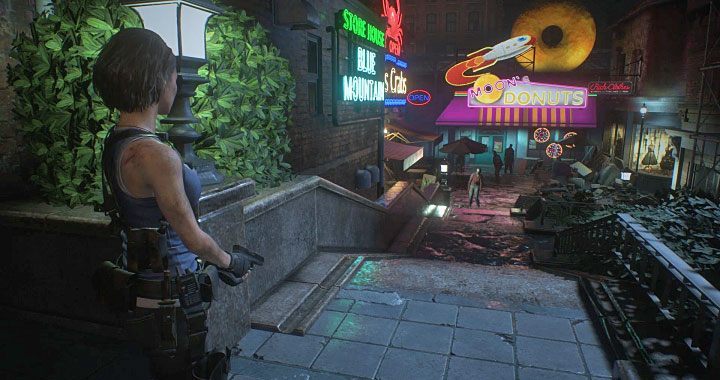