From this guide page, you can find out if Disco Elysium game will be playable on consoles: PS4, PS5, Xbox One, Xbox Series X / S, Nintendo Switch.

Disco Elysium had its world premiere on October 15, 2019, and was released exclusively on PC. Shortly after, the developers at ZA/UM studio announced that they wanted to bring their game to as many players as possible and were going to start work on a console version of Disco Elysium. 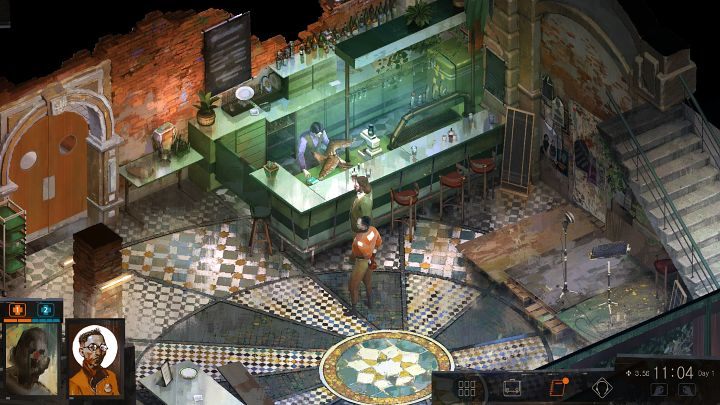 It is now known that the console version for PS4 and PS5 will be released on March 30, 2021, under the name Disco Elysium The Final Cut. Fortunately, owners of Xbox One, Xbox Series X / S consoles will not have to wait long, as the version of the game for these platforms has been announced for the summer of 2021 - at the time of writing this guide, the exact release date has not yet been announced.

We also have good news for all Nintendo Switch owners - Disco Elysium Final Cut will also be released on the Japan-made consoles in 2021 (the exact date has not been set yet).