From this tutorial page, you will learn what the Disco Elysium Final Cut edition includes, as well as if you can do a free upgrade from the basic version of the game. 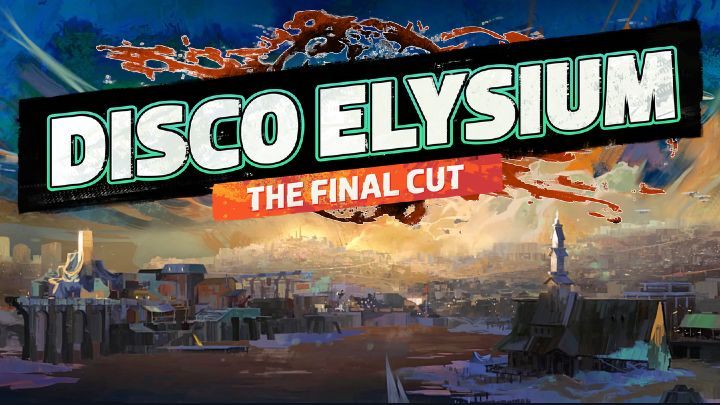 In the edition titled Disco Elysium The Final Cut the following content has been added to the game: