On this guide page, you will learn if it is possible to create your own character and play as a woman in Disco Elysium.

The main character of Disco Elysium is Harrier Du Bois - an experienced policeman, who tries to solve a case of a mysterious murder committed in a small town of Revachol. Throughout the game, he not only tries to figure out the crime but also tries to find himself. 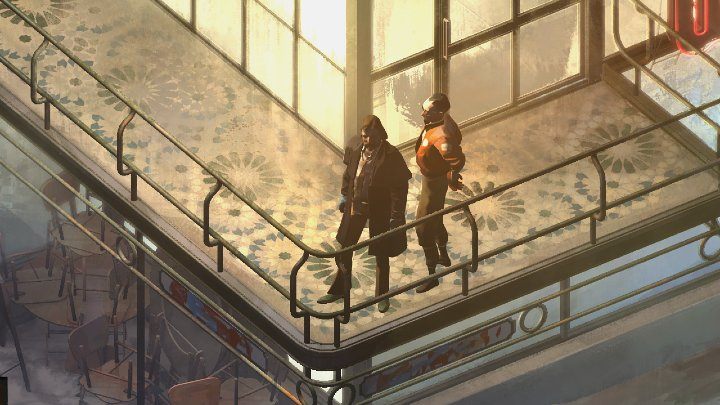 Disco Elysium has a specified protagonist, Harry, and there is no option to create your own character like in other RPGs, such as Baldurs Gate 3. Because of that, you can't play as a woman in Disco Elysium. However, it is possible that in the second part, the developers from ZA/UM studio will decide to introduce a new female protagonist.