On this page of the Assassin's Creed Valhalla Siege of Paris guide, you will find a detailed walkthrough of the Vive La Resistance side quest. 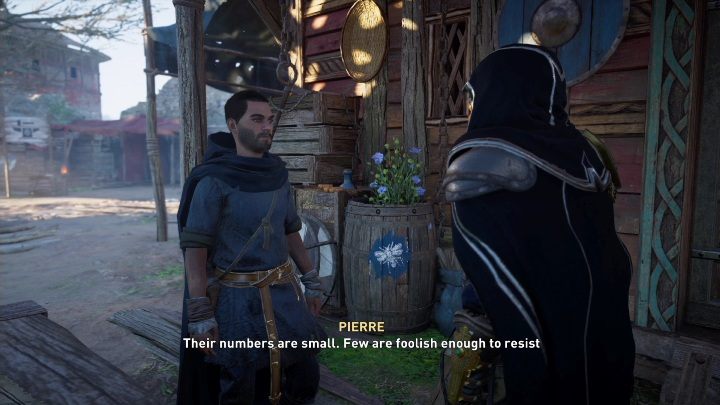 This mission will unlock at the beginning of the DLC, after completing the Warlord of Melun quest.

You start the Vive La Resistance quest by talking to Pierre. He will have many small quests for you - rebel missions. 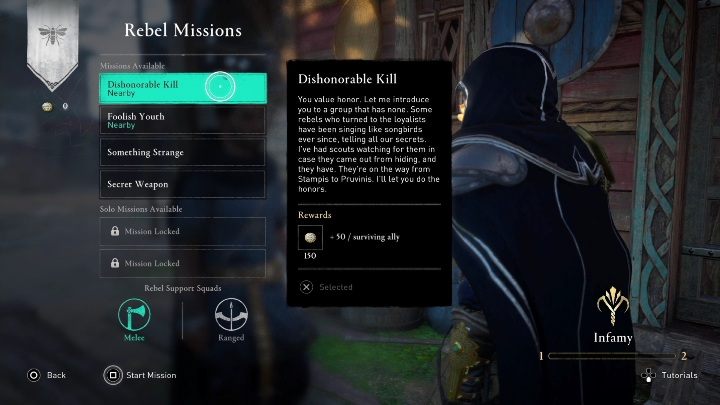 Rebel missions are short tasks that usually involve eliminating a specific target, stealing an item, or rescuing a rebel.

These missions increase the so-called infamy level. It unlocks rebel upgrades and a set of armor.

To complete the Vive La Resistance mission, you need to gain the maximum level of infamy, which is 4. Achieving this level may take you several hours, during which you will have to complete numerous short, repetitive tasks. 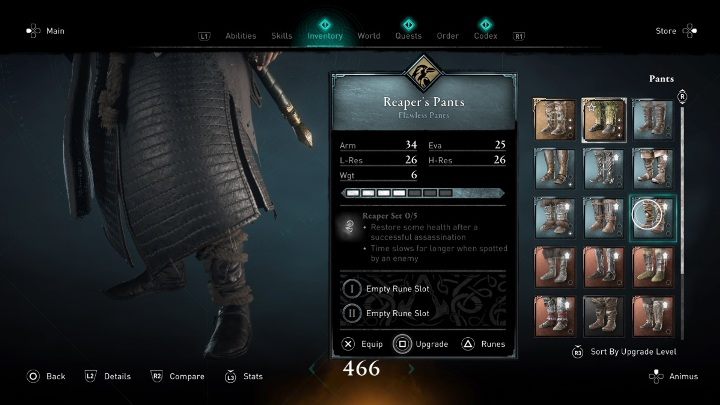 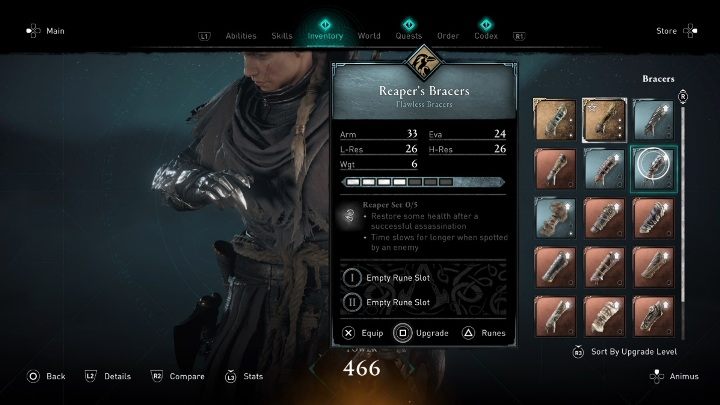 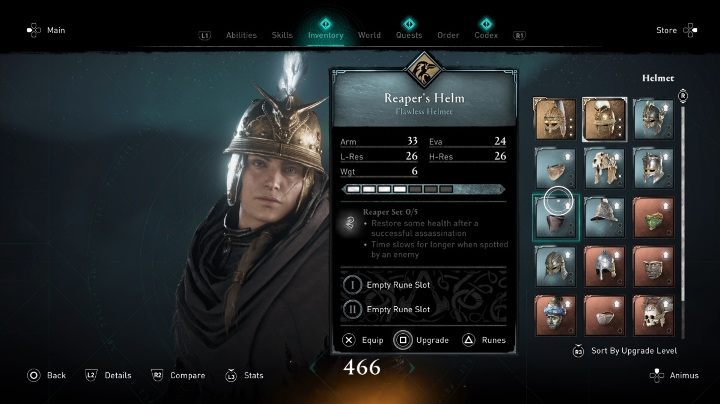 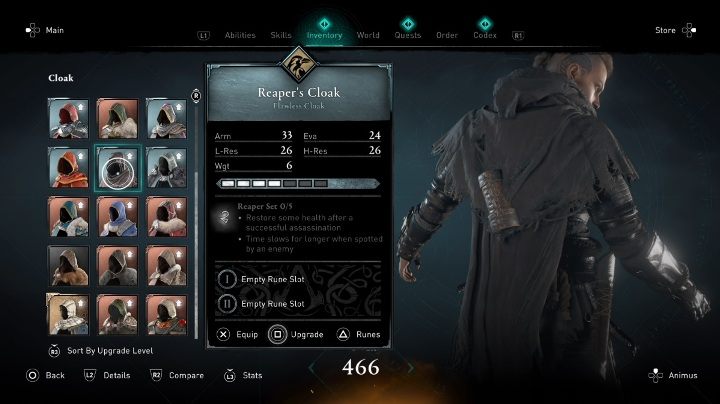 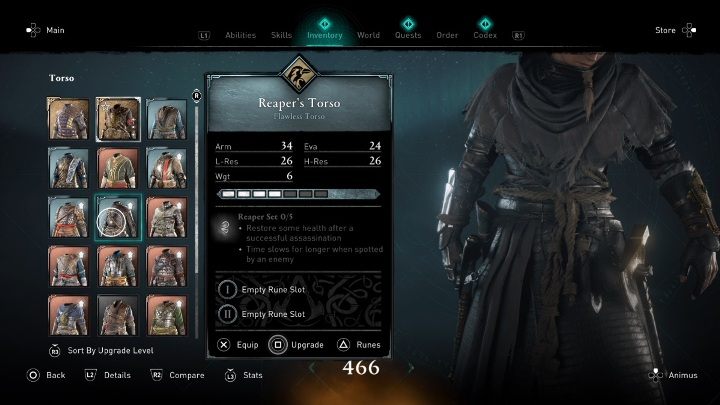