On this page of the Assassin's Creed Valhalla Siege of Paris guide, you will find a detailed walkthrough of the Hidden side quest. 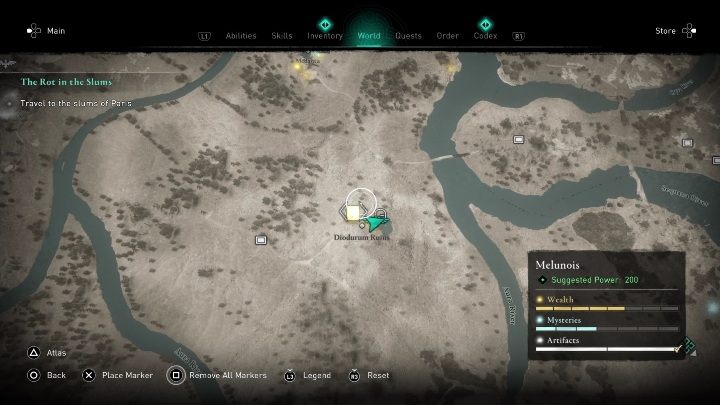 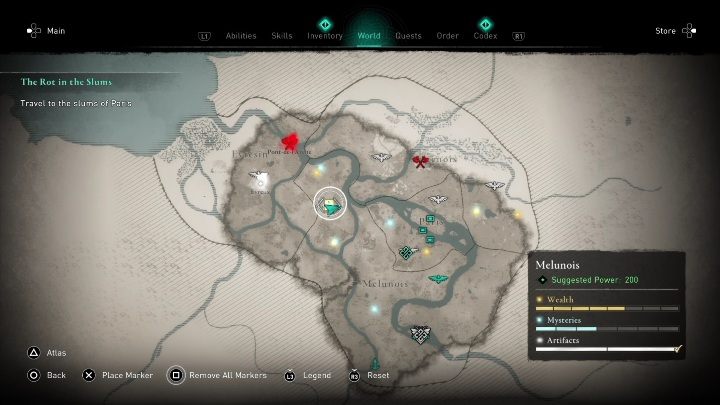 Roman Excavations in the Melunois region can be found at the Diodurum Ruins. 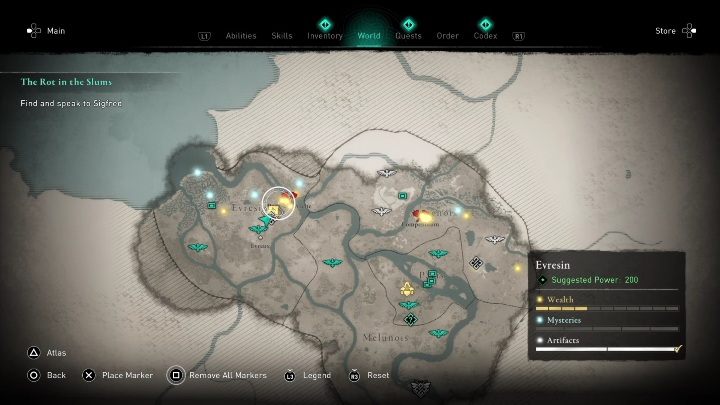 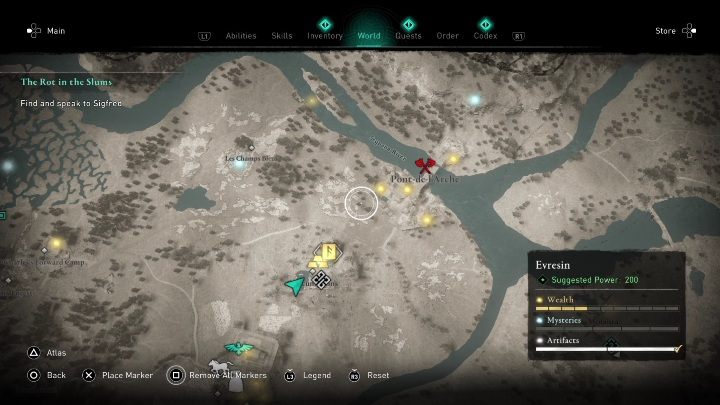 Roman Excavations in Evresin can be found in the northern part of the region. 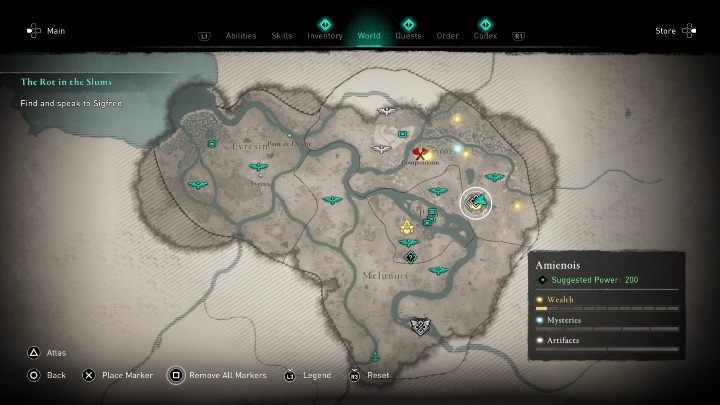 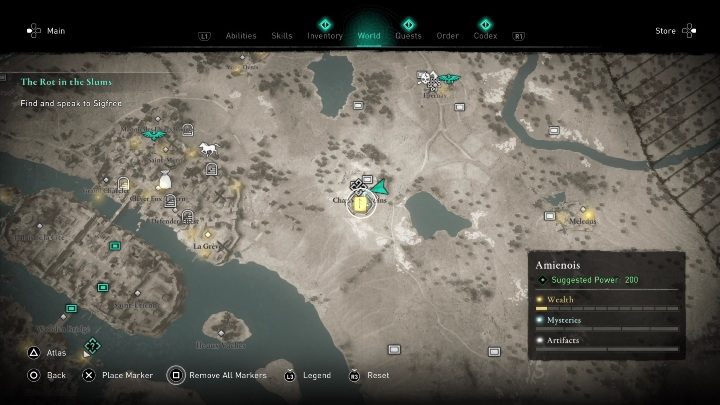 Roman Excavations in the Amienois are in the Champlieu Ruins. 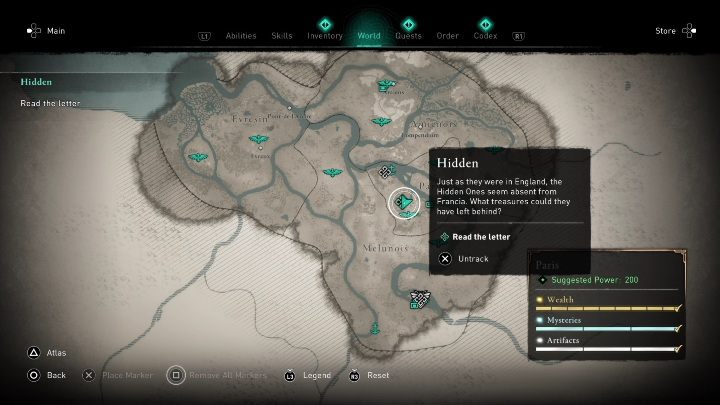 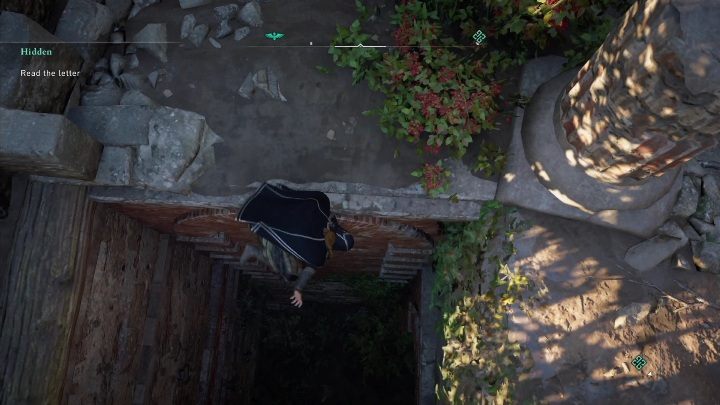 The last part of the quest is the letter, which can be found in Lutetia Bureau, in the southwestern part of Paris. 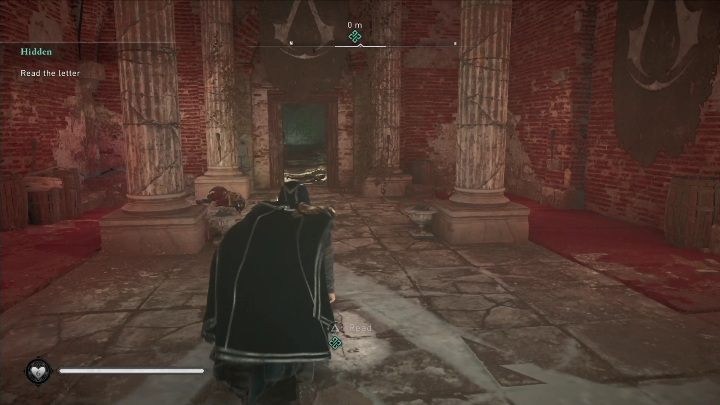 There is a hole among the ancient pillars. You can jump into it. At the bottom, you will find secret headquarters and a letter. This will complete the mission.