On this page of the Assassin's Creed Valhalla Siege of Paris guide, you will find a detailed walkthrough of the main story quest called Strangers Bearing Gifts.

This mission will start a series of quests and take you to new areas. 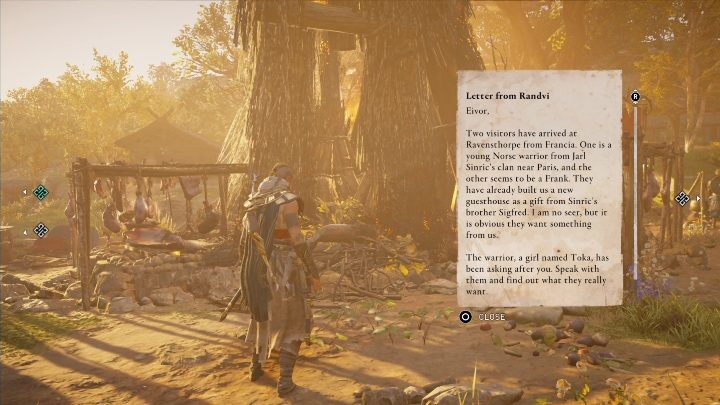 When you run the game after installing the Siege of Paris DLC, you will get a message that strangers have arrived in Ravensthorpe. You have to go there. Your arrival will trigger a cut-scene.

After that, you will see a letter stating that the new companions have created a building in the settlement. You have to go there.

Meet with the visitors from Francia 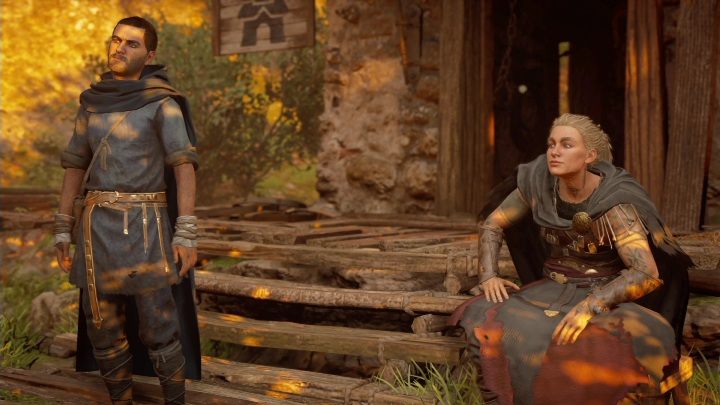 Follow the marker and talk to the French. Toka and Pierre created a new building and brought new foods and drinks with them. After talking to them, you can start the feast. 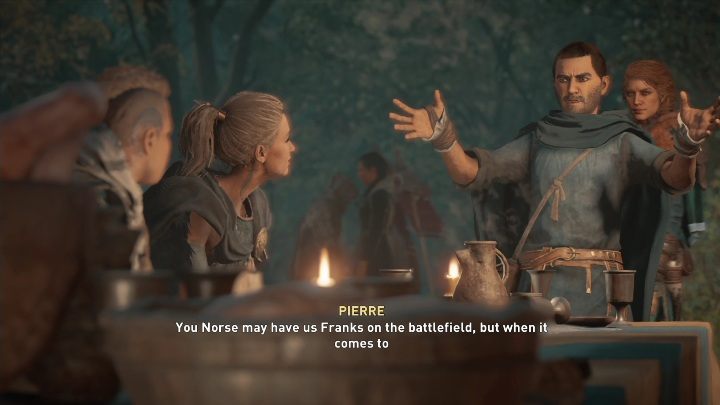 Everyone has a good time. Pierre will ask you about wine - you have 3 answers to choose from. None of them affect the relationship with the man.

After talking about wine, Toka will change the subject. She will tell you about a leader who is planning a siege of Paris. The woman will ask for your help. Watch a longer cut-scene. When it is over, you will be given another mission - To Francia.