Fights with Legendary Animals are back in Assassin's Creed Valhalla Siege of Paris. By facing them, you will strengthen your character and gain valuable animal parts. On this page of our guide, you will learn where to find the Legendary Animal in the Amienois region. 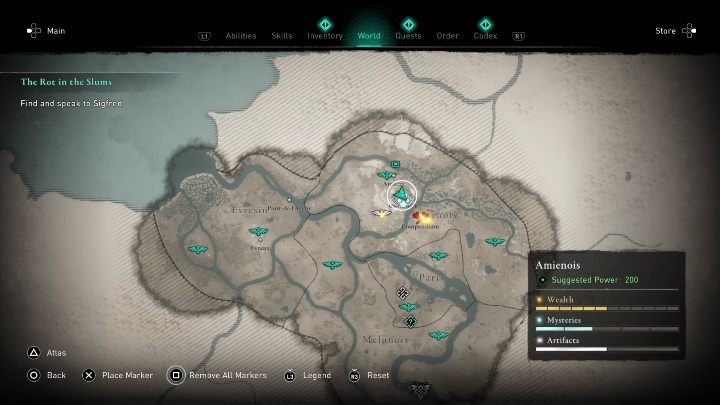 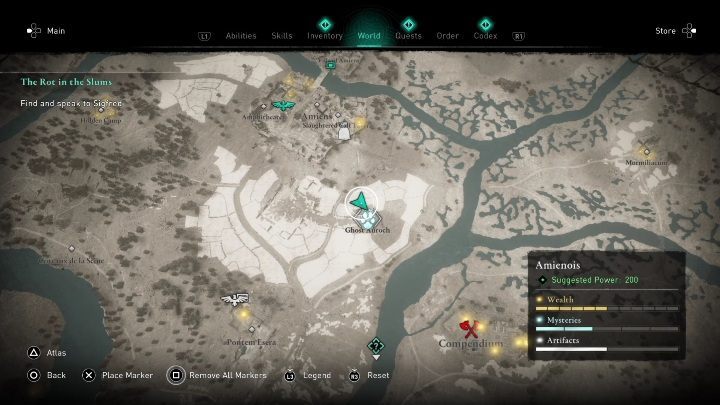 You will encounter Ghost Auroch between the destroyed walls in the center of the region. This is the area right between the two synchronization points. 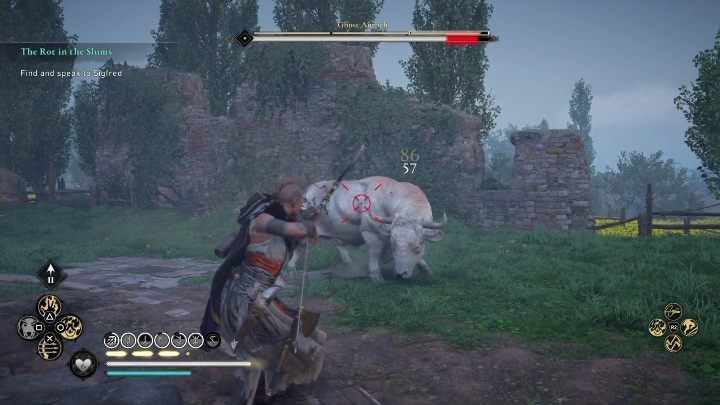 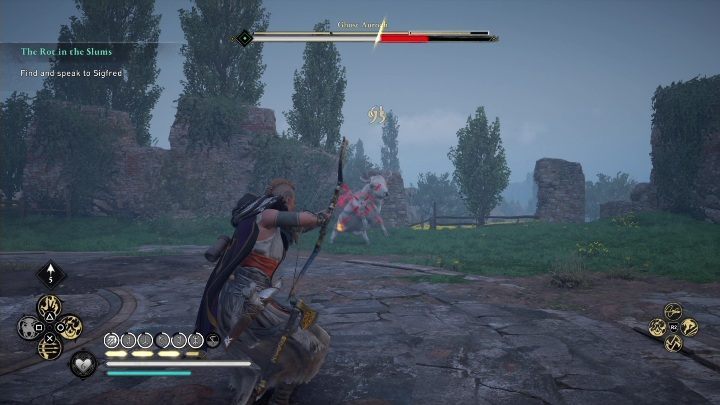 This opponent is easy, as long as you have arrows for your bow. You can hold keep at a distance - aim at his sizable body, or his back leg which is the animal's weak point. 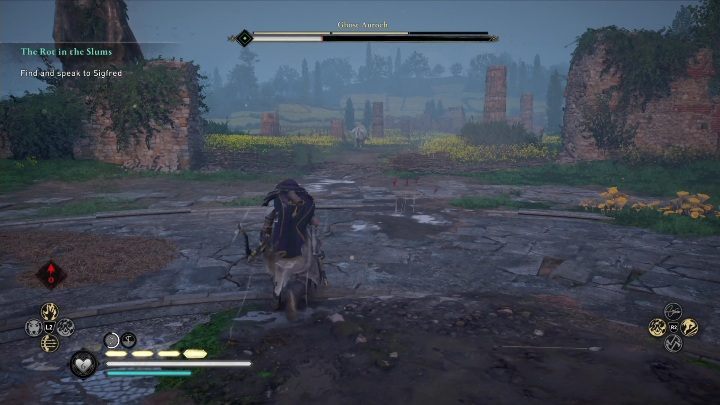 After depleting roughly 2/3rd of its health, the Legendary Animal will start running away. Don't worry, though. Hop on the horse and just follow it. The animal will run to the second arena, located a few hundred meters away - it won't run away from that place. 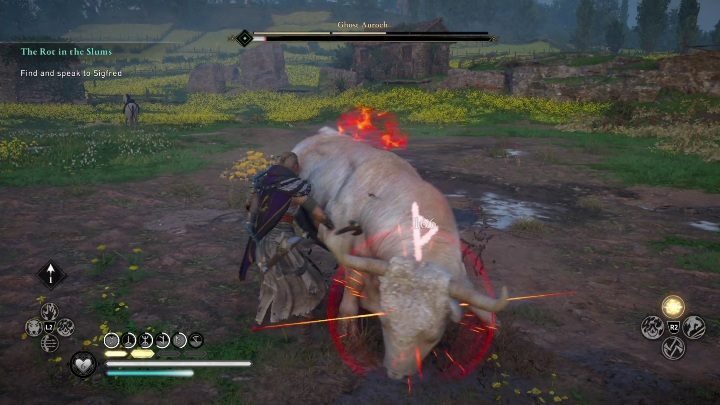 Defeating this opponent should not be a problem. However, you must be careful about its kicks and charge, which can knock you down.