In Assassin's Creed Valhalla Siege of Paris, you can explore Roman Excavations. They are part of a certain whole that will lead you to treasure. On this page of our guide, you will learn the locations of Roman Excavations in the Amienois region. 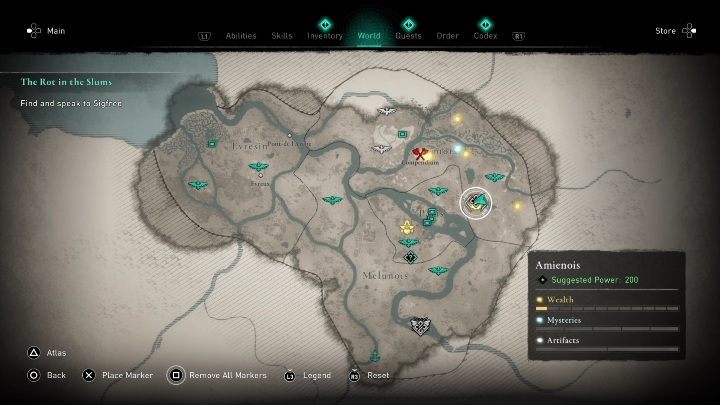 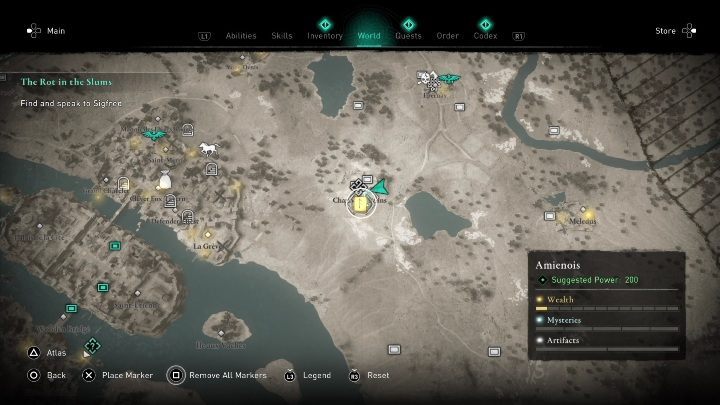 Roman Excavations can be found at the Champlieu Ruins. 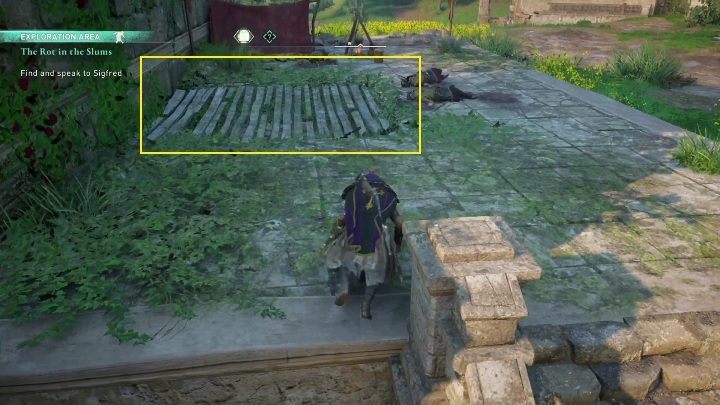 To get to the excavation site, you must enter a cave. This one is located under the boards - just destroy them and jump into the hole. 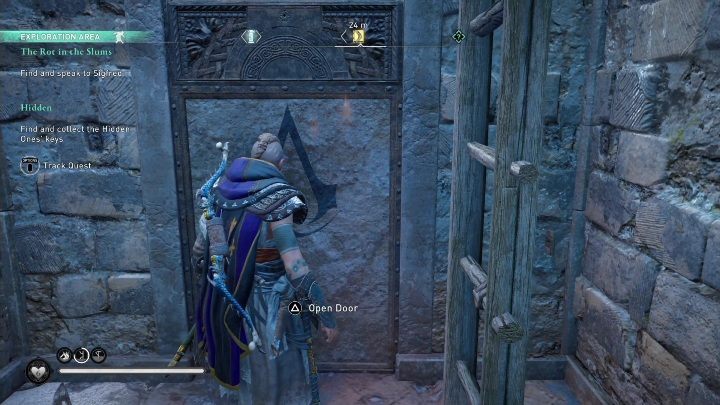 At the bottom, you will see a door that Elvior can open with the hidden blade. 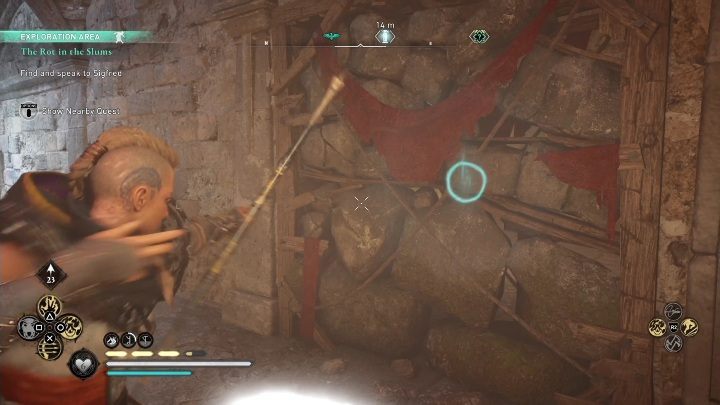 Your have to destroy the cluttered wall. You can do this with the flammable jugs or with the special skill called the Incendiary Powder Trap. 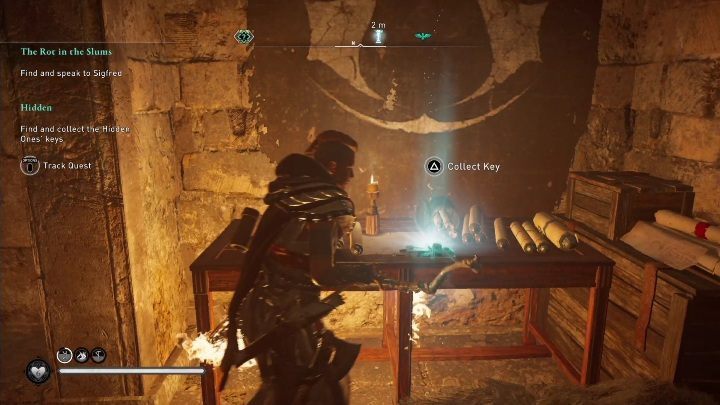 The secret is on the table, among the many documents. You will be able to spot it without issues, because it's a different color than its surroundings.