On this page of the Assassin's Creed Valhalla Siege of Paris guide, you will find a detailed walkthrough of The King of Rats side quest. 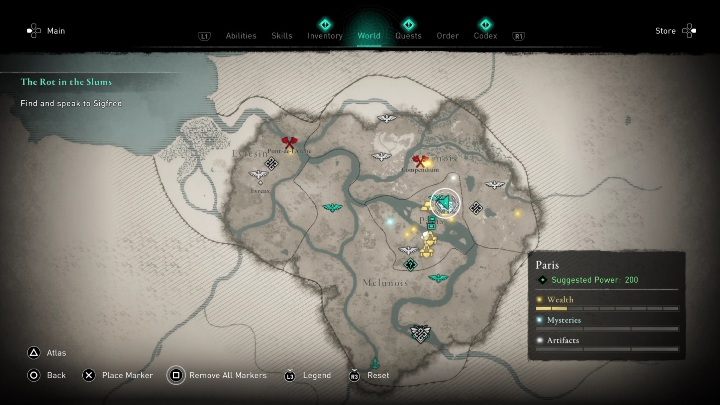 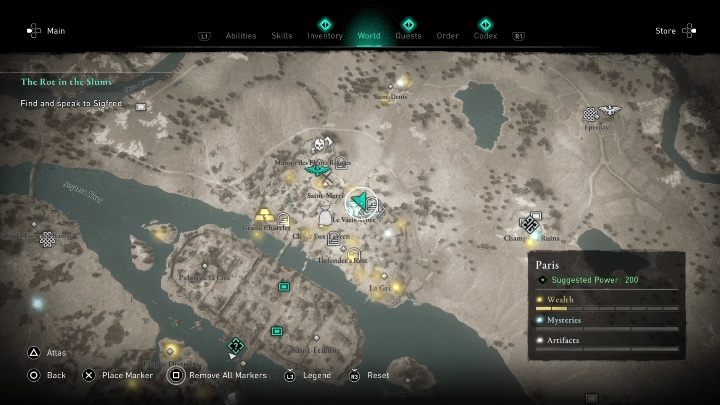 You will find this mission in the northern part of Paris, right next to the synchronization point and the sacrificial altar. 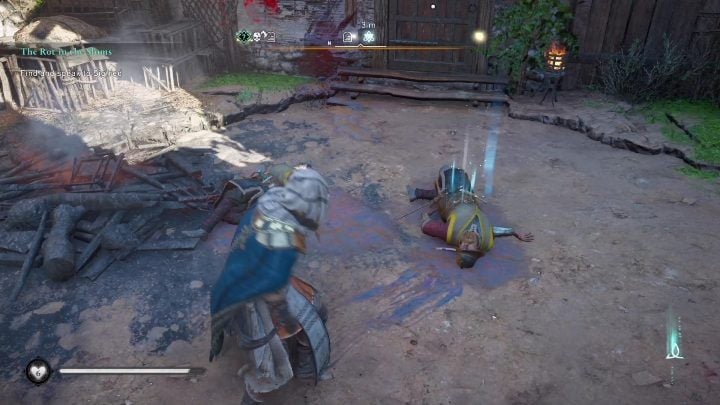 In Paris, you will find the corpse of a man between houses. You don't have to examine them. All you have to do is find this point. The important thing is the house next to which you found the corpse. 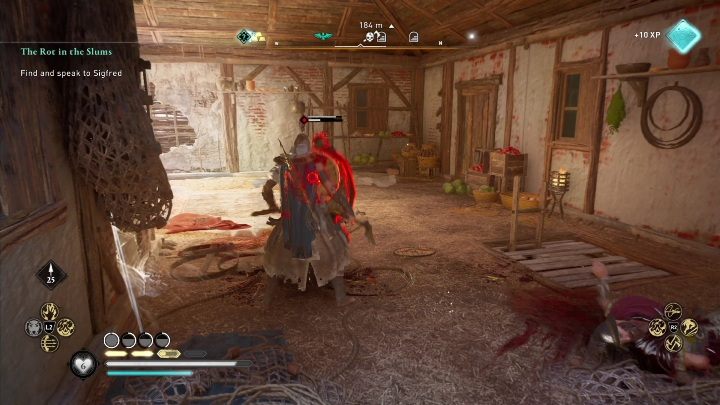 In the apartment, you will face two soldiers. Defeat them so they won't interfere with the next part of the task. 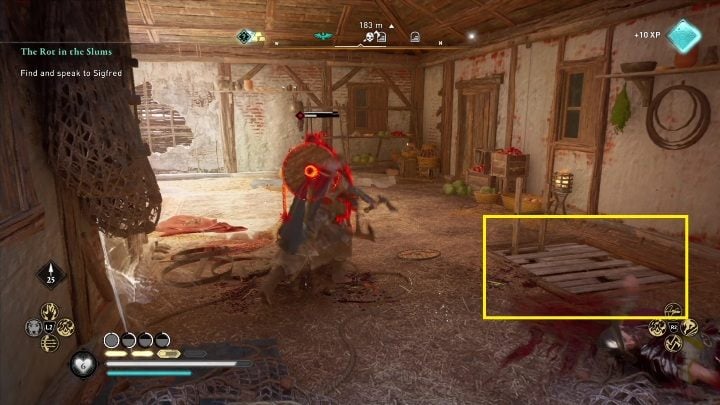 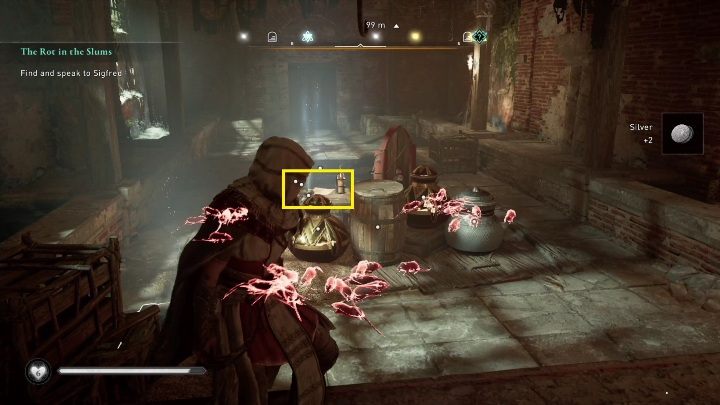 After defeating the opponents, you have to smash the exit to the basement. Go down to the very bottom and look for the note. This one is found on the vases. A pack of rats runs around it. You must chase them away first so you can get to the document. Read it to complete the task.