On this page of the Assassin's Creed Valhalla guide, you will find the walkthrough for A Challenge from the Gods, which was added with the Mastery Challenges update. 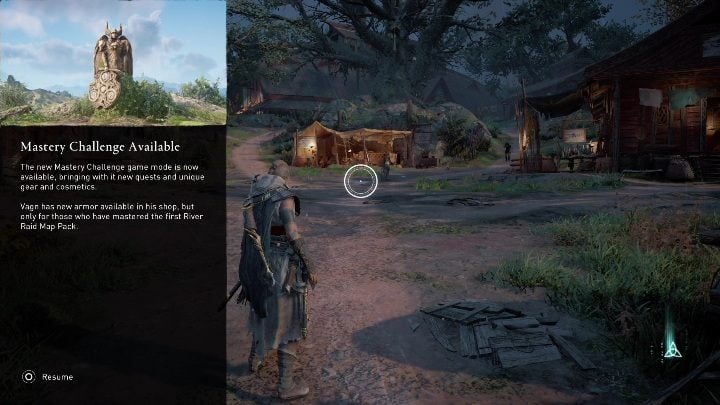 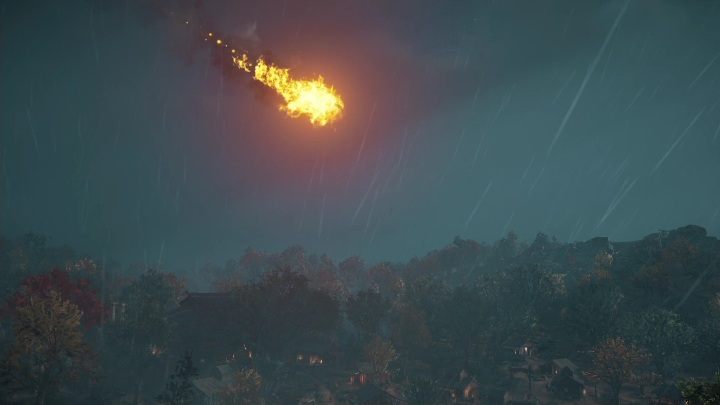 When you start following the mission and go behind the main settlement, you will see a short cut-scene in which a meteorite falls nearby.

You must go there to see what happened. 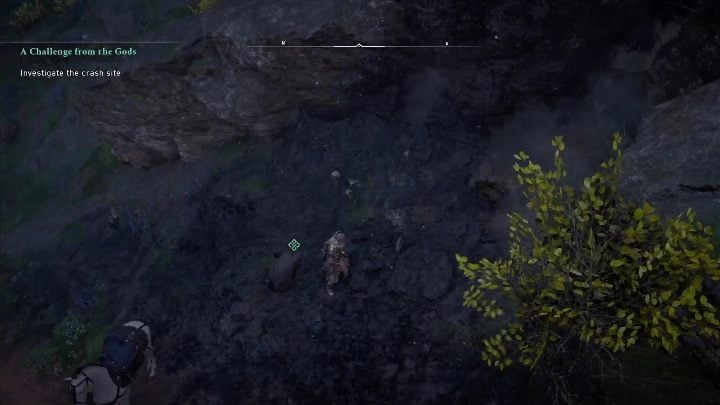 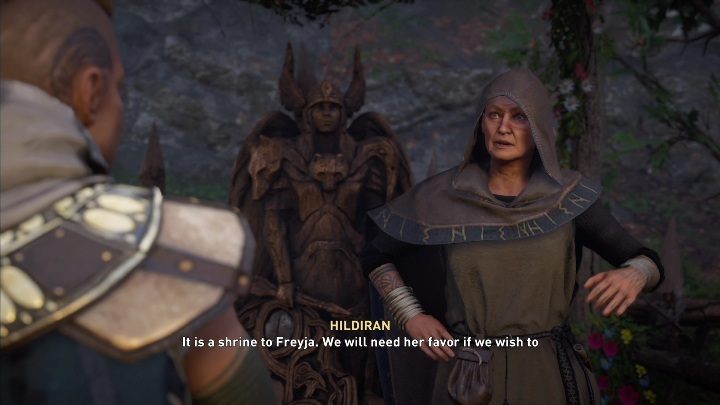 You will see a mysterious person at the scene of the accident. This elderly woman will tell you about the divine trials you must pass to gain new skills and please the gods.

After talking to her, go to the settlement and talk to Hildiran. A short battle awaits you - the opponent's level is 477. 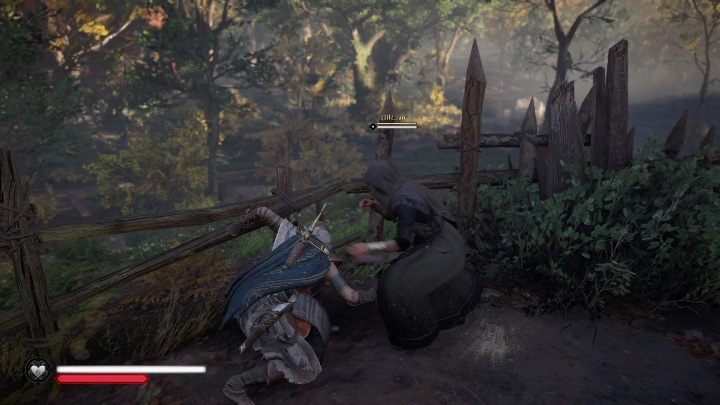 The battle with Hildiran will begin with a short fistfight. It's nothing difficult, you just have to hit the enemy at the right moments.

You can heal during the fight, but you have no way to use your special abilities and skills. 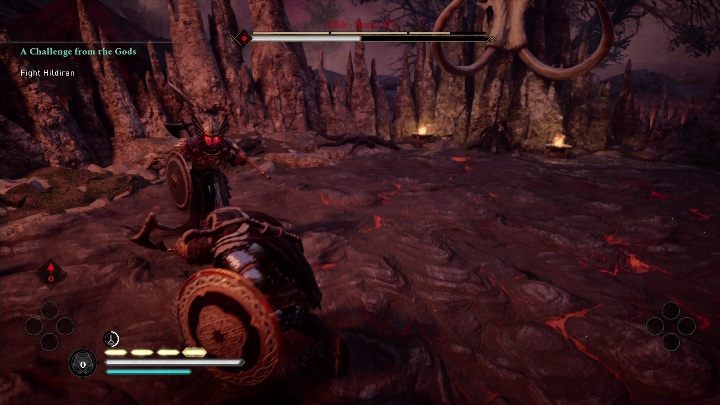 After defeating Hildiran in a fist fight, you will move to a special arena. You will receive a special outfit and weapon. You will have an axe and a shield at your disposal. You cannot heal or use your abilities. 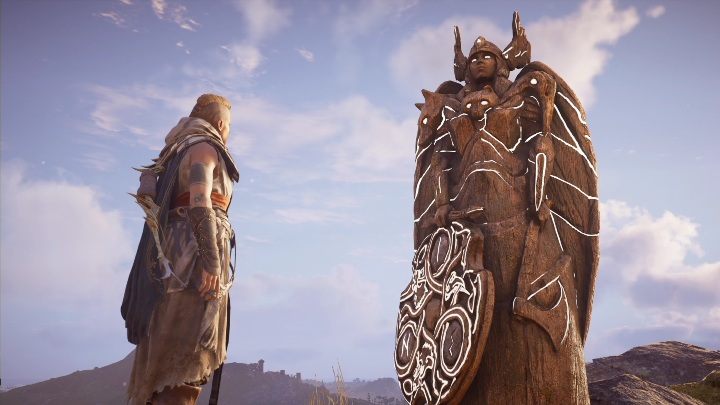 After defeating Hildiran again, she will point you to the first shrine. There, you can do three challenges: wolf's, bear's and raven's. 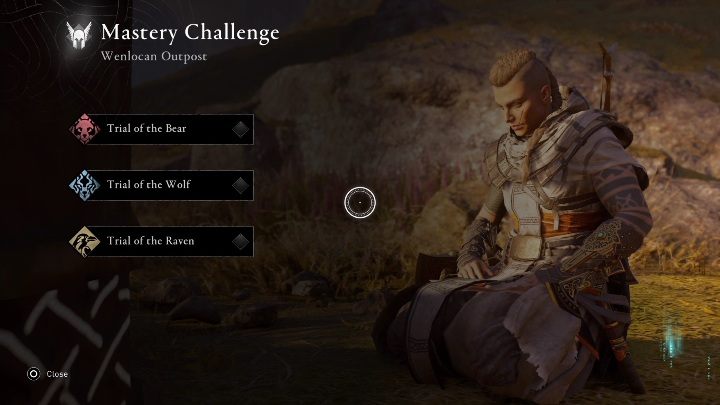 To get to the next part of the quest, you need to get 3 bronze medals. This means that you must score a minimum of 300 points in each challenge.

If you want to learn more about the challenges, take a look at these pages: 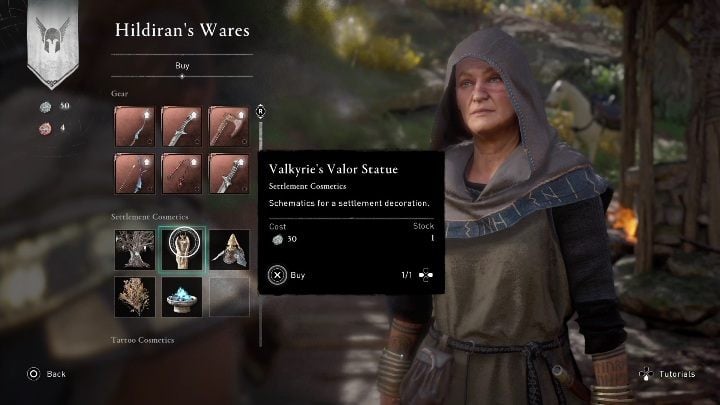 After winning 3 medals, you have to go to Hildiran. You will gain access to her store. She will also give you another quest.