On this page of our Assassin's Creed Valhalla Wrath of the Druids guide, you can find out if there are any new weapons, skills, and abilities in the game. 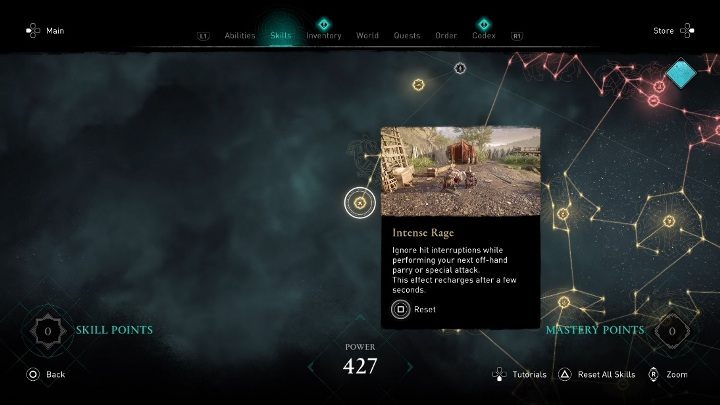 With the new DLC, more skills have been added to the game. The most important of these are: 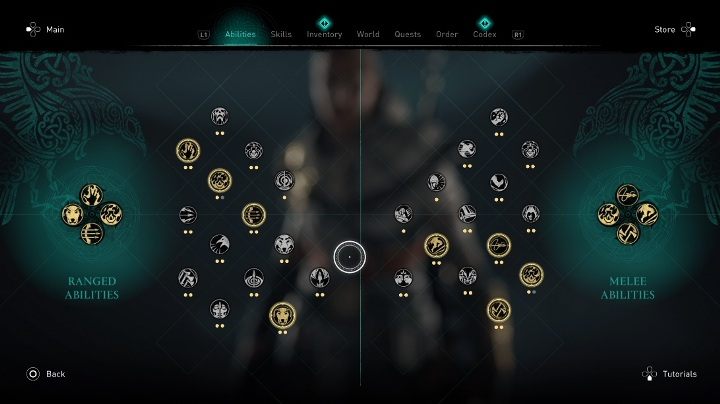 A description of how to get them all can be found on separate pages of this guide: 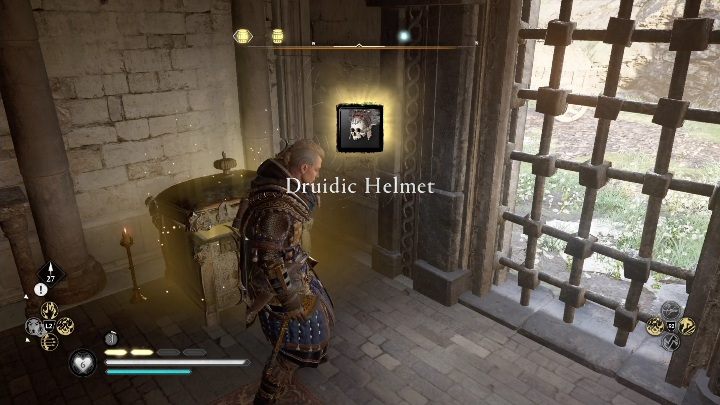 A description of how to get them all can be found on a separate page in this guide: Druidic Armor Set. 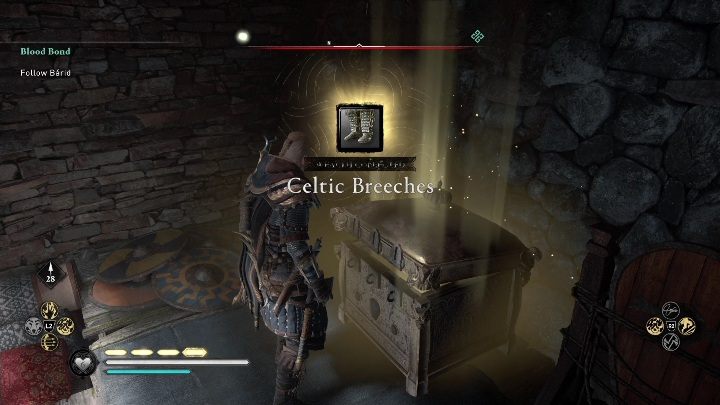 You can find description how to get all of them on separate page of this guide: Celtic Armor Set.

You can buy these armor sets from the merchant - you won't find them on the map. You will receive some of these for leveling-up in Dublin.

You will still find in the game: