In Assassin's Creed Valhalla Wrath of the Druids, you can meet opponents who have separated from their families a long time ago. You will usually have to fight them. You have to watch out for them because they are high-level enemies. On this page of our guide you will find out where to find the lost in the Ulster region. 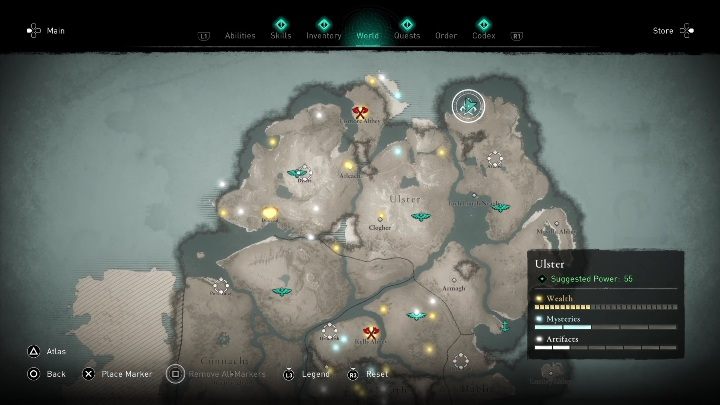 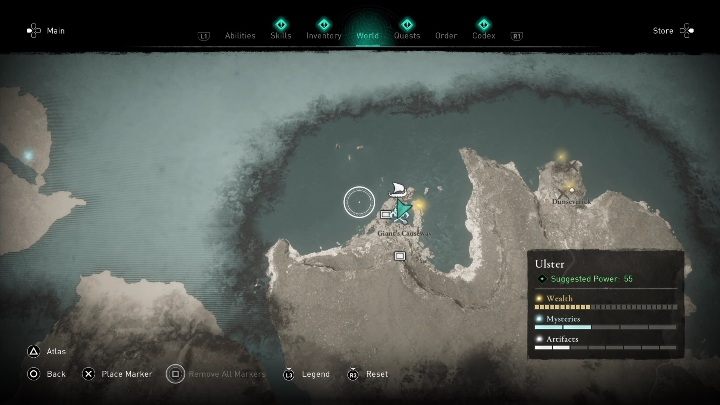 The fight against the lost one known as Blud the Giant occurs in the northeastern part of the region - in the Giaint's Causeway.

Your task is to solve the problem by killing the foe. Remember to use your most powerful abilities. 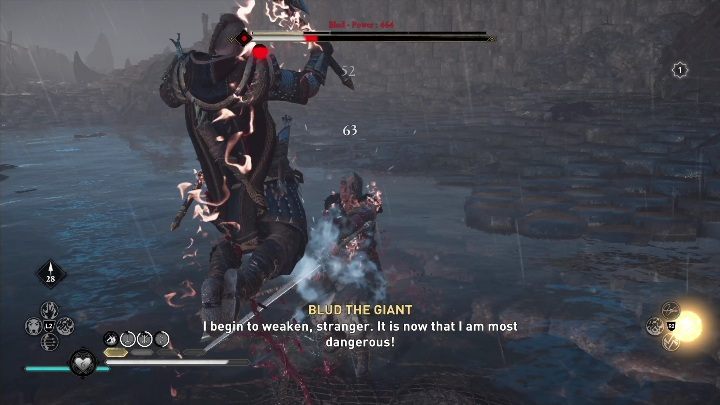 Blud the Giant is level 464. However, this won't be an issue as long as you have completed the base game. 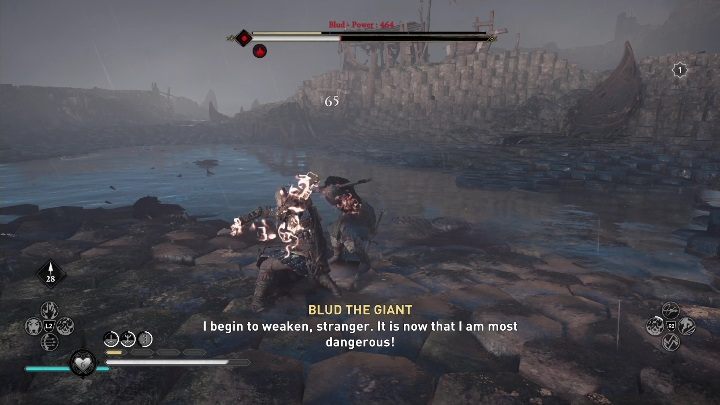 Go to this opponent with full health, rations and full adrenaline bar. Additionally, it is worth having improved weapons and abilities from the books. This will give you an advantage, which will be especially useful if your character's level is lower than the opponent's.

No healing items can be found in the opponent's location. It's a good idea to use poison attacks and to keep a good distance from your opponent. This woman's attacks can be chaotic and if she jumps on Eivor, it will be difficult to push her away.