Fights with Legendary Animals are back in Assassin's Creed Valhalla Wrath of the Druids. By facing them, you will strengthen your character and gain valuable animal parts. On this page of our guide, you will learn where to find the legendary animal in the Connacht region. 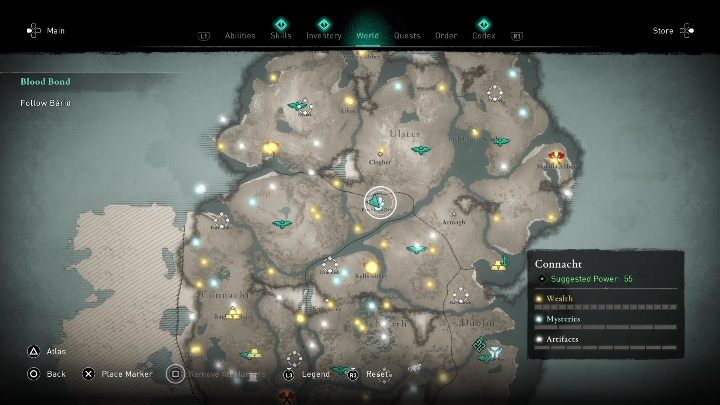 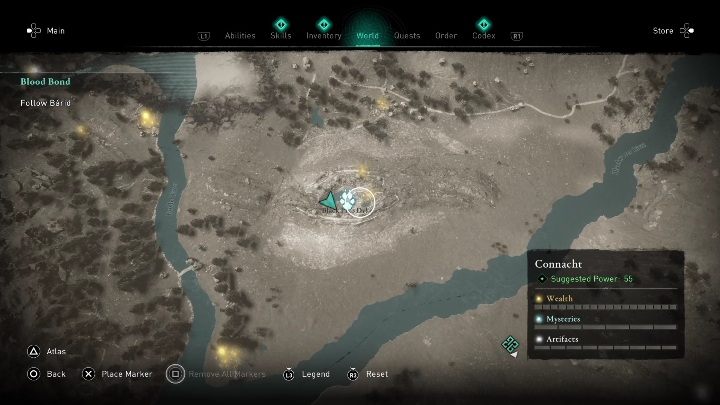 The Black Stout can be found in the northern part of the Connacht region - on the Black Pig's Dyke, on the destroyed barricades. 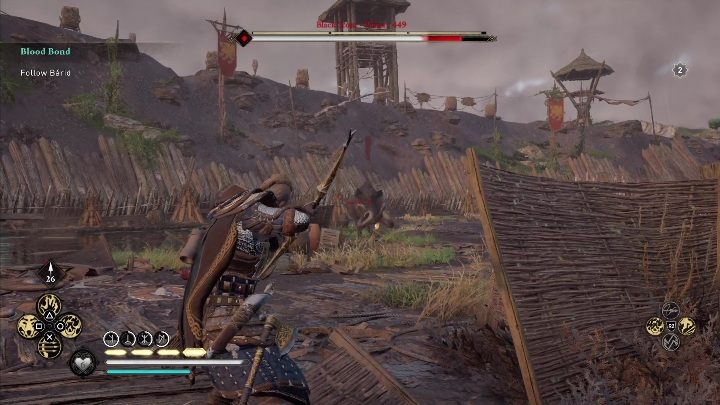 Remember, there is no point in attacking a legendary animal with a bow or torches. You won't do anything to it from a distance. The animal will simply stand still. 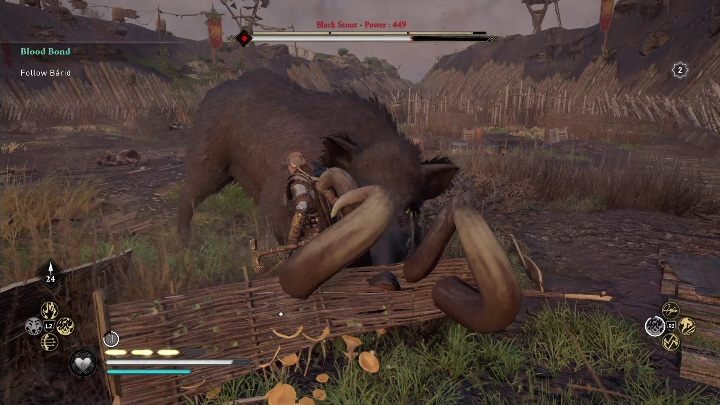 Your opponent's level is 449. However, the animal won't be a challenge if you have completed the base game. 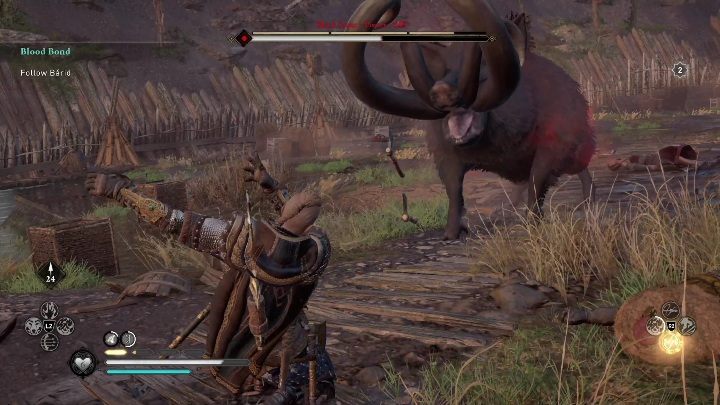 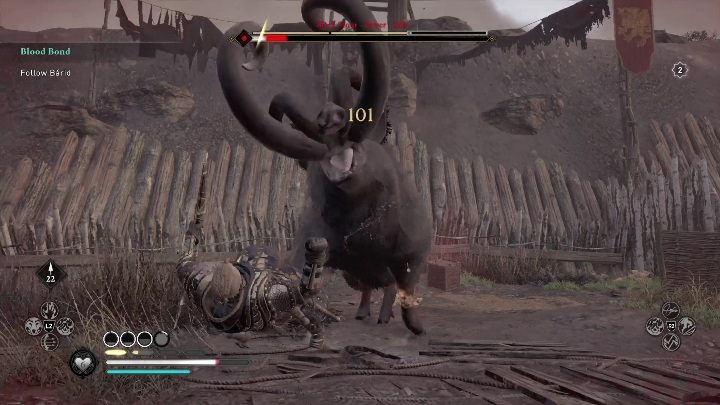 The animal's two main attacks are kicking with its back legs and impaling on antlers. These attacks push the hero backward. Don't be panicked, though. Hide, dodge and avoid attacks at all costs.

Single and powerful attacks work best in this fight. Try to attack the animal from the side using melee weapons. 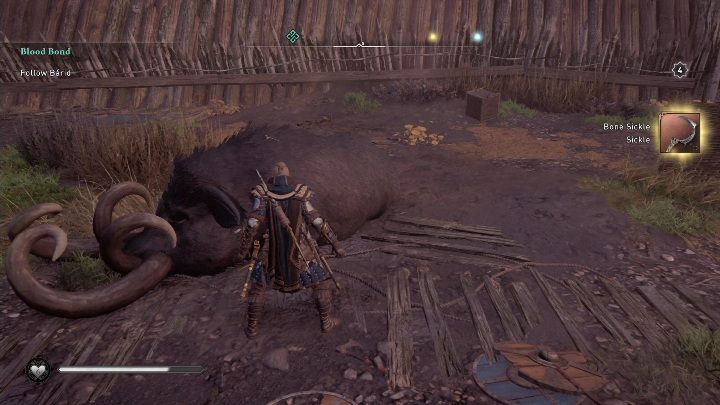 After defeating the opponent, you will gain not only valuable experience points but also a new weapon - Bone Sickle.