On this page of guide to Assassin's Creed Valhalla Wrath of the Druids, we have described the main quest, Snaring Thorstein.

Eivor must track down Thorstein (son of the previous King of Dublin) and bring him to the court of his cousin Barid. 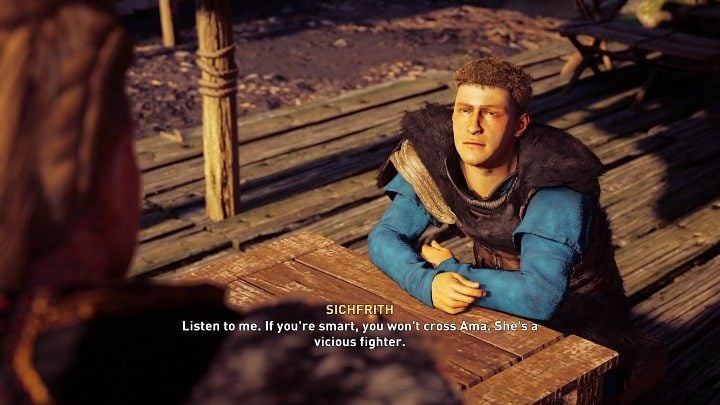 Head to the market first thing in the morning to talk to Sichfrith about Thorstein. The young man will reveal that Ama may know where Thorstein is hiding, but will advise you to watch out for her. 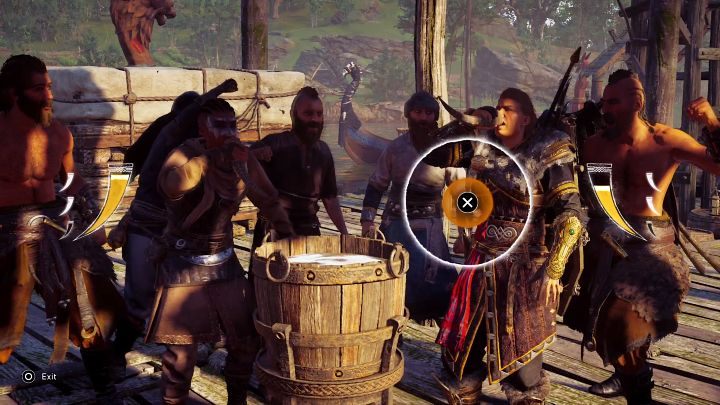 You will find Ama accompanied by two other warriors in the harbor and will have to face her in a drinking duel. After the trial, you will learn that Ama is one of Thorstein's most trusted people – he even entrusted her with the key to his hideout. 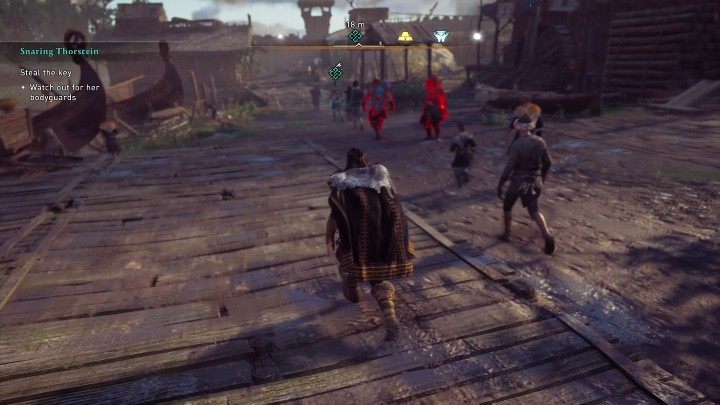 This task is not the easiest one, because you have to steal Amie's key in a way that does not draw the attention of her bodyguards. If you get too close to Amy, the security guards will immediately rush in to attack.

Alternatively, you can just attack the enemies, eliminate Ama and take the key. 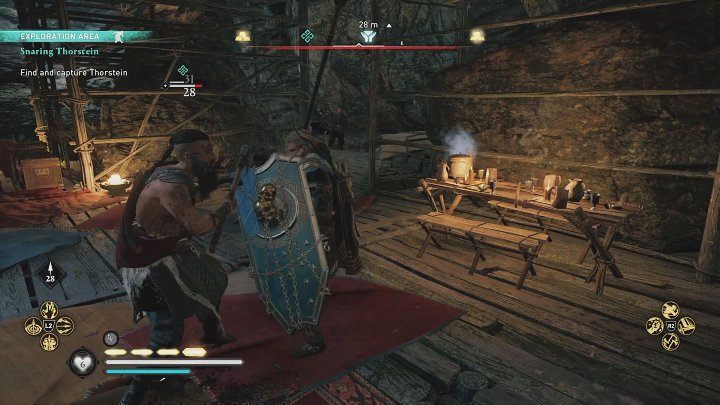 After getting the key, go to the location marked on the world map and enter Thorstein's hideout. The enemy is staying in an underground chamber, accompanied by a few regular soldiers, but none of them should give you too much trouble. 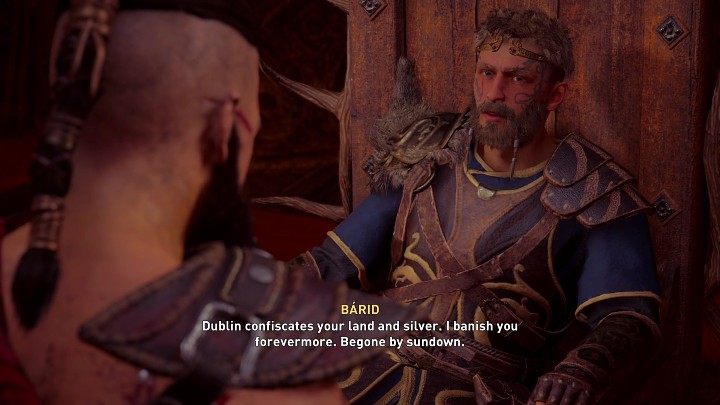 After the battle, bind Thorstein and carry him to Barida's Castle. No matter what you suggest to the king, Barid will take Thorstein's possessions and banish him from Dublin. His line of argument is that he wants to get Flann's trust, who may remove him from power. The quest Snaring Thorstein will be completed and you will receive 1,700 XP as a reward.