On this page of guide to Assassin's Creed Valhalla Wrath of the Druids, we have described the main quest, Blood Bond.

Eivor receives an invitation to Ireland from Barid, King of Dublin and her long-lost cousin. 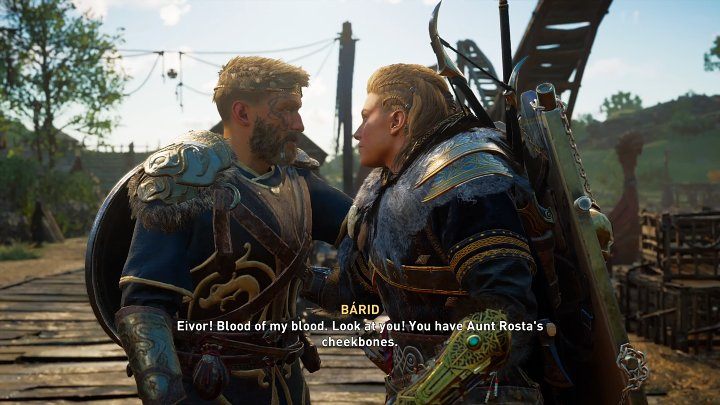 Barid will greet you at the port, and after a short conversation, he will invite you to his "castle." Along the way, you will have the opportunity to explore the city, and hear a bit about the current political situation – Barid is worried about his position. 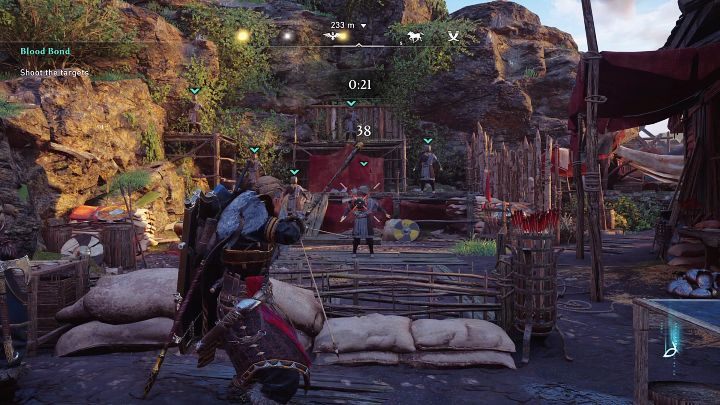 What's more, you will receive a very valuable gift from Barid – a Norse Gael Bow that Aoife made at the king's request. The item will be yours regardless of the outcome of the shooting test. 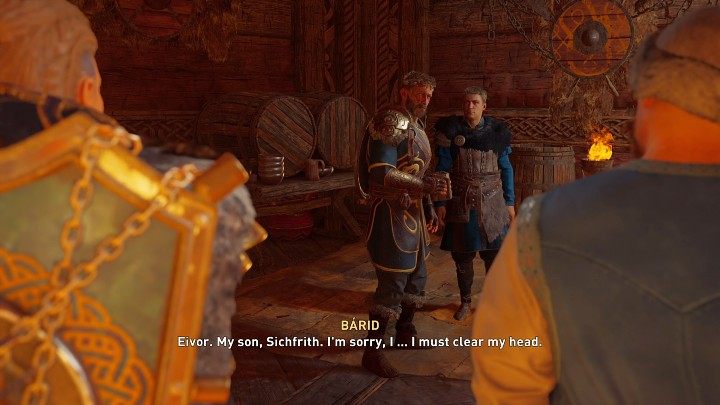 Before talking to Barid's son, you can talk to some of the NPCs invited to celebrate Sichfrith's 17th birthday. As you get closer, you will witness an argument between the king and a young man, and when you try to lecture Sichfrith, he will challenge you to a fistfight. 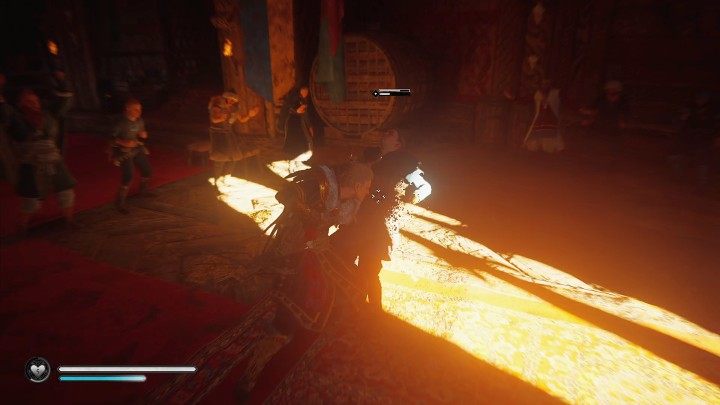 The young man's bragging will prove to be nothing more than idle talk, as he is no outstanding fist-fighter and you should be able to deal with him quickly. Avoid your opponent's attacks and make quick counter attacks. 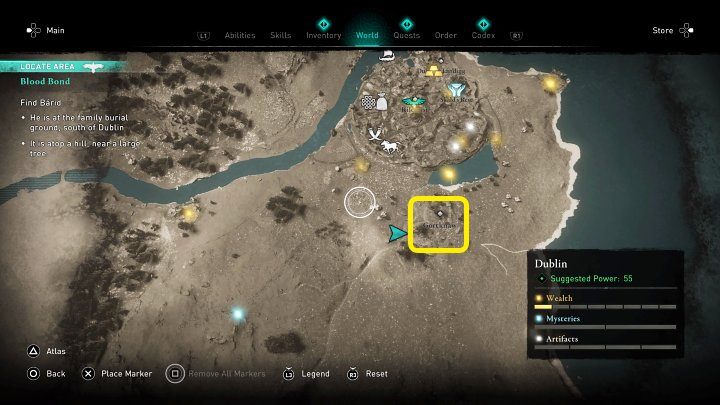 Barid's position will not be marked on the world map, so we've marked it in the image above for easy reference. You will find Barid on a hill by a large tree. 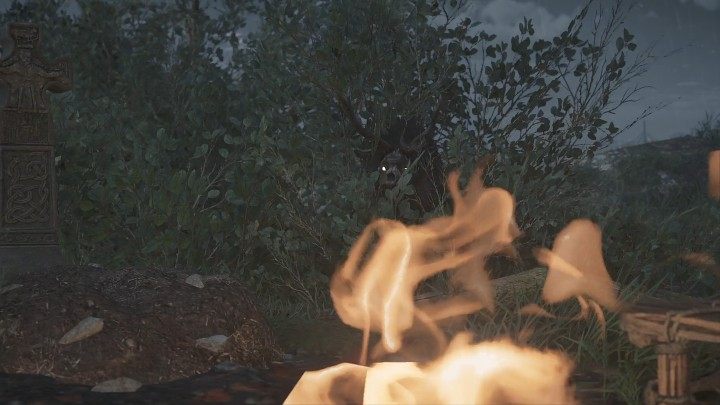 Barid went to his father's grave to clear his mind. As the conversation continues, you will notice that someone hiding in nearby bushes and is watching you.

Escort Barid to his castle 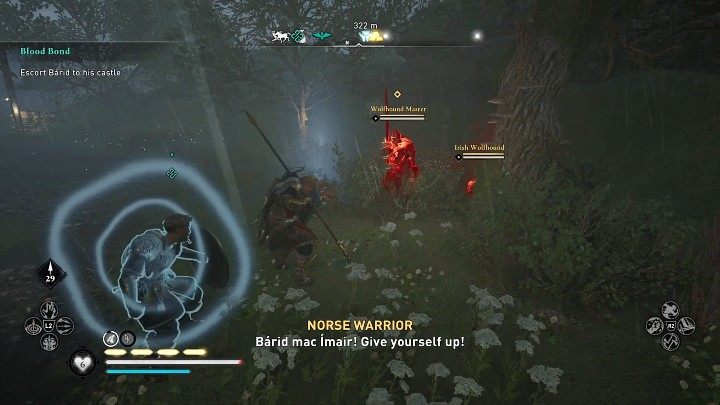 As you make your way to Barid Castle, you will be attacked by several Nordic warriors. After the battle, you will learn that Barid's coronation wasn't held without bloodshed and the former king's son, Thorstein, is offended. 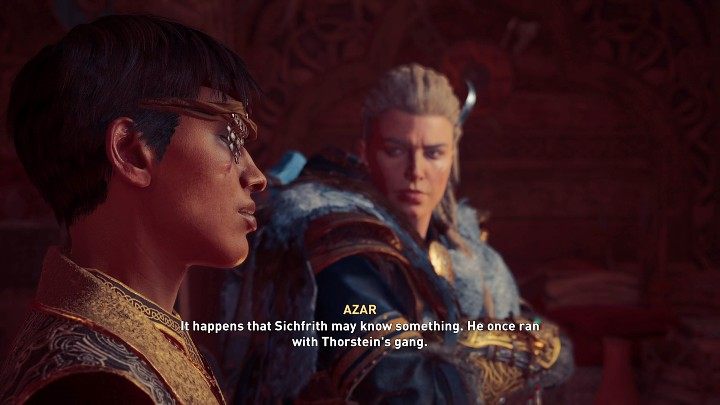 When Eivor offers to help his cousin, he will eventually agree and you will thus complete the Blood Bound quest. As a reward, you will receive 1,700 XP.