On this page of guide to Assassin's Creed Valhalla Wrath of the Druids, we have described the main quest, Irish Trade.

After meeting Azar, Eivor must clear the river route to Ravensthorpe, so his friend's ship can safely enter the settlement.

Meet with the new arrival

Head to the port of Ravensthorpe and speak with Azar, who, in addition to valuable goods from Ireland, has brought with her a letter from the King of Dublin, who wants to expand his trade to England. From further conversation you will learn that trade rivals have blocked the rivers and thus Azar's way.

Burn down the naval blockade 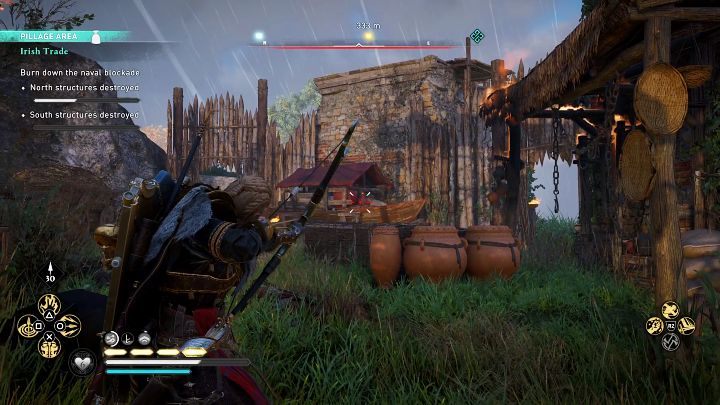 Go to the location marked on the world map and destroy the sea blockades on both sides of the river. Using Odin's Sight, locate huts, supply carts, and stockpiles of goods, then set them afire.

Report back to Azar 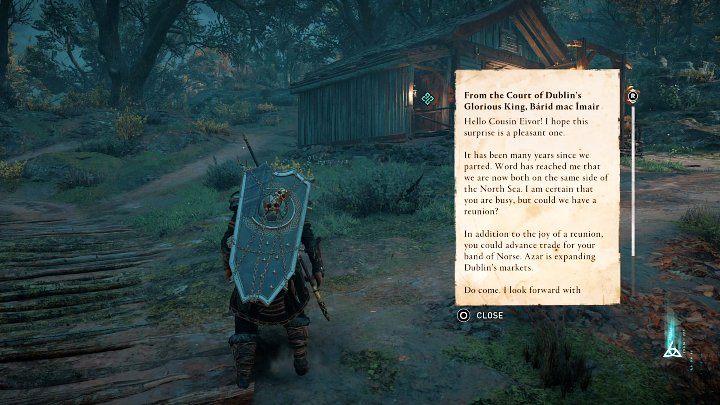 Return to Ravensthorpe and talk to Azar, and you will receive the aforementioned letter from him. As it turns out, the invitation to Ireland comes from Eivor's cousin, Barid. Furthermore, burning down the naval blockade will give your settlement a new building, the Irish Outpost, which will allow you to travel to a new area of the Assassin's Creed Valhalla's world map. 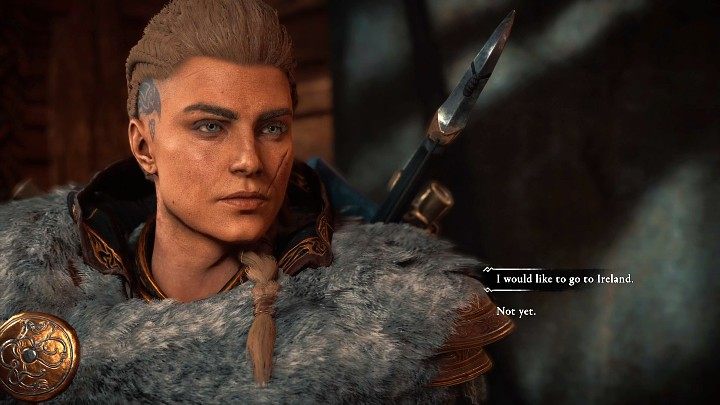 If you are ready to embark on a new adventure, continue your conversation with Azar and make it clear that you are ready to go to Ireland. This will complete the Irish Trade task and you will sail to Dublin.