In Assassin's Creed Valhalla: Wrath of the Druids, you can get abilities that grant you additional skills. This way, you won't have to rely only on the attacks you unlocked in the skill tree. On this page, you will learn the locations of Books of Knowledge in Dublin. 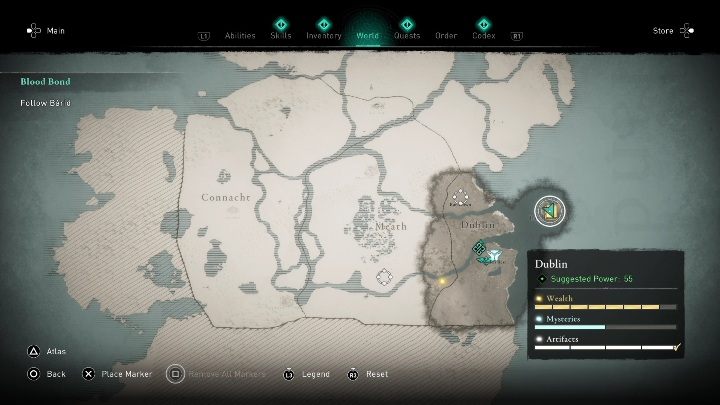 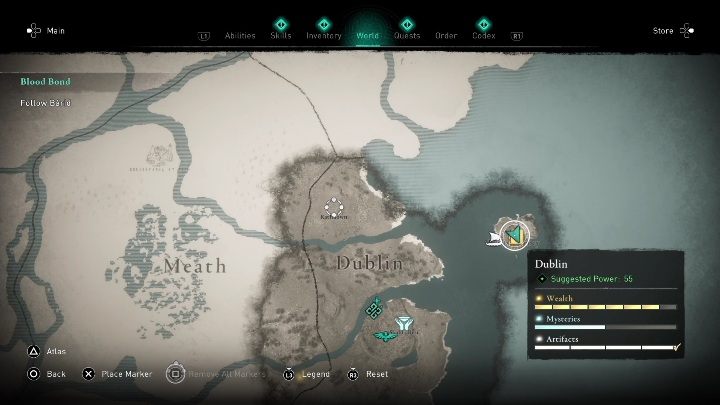 You can find the Smoke Bomb Arrow ability on the island located on the eastern part of the map. 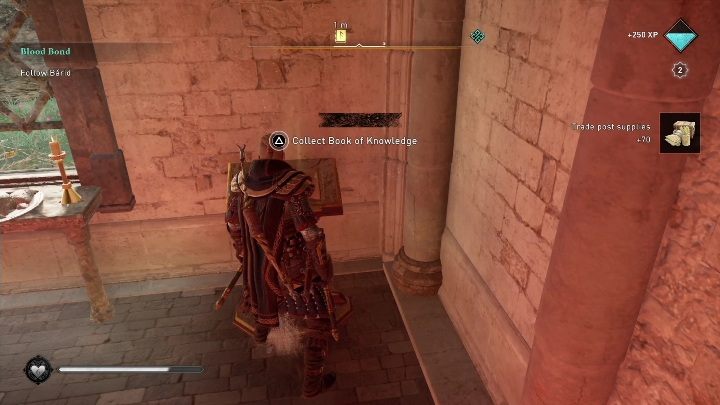 To get to the skill, you have to enter the building and defeat several opponents. Otherwise, they will make the exploration much more difficult. You will do this during a raid. 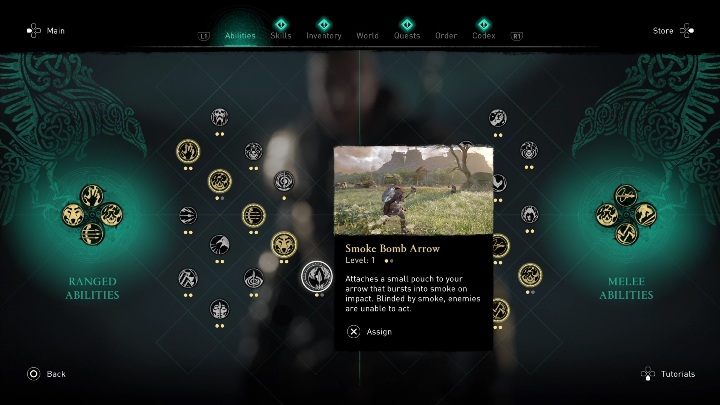 This ability is useful for blinding opponents. After that, it will be easier to escape or make a surprise attack.