On this page of our Assassin's Creed Valhalla River Raids game guide, you'll find a walkthrough for A River to Raid quest. 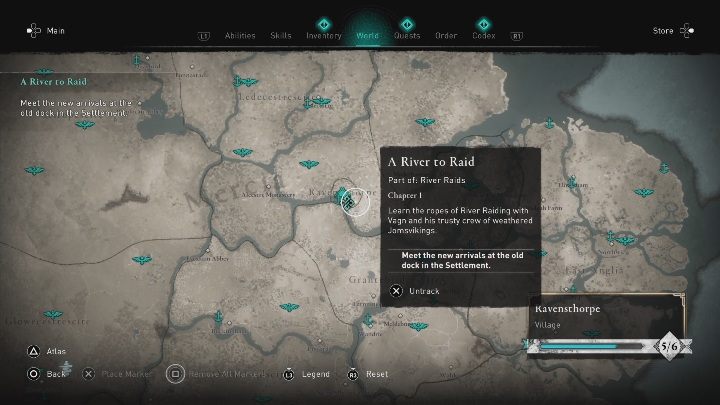 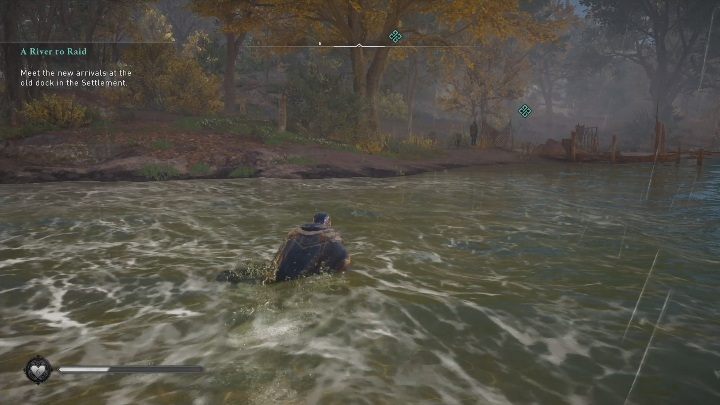 Right at the river, you will meet Vagn. He is waiting for you with one of your companions. Vagn is a new character - a wandering warrior who has come to you with his clan. It allows you to expand your settlement, buy new decorations for your boat and go on new raids. 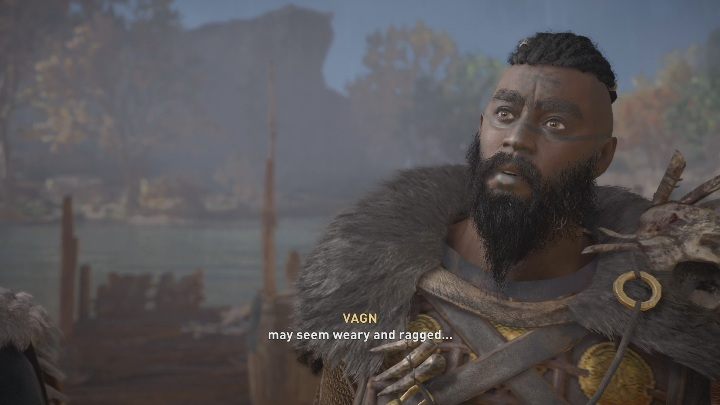 After talking to Vagn, he will move to your camp. It will occupy a building right next to the river. If you want to continue the task, you have to talk to him. 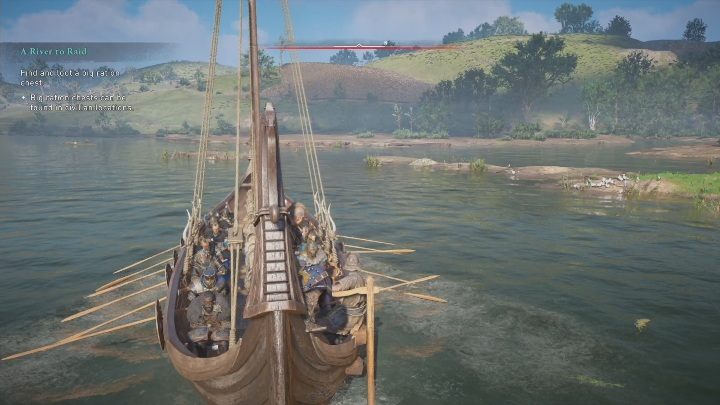 After you set off on the expedition, you will find a new map - the Exe River. Your first task will be to raid a civilian settlement. Civilian areas are very easy to attack. They pose virtually no threat. They are inhabited mostly by civilians. 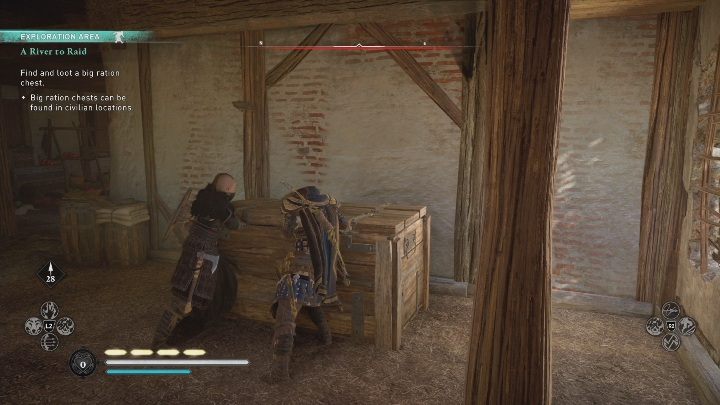 You can find food stored in large crates in civilian-populated areas. They are mainly used to replenish rations which allows you to renew both your own health and your companions'. 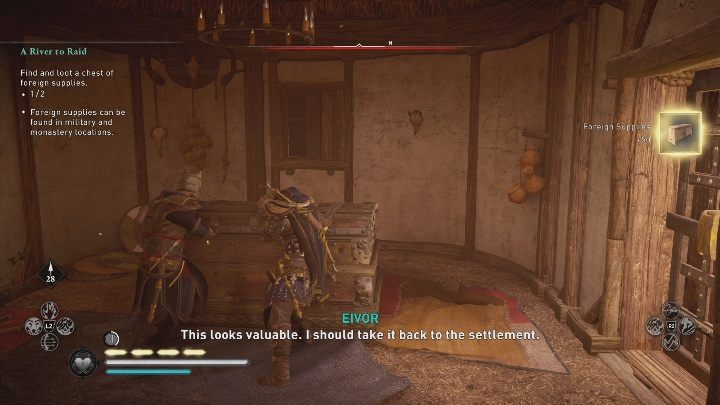 The next task will be to raid two military camps. In the military locations you will find Foreign Supplies- the resources you need to upgrade the Jomsviking Hall and the longboat, and to trade with Vagn. You have to open two chests of such goods ( get 100 Foreign Supplies). 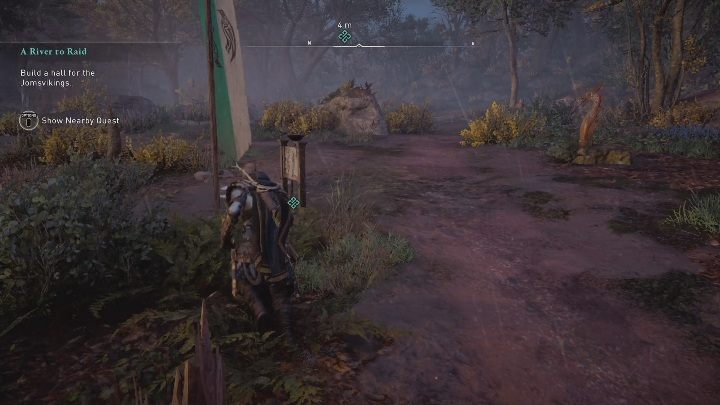 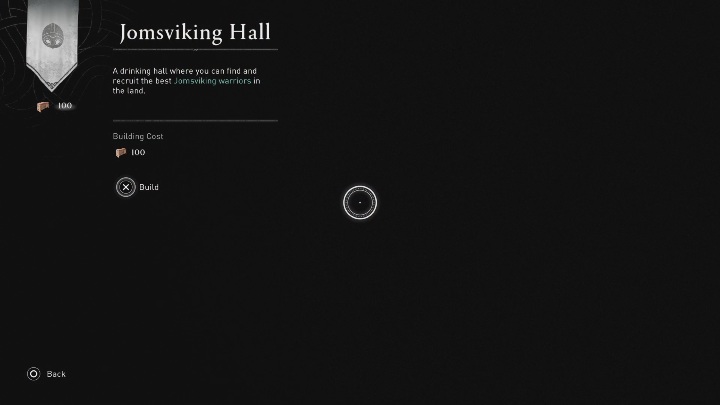 When you return, you have to build a Jomswiking hut. You will spend 100 Foreign Supplies on it. If you do not build a hut, you will not be able to continue the task. 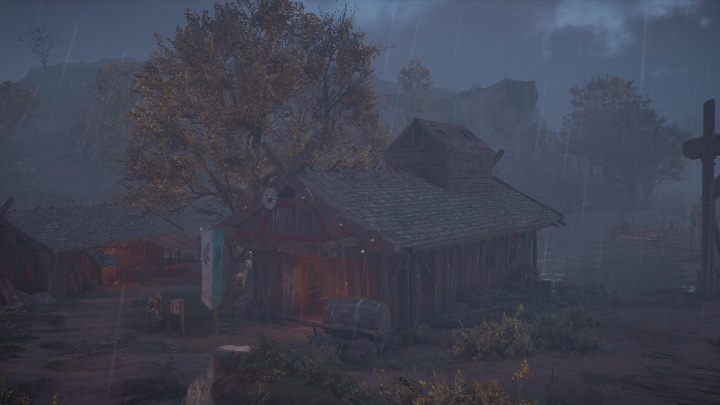 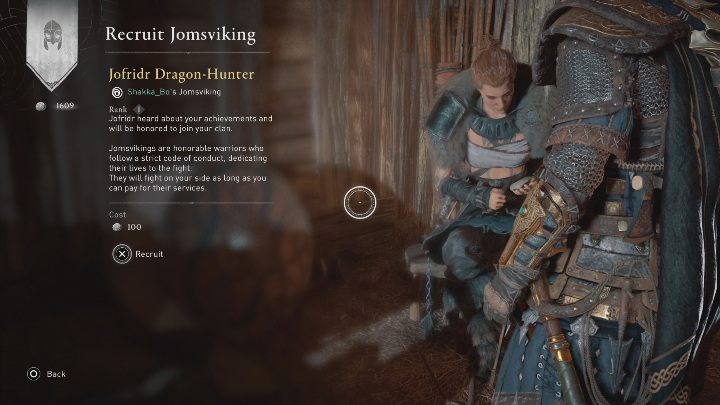 The best warriors can be found in the Jomsviking Hall. They will change in the course of time so you will have a choice. The more you develop your hut, the better warriors you will get and the more choices you will have.