This page of our Assassin's Creed Valhalla River Raids guide explains if there are any new weapons, skills and abilities in the game. 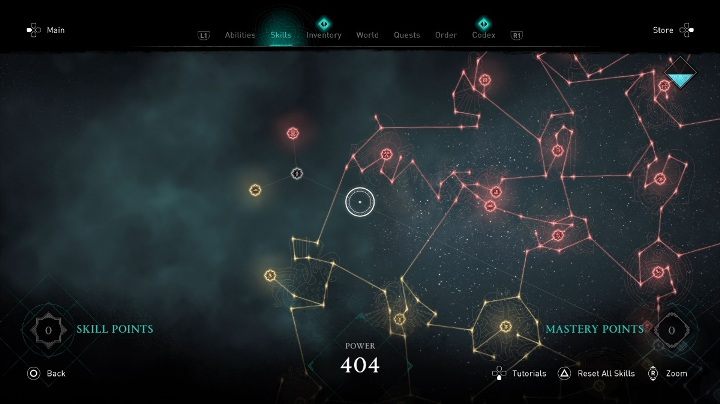 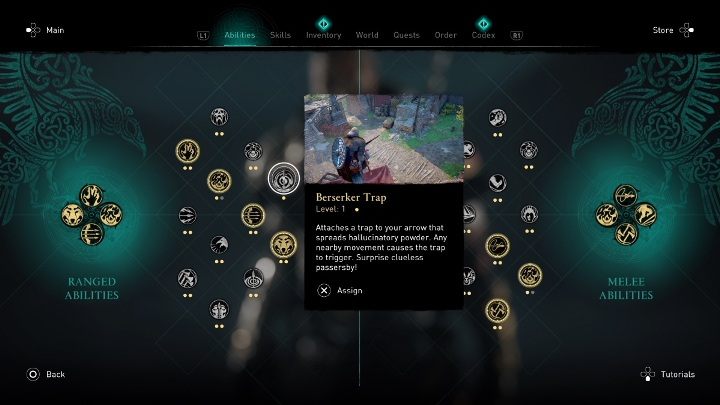 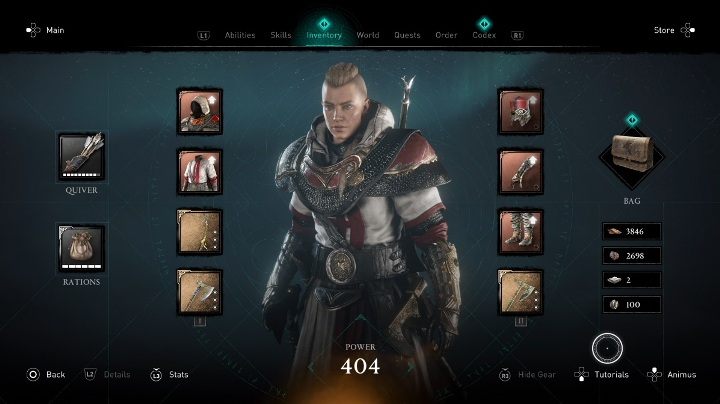 Collecting a full set (5 items) increases your speed and attack power when your enemy is speared: