This page of our Assassin's Creed Valhalla River Raids guide explains what a river alert is and how it affects raids. 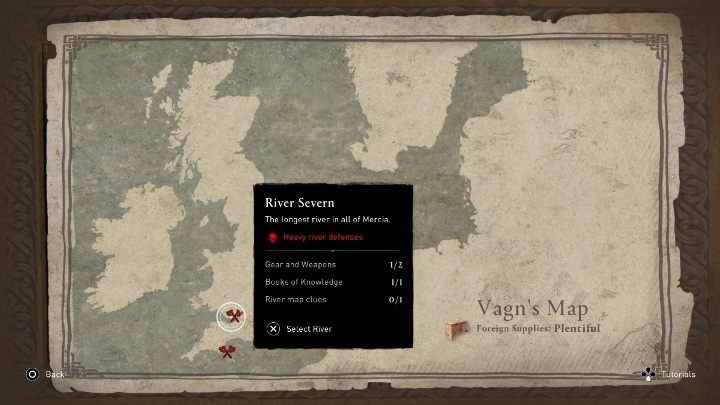 River alert indicates how much you have enraged the residents of the surrounding settlements. The more settlements you attack, the more people will be informed about your actions. Each settlement that you attack can increase the chances of alerting the major headquarters that have the most interesting loot. 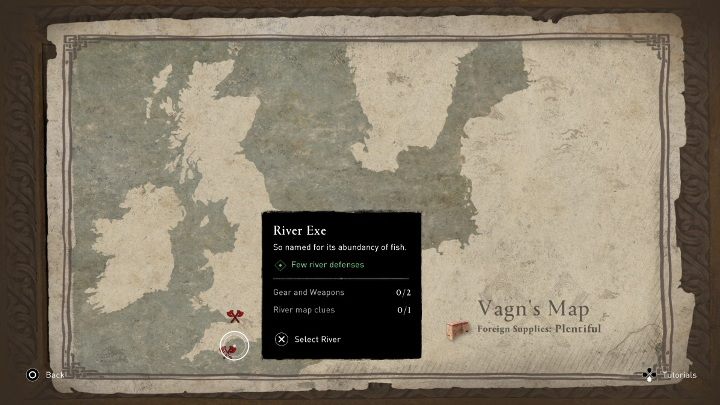 If the river alert level is at its highest, you may encounter many traps and dangers. Not only will the enemies spawn in larger groups, but they may also: