This page of the Assassin's Creed Valhalla guide provides a detailed walkthrough of the A Rivarly for the Ages quest.

Reward for completing the quest: 3400 XP. 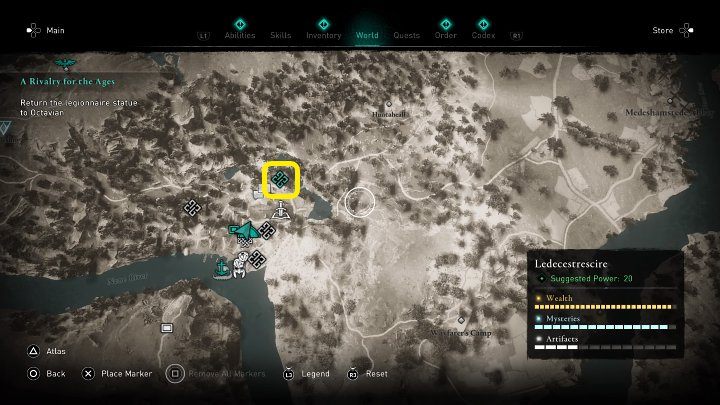 Octavian asks Eivor to retrieve a statue of a Roman legionary, which his rival has stolen from him. The rival is called Maximilian and he lives in Lunden. The side quest can be accessed only after building a Museum in the settlement.

A Rivarly for the Ages is linked to a Lunden's side quest, War of the Collectors so you may proceed with them simultaneously. 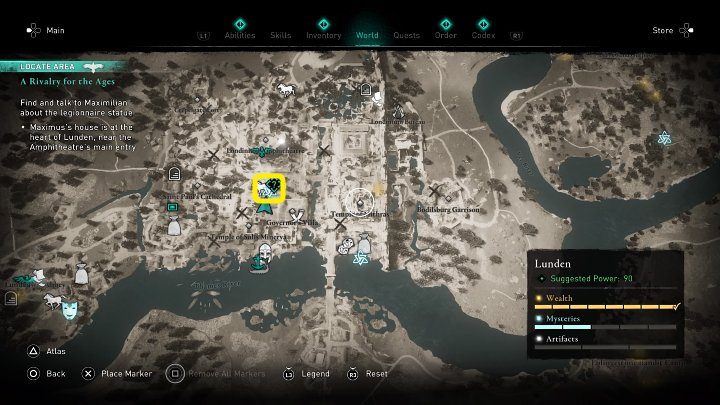 The place marked on the image above is where you will meet Maximilian, mentioned earlier by Octavian, an art collector from Ravensthorpe. 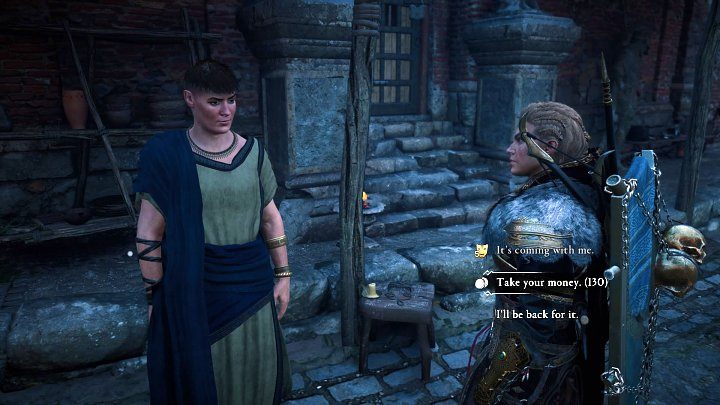 Talk to him and repurchase the statue that Octavian wants back so badly. If you have at least level 5 of Charisma you can get it for free. 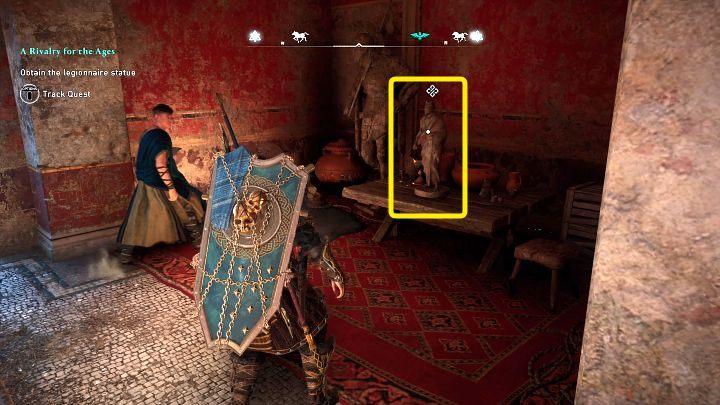 Now you can enter his house and take the valuable statue from the table. Return to Ravensthorpe and return the item to Octavian to complete this quest.