On this page of the Assassin's Creed Valhalla game guide, you will find a description and explanation of the Modern Day ending, where Layla plays the main role. The following text gives the author's thoughts on the ending and others may reach slightly different conclusions. 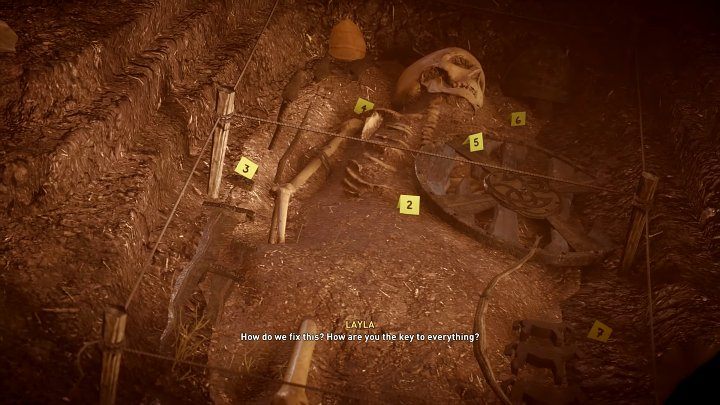 As we know, the fates of the three scientists (Layla, Shaun, and Rebecca) became intertwined through a mysterious message from a stranger that gave the geographical coordinates of a pagan burial ground in New England. The informant encouraged the researchers to investigate the fate of the unknown viking who was buried there. 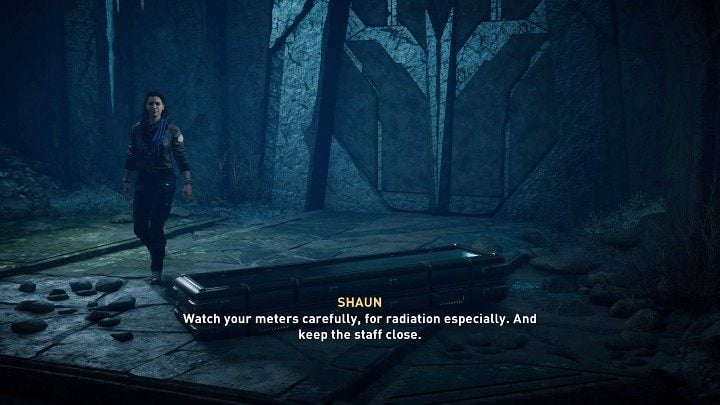 As soon as Layla was able to finish researching the memory of the viking buried in England (Eivor), she learned the location of the temple of Goinnhellir (Yggdrasil Chamber) and travels to Norway to investigate the source of the magnetic field threatening the existence of life on Earth. 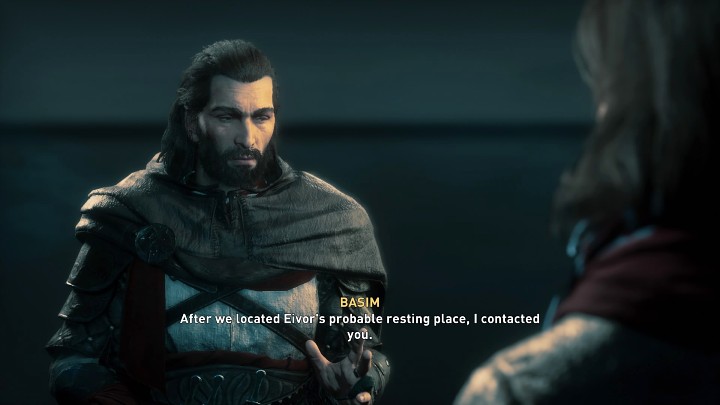 As it turns out, Layla's visit to Goinnhellir was planned from the beginning. Once the woman is hooked up to the simulation, she has the opportunity to talk to Basim - he's the one who sent the scientists the mysterious message. Basim reveals that in order to save the world, she must touch the Fragment of Eden. 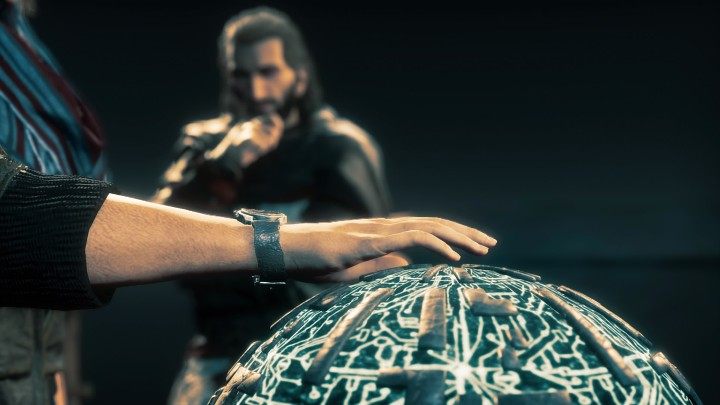 Despite her many doubts, Layla fulfills Basim's request and touches the Fragment of Eden, thus stopping any world-threatening anomalies. 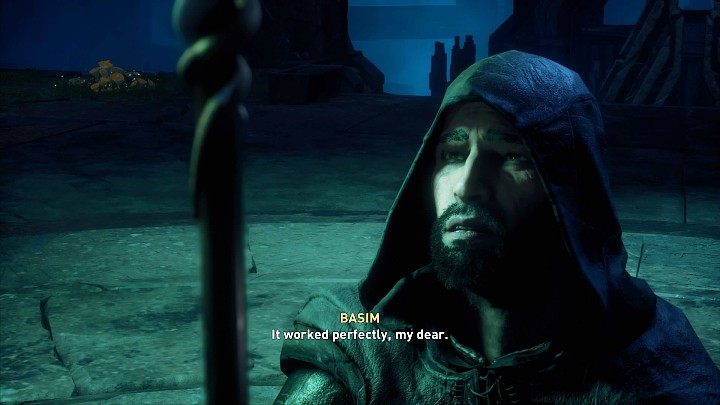 Interestingly, while plugging into the simulation, Layla dropped the Staff of Eden that was keeping her alive. Basim immediately seizes the opportunity and grabs the Staff to regenerate his body and regain his life. It is also worth noting that Aletheia, the voice within the Staff of Eden, is Angrboda - Loki's beloved from Jötunheimr, with whom he had three children, including Fenrir. 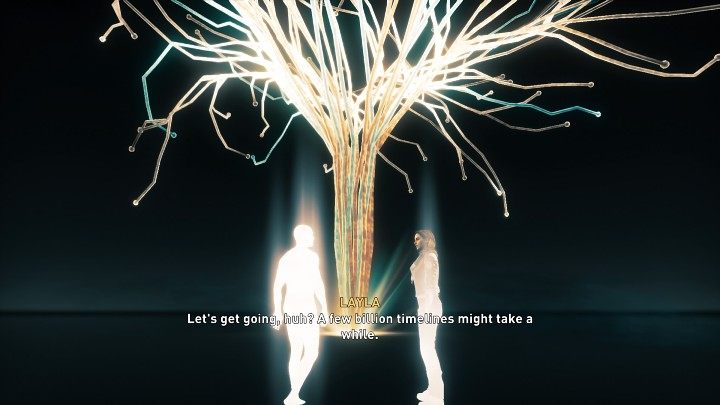 Layla takes Basim's place in the simulation, where she meets the luminous character of The Reader, who has dedicated himself to exploring all possible futures that will allow him to stop the end of the world. Layla prompts this strange personality to check what humanity would have done had Desmond not saved them from the Second Disaster in 2012 (Assassin's Creed 1). Layla remains in the simulation and joins The Reader (who may or may not be Desmond Miles) in his search for a solution to save the Earth from destruction. 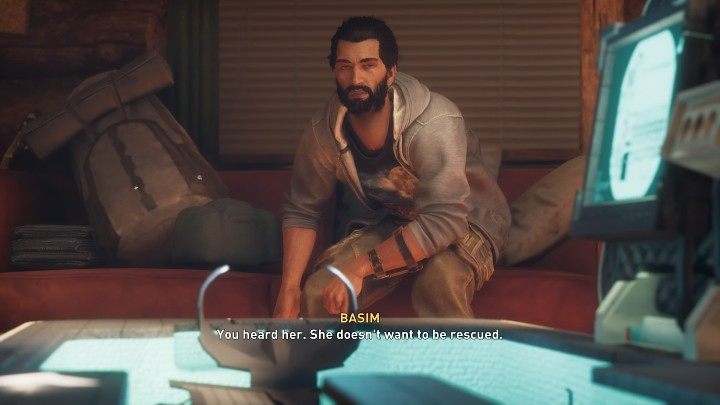 Basim joins the group of scientists, Shaun and Rebecca and the Player can even take control of him, which may suggest that, in the next game in the Assassin 's Creed series, Basim will play a key role.