On this page of the Assassin's Creed Valhalla game guide you will find a description of the secret ending and how to get it.

In addition to the standard endings, in Assassin's Creed Valhalla you can unlock a secret ending involving the Isu (the First Civilization) which explains who the Norse gods featured in the game's storyline really were. To unlock this ending, you must first collect all 10 Animus Anomalies (a detailed description of these irregularities can be found on separate pages of our guide). 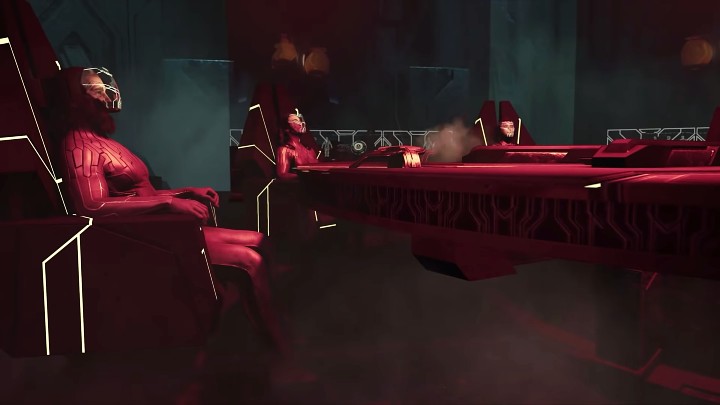 The secret ending to Assassin's Creed Valhalla is very similar to the Asgard storyline ending. The Norse gods depicted in the Asgard plot were actually personifications of Isu, and Ragnarok represented the Great Disaster. Isu donned suits and put on masks, sending their DNA to the fetuses encased in the capsules above them. Odin states at this point that as a result of all the problems he caused them, Loki doesn't deserve to participate in this process. Odin is later reborn as Eivor, and Tyr as Sigurd. 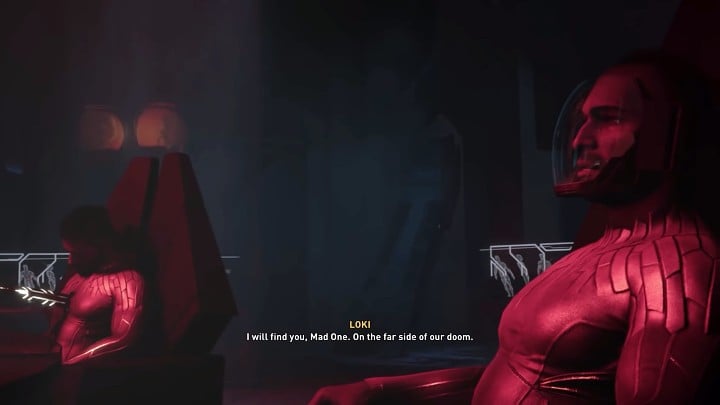 Unfortunately, Odin's fears all too soon become reality. Loki kills one of the Isu and also sends his DNA to one of the fetuses to be reborn later as Basim.