On this page of the Assassin's Creed Valhalla guide you will find a detailed walkthrough of the Cheating Fate mission.

Eivor (Havi) manages to tame and bind Fenrir as well as find a hole in the fabric of Destiny.

Reward for completing the mission: 1700 XP, after talking to Valka. 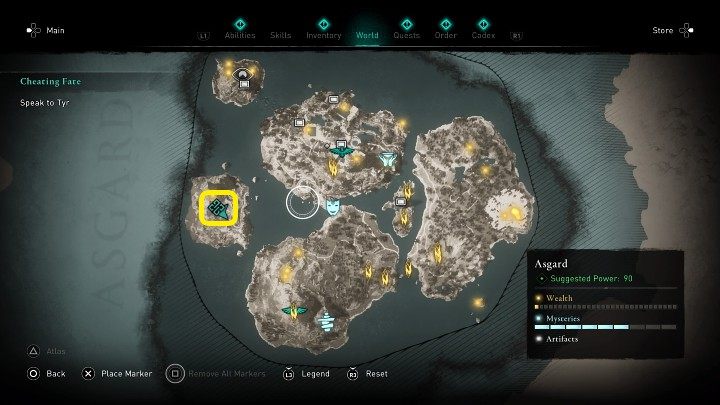 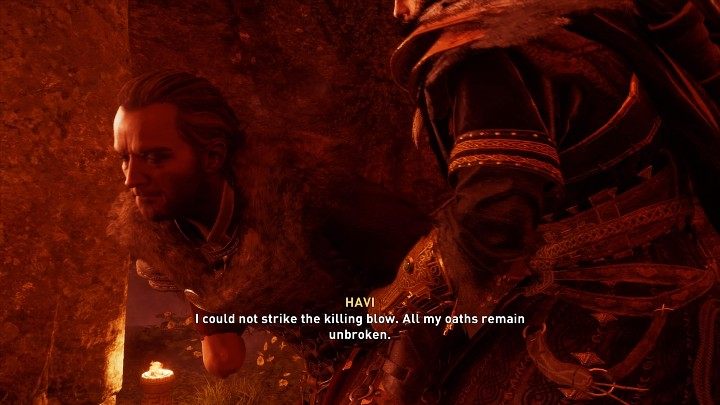 After the battle with Fenrir, approach Tyr and inform him that you kept your oath and did not deal the final blow to the dreaded Fenrir. Tyr seems resigned to the loss of his hand, claiming that there was no other way and that one cannot escape one's own destiny. 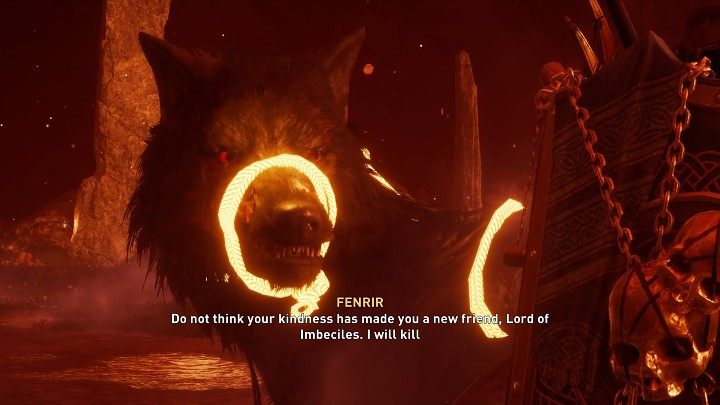 Fenrir, though defeated and bound by the unbreakable Gleipnir, loses none of his confidence and threatens all the gods of Asgard and members of the Isu with death. 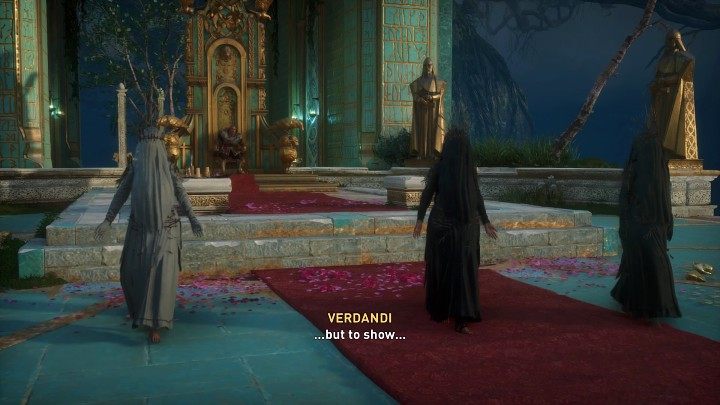 After a while, a cut-scene will play, in which the Norns show Eivor (Havi) a vision of what is coming. The women pronounce that despite all his efforts, the bonds of destiny bind him as tightly as ever and foretell the doom of the Isu and Wans. 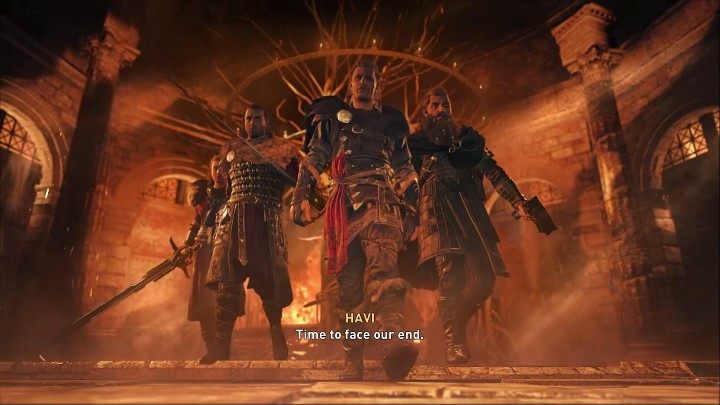 Havi, however, comes up with a way to avoid the annihilation and cheat death. Along with the rest of the gods, they drink mead to send themselves to the tree of life, Yggdrasil. Then, they boldly set out to face their deaths and have a chance of reincarnation in the distant future.