On this page of the Assassin's Creed Valhalla guide, you will find a detailed walkthrough for the Devil's Hole side quest. 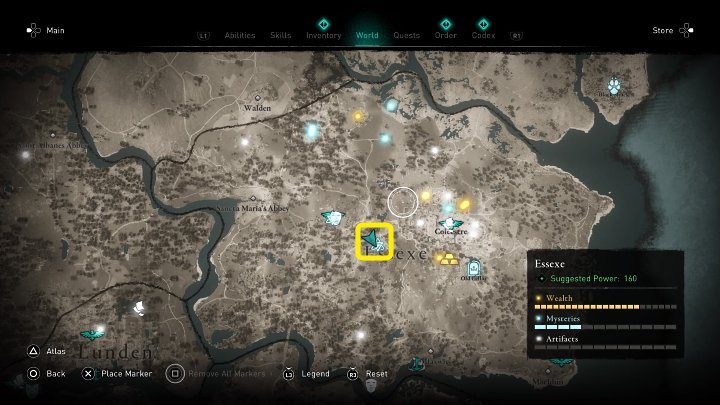 In the place marked in the image above, you will meet a group of Anglo-Saxon monks. When you ask one of the men what they are doing here, you will learn that they are asking God to give them the strength to face whatever lives in the nearby cave. Reportedly, all the strange things that happen in the area involving animals are his doing. 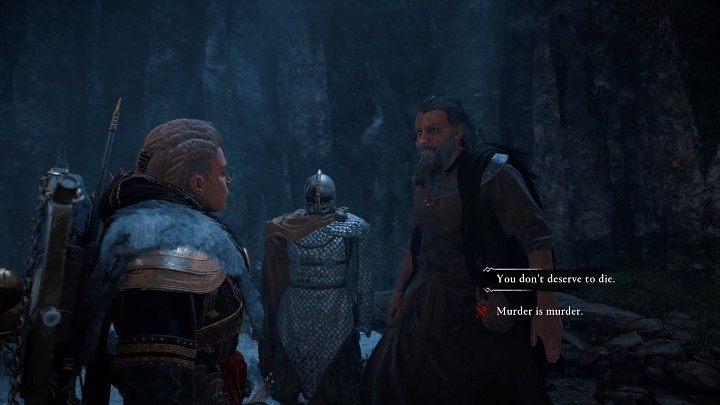 Enter the cave and there you will come across an animal charmer who claims to listen to animals and they listen to him. The man will explain that harm only came to those who hurt the animals, but he never used them to hurt children. You must decide at this point whether the animal charmer deserves to be punished.