On this page of the Assassin's Creed Valhalla guide, you will find a detailed walkthrough description of the Forging a Bond mission.

Eivor (Havi) turns to the dwarves to solve the matter of chaining the great black wolf. 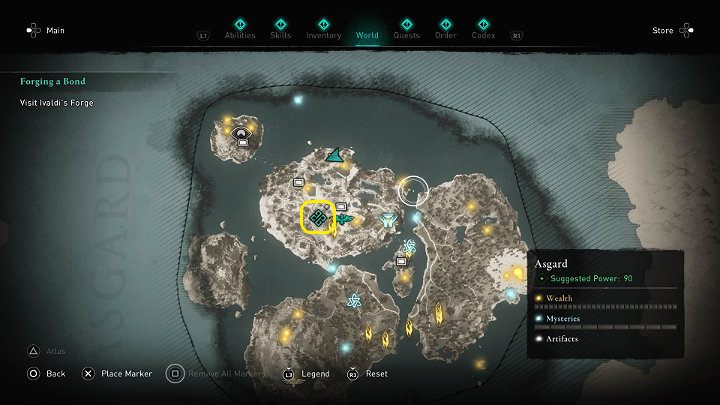 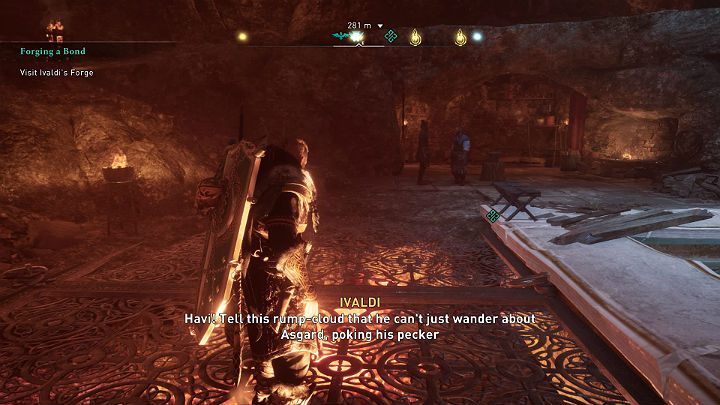 As soon as you enter Ivaldi's forge, you will notice that the Builder has also come to speak with the dwarf, something the latter fellow is clearly not happy about. From your conversation with Ivaldi, you will learn that the Builder wanted information about how magic works on all Aces and Wans. 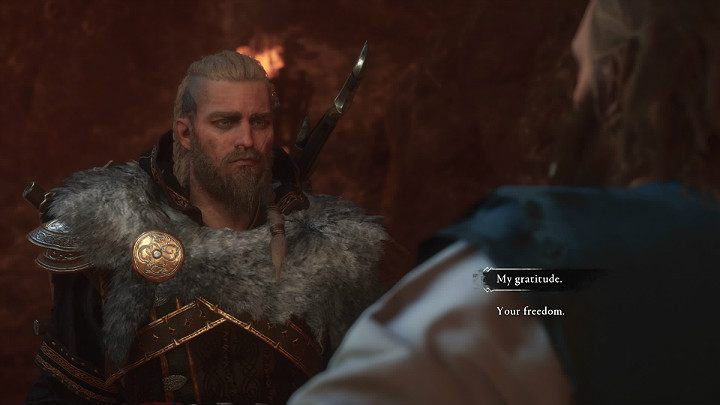 When you ask if the master blacksmith can forge an indestructible chain for you, he will reply that chains will not work and offer you an indestructible rope instead - not for free, of course. You can offer Ivaldi one of two things:

To forge the cord, Ivaldi will need specific ingredients: a bear's tendon, fish's breath, a cat's footsteps, and the root of a mountain. The first two ingredients he already has, and you'll have to get the others. You'll find clues as to where to look for these rare ingredients in the riddles you've received from the dwarf.

You will receive two additional quests at this point: A Feline 's Footfall and Taking Root, which we have described in detail on separate pages of this guide. After completing them, you can move on to the next stage of this story quest. 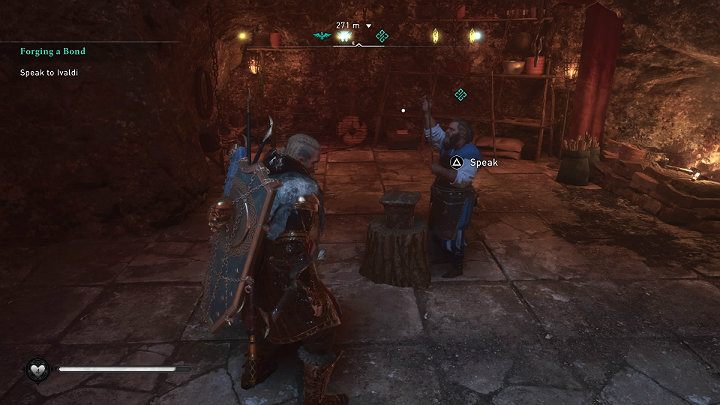 After collecting the required ingredients: cat's footfall and mountain root, return to the dwarf's forge. Ivaldi will be very pleased and he will promise to get to work and inform Havi when the cord is ready. Ivaldi will also tell an interesting story he heard from his cousin in which one of the dwarves got drunk on beer brewed in Jotunheim and his spirit moved into the body of a goat. 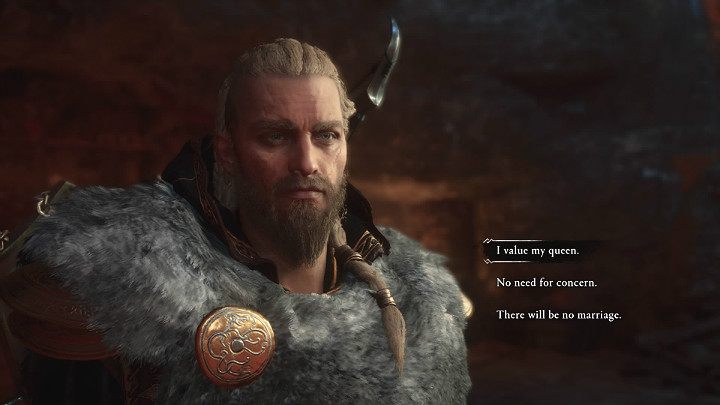 After a while, Freyja will arrive on the scene, exclaiming that the tower being erected by the Builder is almost ready. You can respond to her concerns in one of the following ways:

Finally, Freyja suggests that when it's all over, Havi should turn his spear toward Loki, since he's the one getting them into more and more trouble.

The mission will end and you will receive 1,700 XP as a reward.