On this page of Assassin's Creed Valhalla game guide, you will find a detailed description of the Burning of the Wicker Man mission.

Now that Tewdwr is safe and justice is done, it is time to burn the Wicker Man. 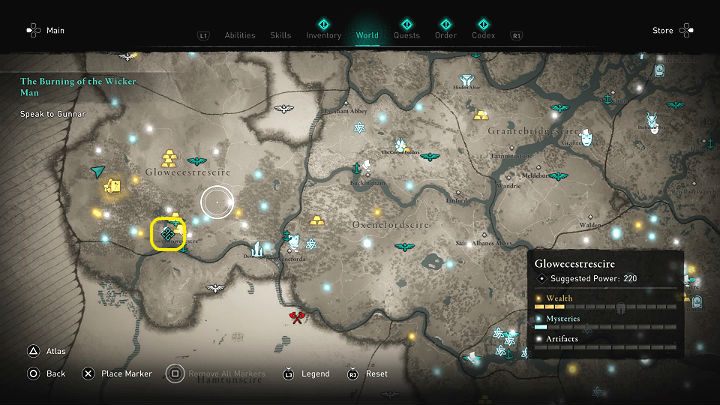 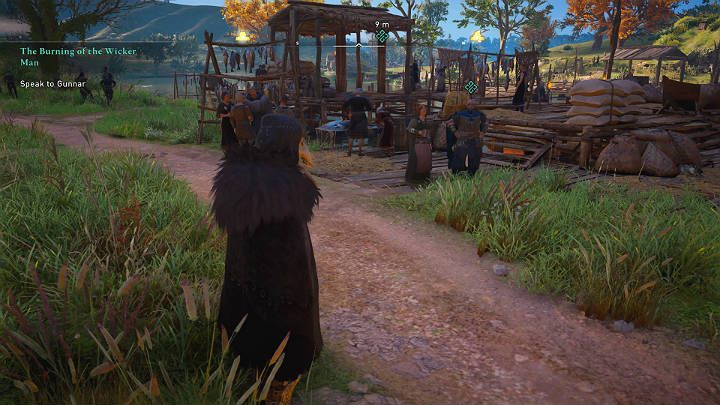 Go back to Glowecestre to talk to Gunnar. Gunnar would like to accompany you during the ceremony of burning a Wicker Man; afterward, you will depart on your way back to Raven Harbor.

Speak to Cynon / Speak to Tewdwr 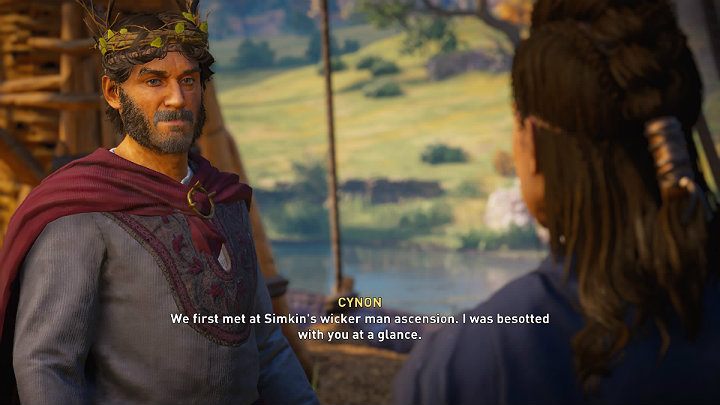 If you have spared Cynon's life, approach the Wicker Man and talk to him before the ceremony begins. If Cynon was executed, talk to Tewdwr. 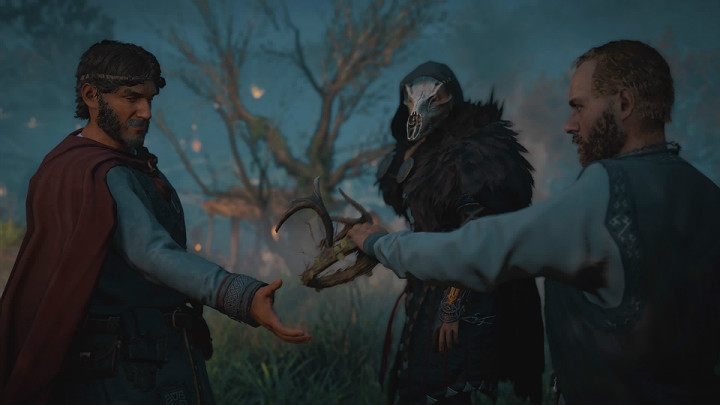 There are several possible endings of the Glowecestrescire saga, and we'll explain all of them below.

Regardless of how this part of the story ends, you will ally with Glowecestrescire.

After the ceremony, the mission will end and you will receive 1 700 XP as a reward.