On this page of Assassin's Creed Valhalla game guide you will find a detailed description of the Severing the Lines mission.

Before hitting Portcestre fortresses, Eivor must weaken Fulke's forces, so she hits the Briggworth garrison. 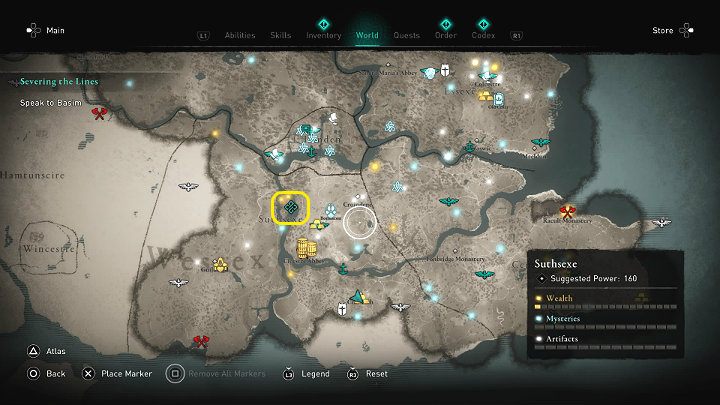 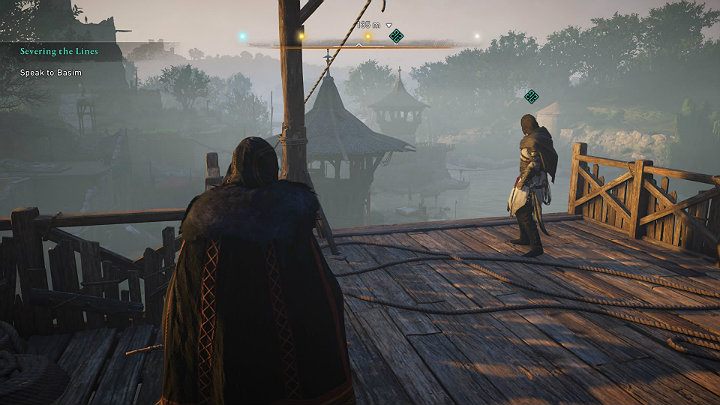 Basim is waiting for you on the bridge, near the Briggworth garrison. By talking to him you will find out that Briggworth is full of guards under the command of two of Fulke's best men.

Your task will be to kill two commanders and burn the boats so that the warriors stationed in the garrison cannot join the fight in Portcestre Fortress. 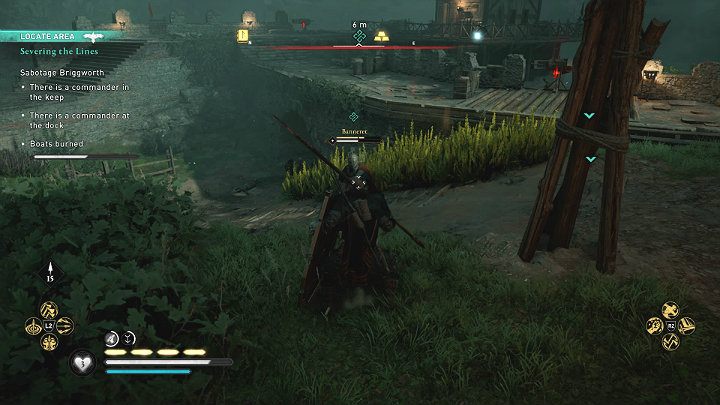 You will find the first of the commanders in the port. You can eliminate the target and at the same time destroy the boats to score two targets simultaneously. The boats are filled with jugs of oil so it is enough to shoot them to make them explode. Literally. 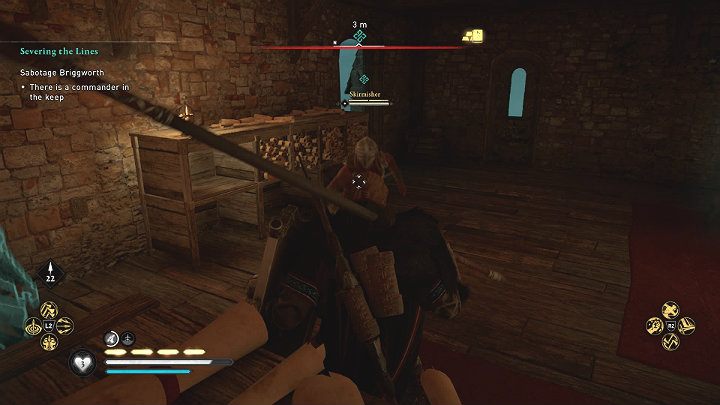 The second commander went into hiding in the main fortress. Eliminate the target and the mission will end. As a reward you will receive 1700 XP.