In Assassin's Creed Valhalla, you can fight legendary animals. This way you will strengthen your hero and gain valuable pieces of game. On this page of our guide, you will find out where to find the legendary animal in the Hamtunscire region. 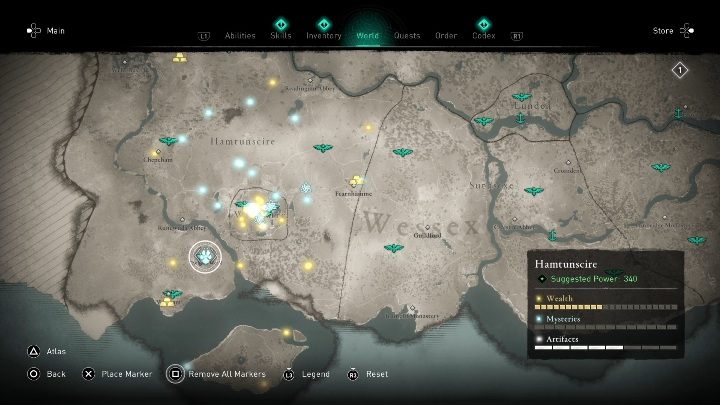 In Hamtunscire you will find animals that live peacefully in Wistman's Wood. 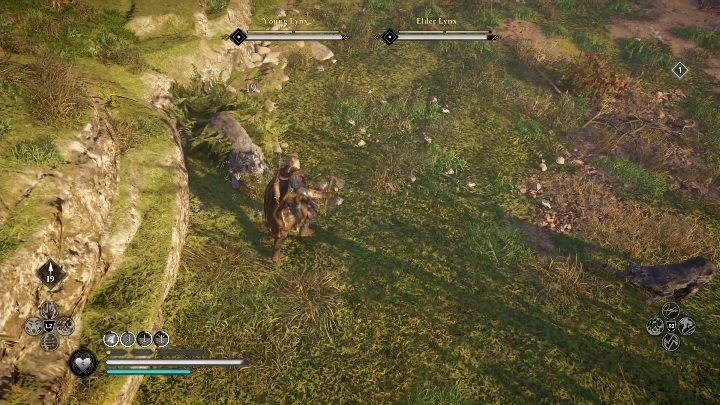 The two lynxes are quite easy opponents. However, they are very chaotic, which makes them hard to hit. The best idea is to fight them with a sword or another melee weapon. If you use a bow, you run quite serious risks. The animals are fast so they will most likely attack you while you're pulling the bow. 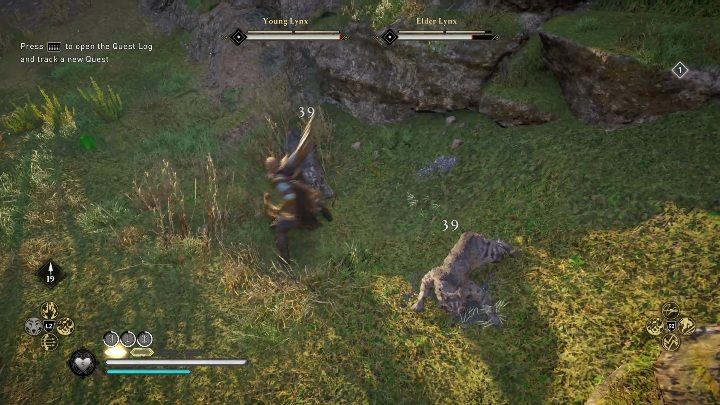 Focus on one of your opponents. Most often, they will be right next to each other anyway, so you can hit them simultaneously. However, lynxes are quite agile, so they will quickly jump away from your punches. 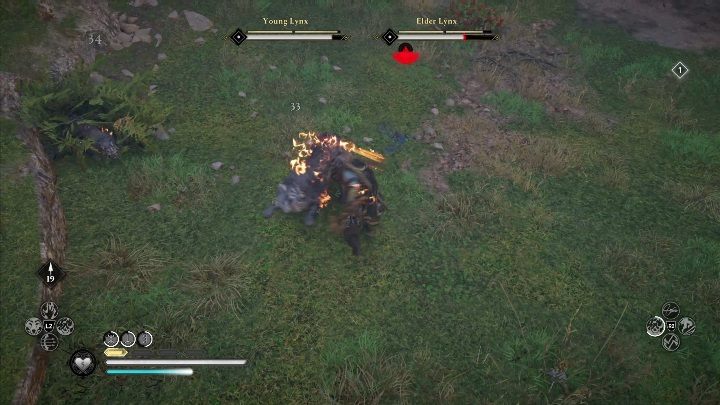 Go to this opponent with full health, rations and full adrenaline bar. Additionally, it's worth having improved weapons.

Your opponents are fast and mobile, so it's worthwhile to equip yourself with abilities that will constantly inflict damage, such as 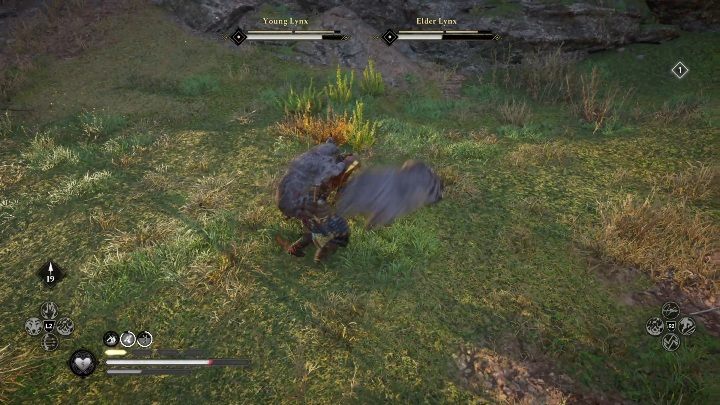 The animals are capable of attacking in a way that's hard to defend. If they jump on your back you have to push them down, otherwise they can kill you.