Although Assassin's Creed Valhalla is unlikely to be associated with supernatural or fantasy themes, many of these elements do appear in the game. On this guide page, you will find out what supernatural themes you will encounter while playing. 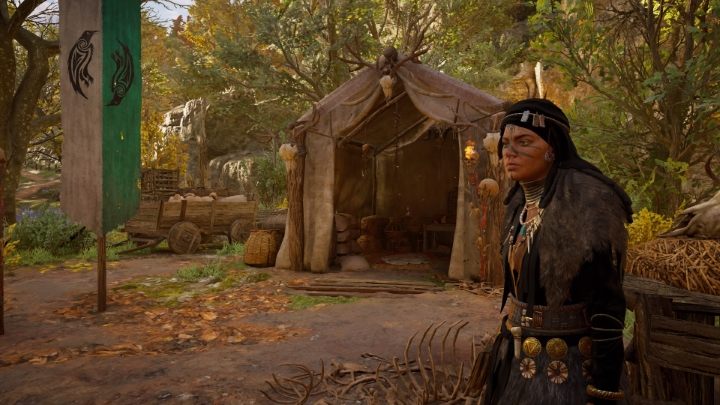 Most of the supernatural elements are related to Valka – the oracle you will meet at the beginning of Assassin's Creed Valhalla. You will see Eivor's vision for the first time – it will feature, for example, mythical creatures. Thanks to Valka, you can also get to Asgard – a land described in Nordic mythology, the domain of the gods, and a Viking paradise. It should be added that this is a separate storyline – you can spend a few hours in Asgard. You can learn how to reach this land by reading the following page: Asgard - how to get there? 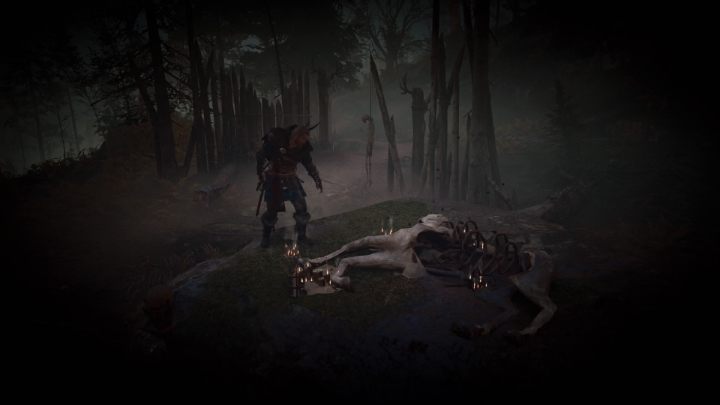 Supernatural elements can be encountered even during exploration. The map is filled with cursed symbols – places haunted by evil powers. When you are near them, you will immediately learn that the places are cursed – you will hear disturbing sounds and the screen will start to get darker. The cursed symbols are one of the secrets in Assassin's Creed Valhalla – you will find their locations on the List of all secrets. 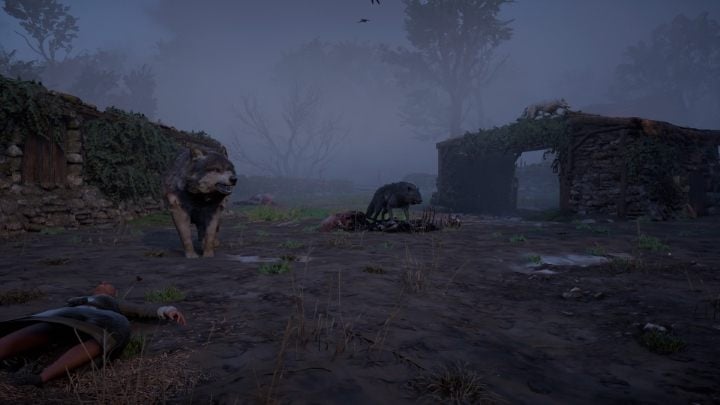 It is also worth mentioning the legendary animals that differ from ordinary animals encountered during exploration. Legendary animals are often unnaturally large and mutated. They can also be treated as bosses - they are more difficult than standard enemies. You can check the locations of legendary animals in the maps included in the guide.