Smoke bombs are known to all fans of the series – they also appear in Assassin's Creed Valhalla. On this guide page, you will learn how to unlock a smoke bomb, how to use it, and what to do if your opponent uses a smoke bomb.

How to unlock a smoke bomb? 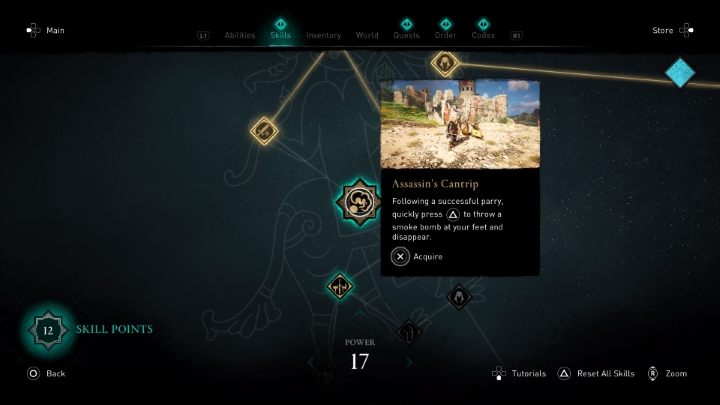 You unlock a smoke bomb by purchasing the Assassin's Cantrip skill. It is located in the bottom left part of the tree. 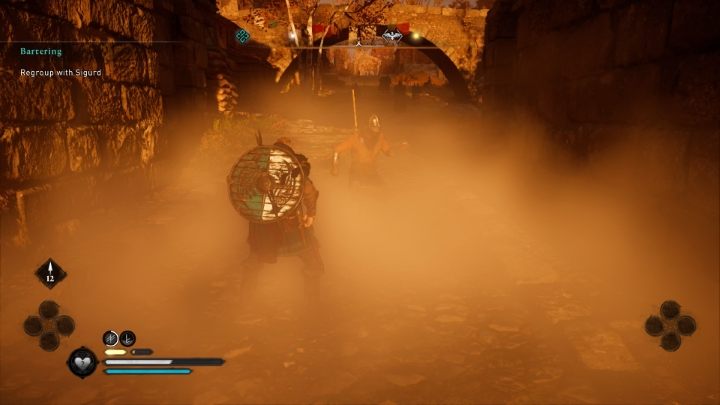 You can start using smoke bombs after purchasing the skill. However, you cannot use them whenever you want. You can activate the smoke bomb after successfully blocking an enemy attack. When activated, Eivor gets surrounded by a cloud of smoke - some enemies will be temporarily stunned and your character will become invisible for a few seconds.

How to deal with a smoke bomb? 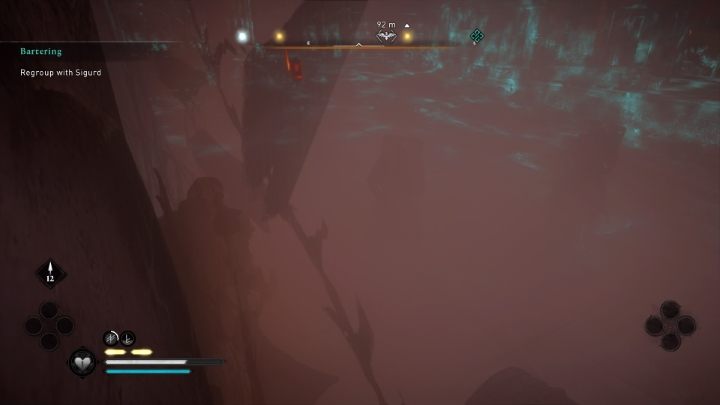 Smoke bombs give various advantages – whether you want to escape from the battlefield and regenerate health or surprise an enemy and attack. However, some opponents can also use smoke bombs – when that happens, use Odin's Sight immediately. This will help you navigate with limited visibility. The blue waves created by Odin's Sight will show you the location of your enemies for a limited time. This will allow you to mark them and attack.