On this page of the Assassin's Creed Valhalla guide, you will find a detailed walkthrough for the Bleeding the Leech quest.

Eivor helps Erke to investigate the murders committed by the Leech, one of the Compass's people. Eivor hopes that when his underlings are eliminated, The Compass will come out of hiding straight into their hands. 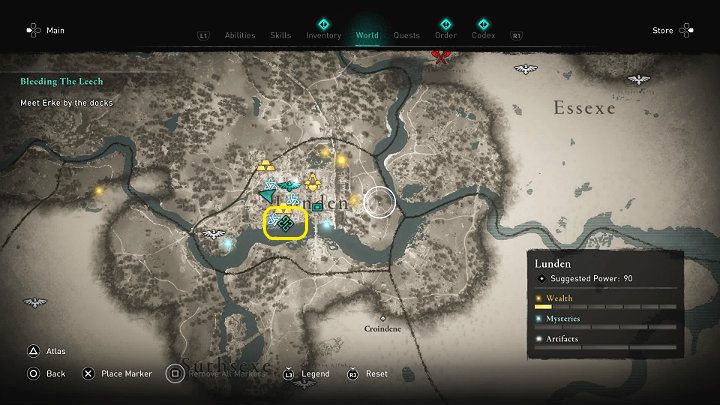 Meet Erke by the docks 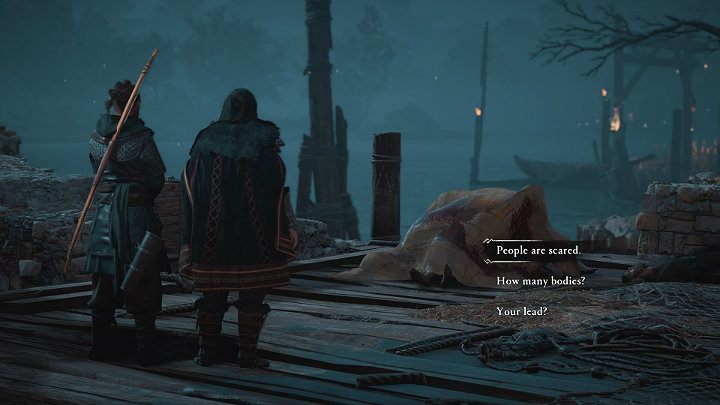 Go to a designated place to talk to Erke. The man will explain to you that the Leech is working hard. People find new bodies, victims of his atrocity, every day. Gyda will join the conversation – he is worried about the fate of her daughter, Regina. She hasn't seen her for two days.

Regna worked for the blacksmith – he often sent her to the docks after dark. The girl was supposedly seen wandering under the Lunden bridge in the evening, too. 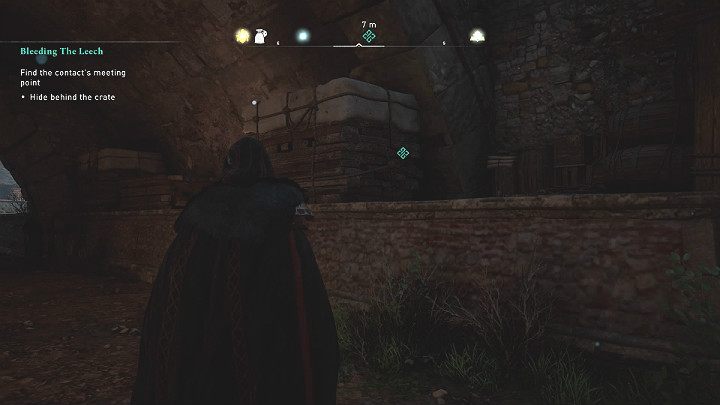 The informant Eivor is looking for appears only at night – you can use the meditation to speed the time. When you get to the designated place, hide behind the chest. This will trigger a cut-scene. 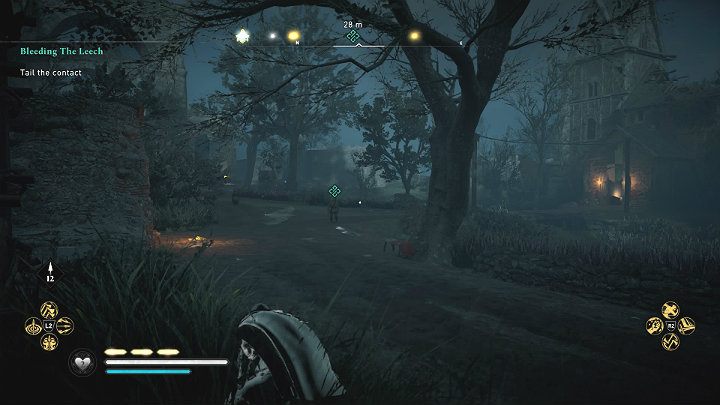 Follow the man who appeared under the bridge. Be careful, however, because he is extremely vigilant and can easily realize that he is being followed. Before he leads you to the destination, he will make 3 stops along the way. If he sees you, he will immediately start escaping.

However, getting spotted won't affect the plot. It will simply alert the camp full of guards right away – it will be harder for you to sneak in quietly.

Find and interrogate the blacksmith 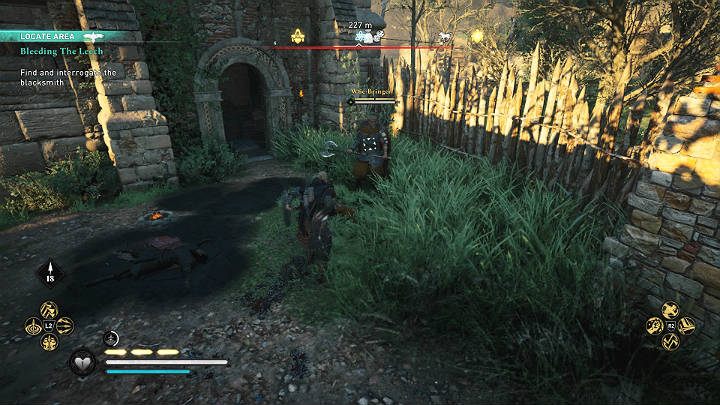 The man will lead you to the Bodilsburg Garrison, a tightly guarded place. You can finish off all the guards in the garrison or just the elite leader to get the key - the choice is yours. 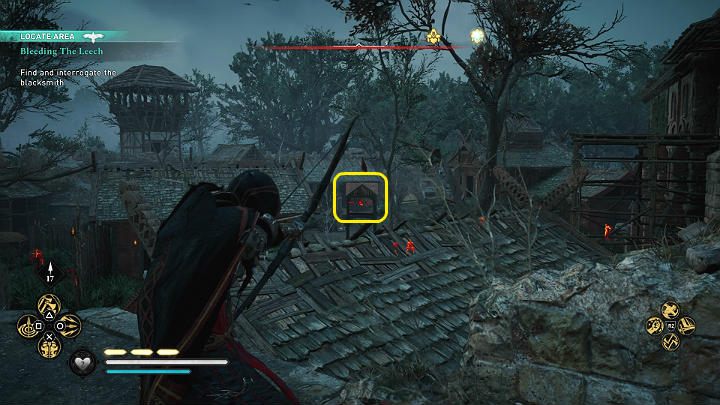 Watch out for the alarm bell. As soon as Eivor is discovered, one of the guards will try to sound an alarm and call the whole garrison. Shoot down the bell to make it unusable. 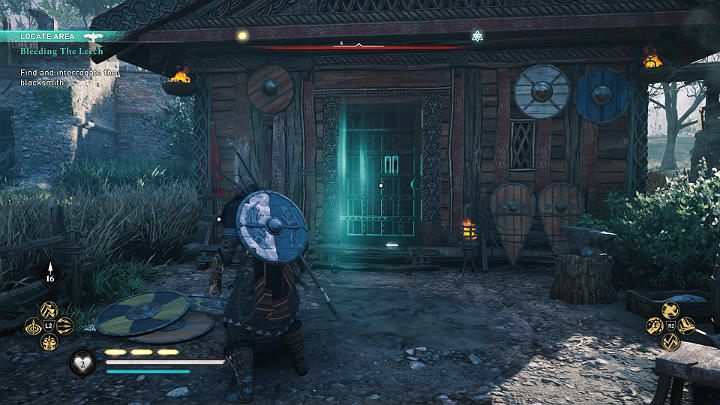 You will find the blacksmith behind closed doors in the center of the garrison. Go inside and talk to him. 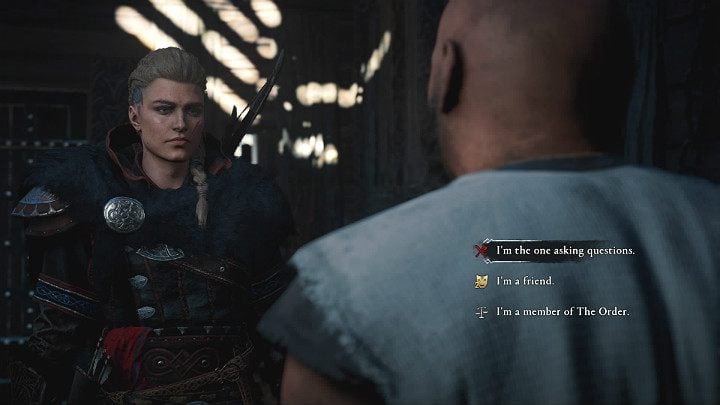 You can make the conversation go in a few different ways. Below you will find all solutions.

Find and assassinate The Leech 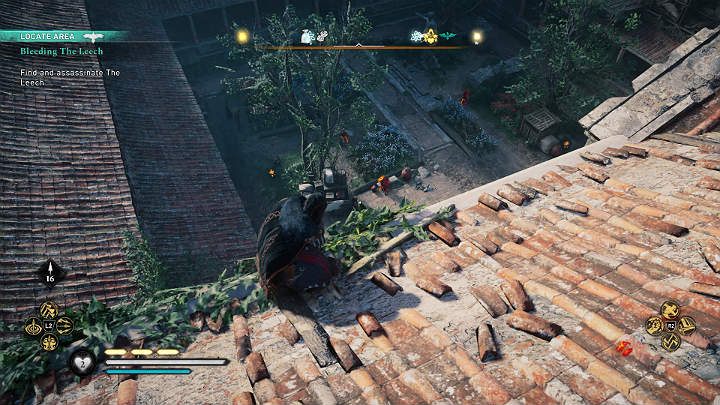 You will find the Leech in a well-guarded building in the very center of Lunden. You can eliminate all the guards stationing outside first or enter the building right away. 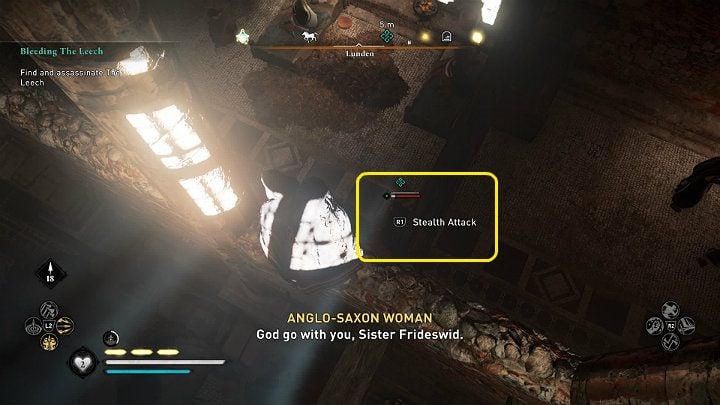 You can attack Sister Frideswid (THe Leech) from above and kill her with the hidden blade. 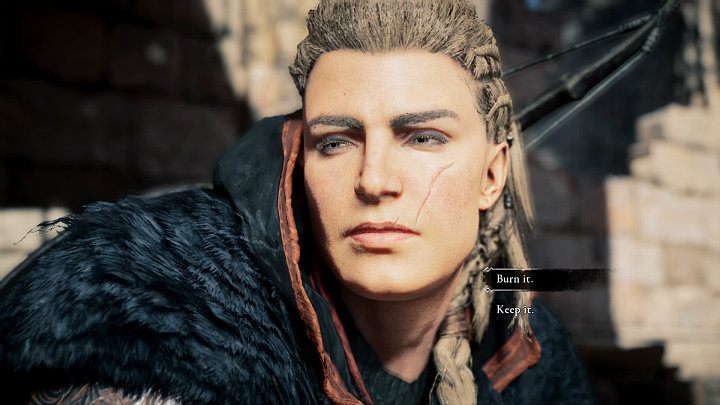 After that, return to the port to give Erke your report. During the conversation, you will show him the Leech's book - records of her research on the secrets of human life. Erke will tell you that he wants to burn this cursed book – you can answer him in two different ways.

After the conversation, the mission will end and you will receive 5,100 XP as a reward.

Your choice will have no influence on the further plot of Assassin's Creed Valhalla.