In Assassin's Creed Valhalla you can meet opponents who have separated from their families a long time ago. Most often you will fight them. You have to watch out for them because they are high-level enemies. This page of our guide describes where to find the Lost Drengr in the Hordafylke region. 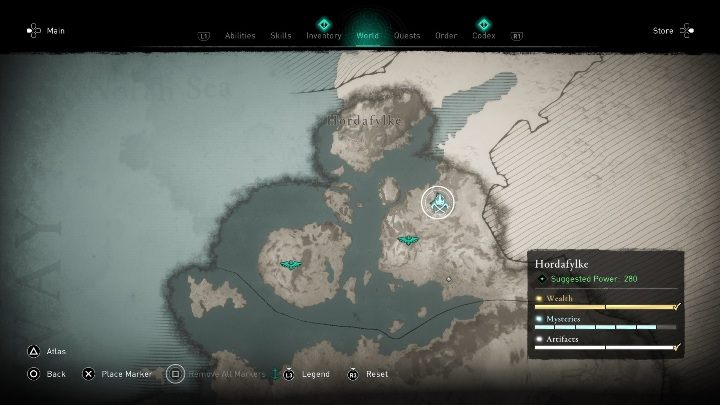 Orwig Neverdeath can be found in the eastern part of the map. 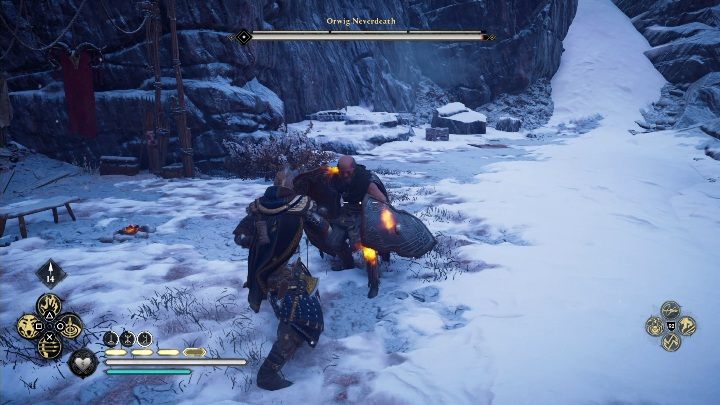 Go there once your character's level is about 350. Otherwise, he will defeat you with one attack. This is quite a difficult opponent – he has one of the highest levels in the game - 370. However, if you are at a similar level, the fight shouldn't cause you any problems.

Your task is to kill the foe, so that you no longer have to worry about him. Remember, you don't need to show mercy, just get rid of the problem and gain experience points. 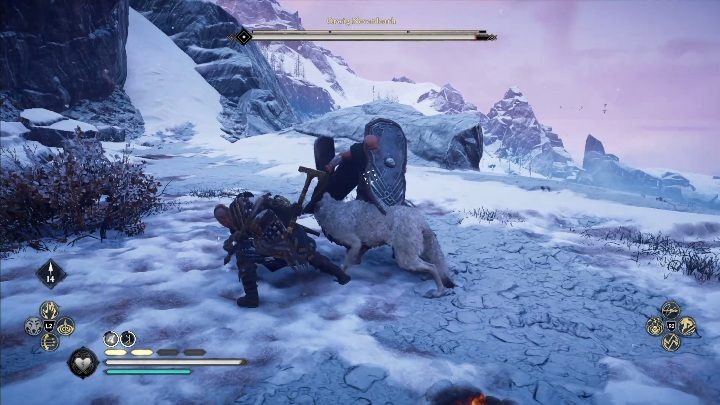 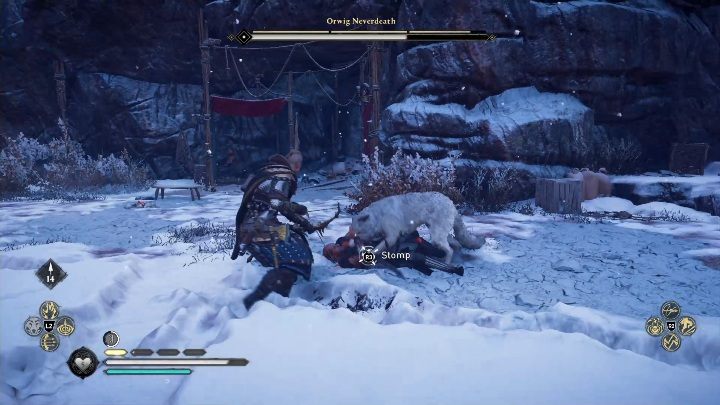 Go to this opponent with full health, rations and full adrenaline bar. Additionally, it is worth having improved weapons and abilities from the books. This will give an advantage in case you reach this place with an underdeveloped character.

Man’s Best Friend is great for this fight. Your companion will not only attack the opponent but will also knock him down several times. This is a perfect opportunity to attack the enemy and deplete as many health points as you can. 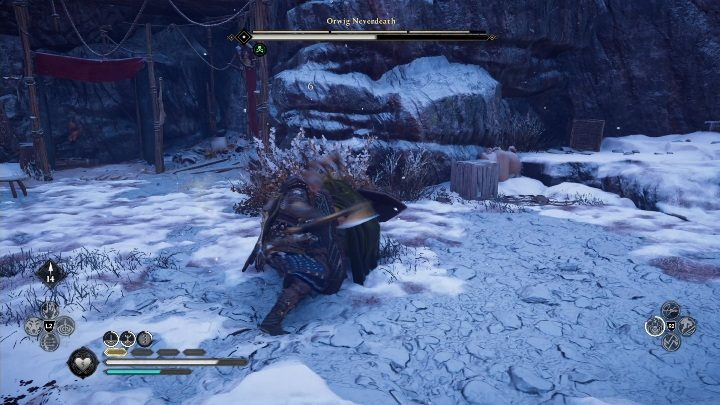 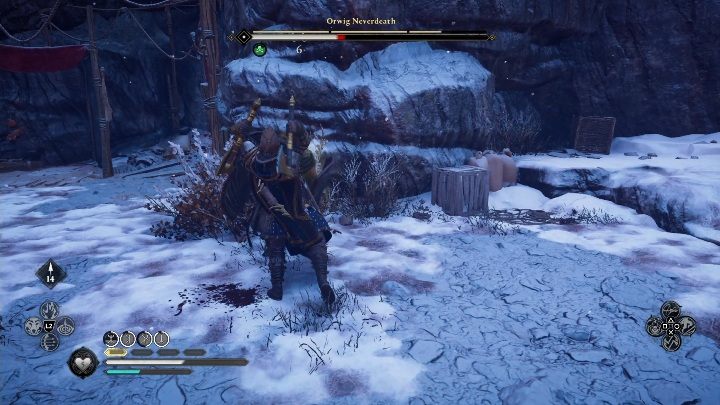 The enemy blocks your attacks with a shield. This makes it hard to hit him. Try to block his attacks and use fire or poison abilities.