On this page of the Assassin's Creed Valhalla guide, you will learn how to romance Vili. We inform you who Vili is, where you can meet him, what steps you have to take to start romancing him, and is it possible to sleep with Vili.

You can romance Vili when playing either gender. You can play as a male or female character – this won't block any of the romance options. 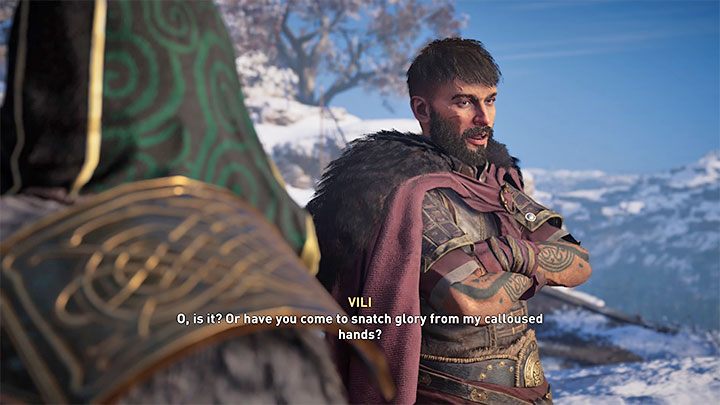 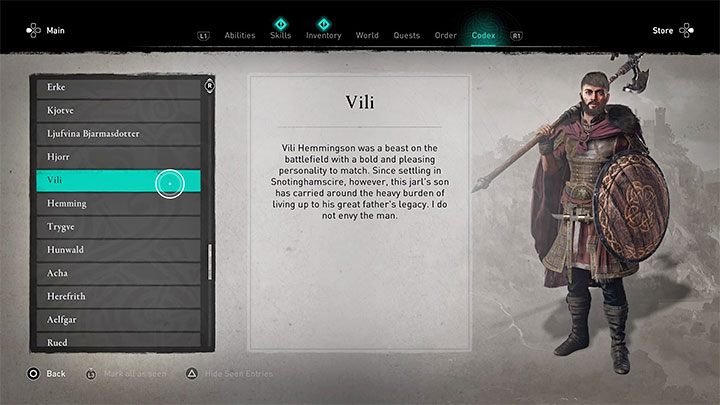 Vili is someone who Eivor knows very well - they have been friends since childhood. Vili is the son of jarl Hemmingson who rules the Snotinghamscire region. You will meet Vili while doing the main quests associated with the Snotinghamscire storyline. During one of them, Eivor must help the dying jarl choose his successor. 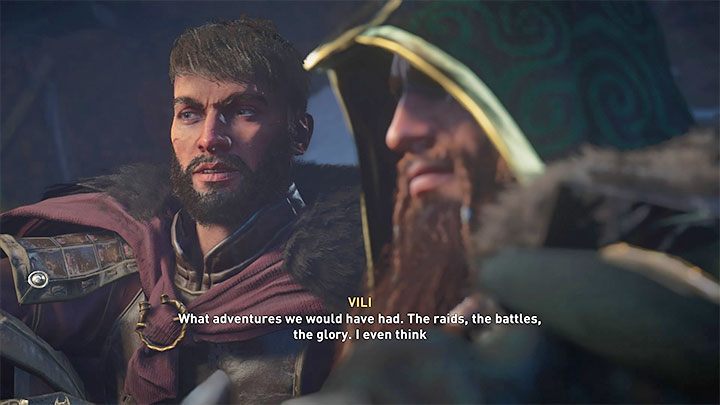 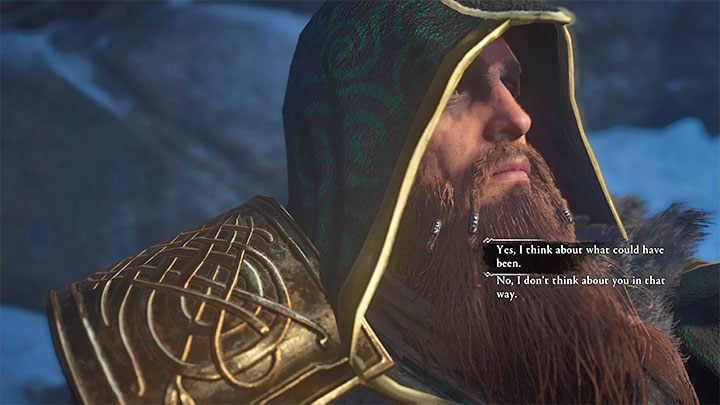 You will have to spend quite some time with the game to be able to start romancing Vili. This will happen at the very end of the Snotinghamscire saga, during the Under the Skin quest which takes place after the death of a jarl and the initial selection of his successor.

After going through the mine with Vili, you will get be able to talk to him in the camp. During the conversation, Vili will begin to recall the past and the lost chance of a closer relationship. You can say that you are also thinking about what might have happened. 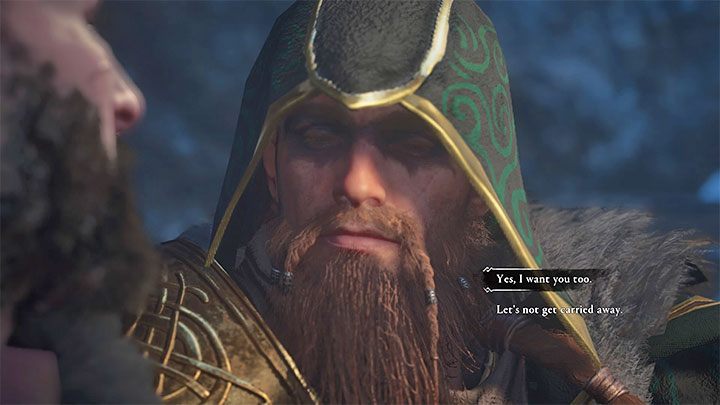 Select the dialog option confirming that you want Vili. 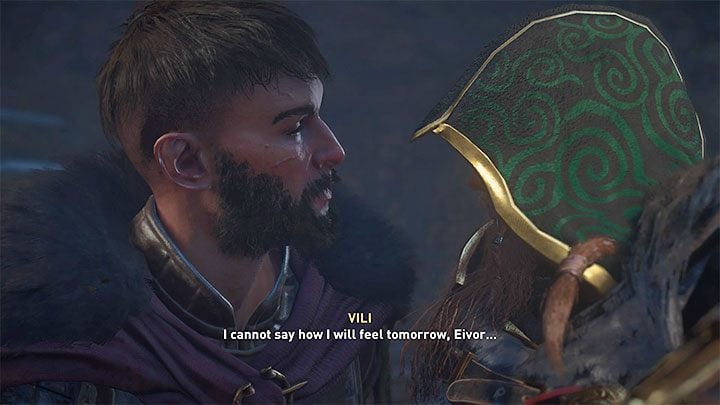 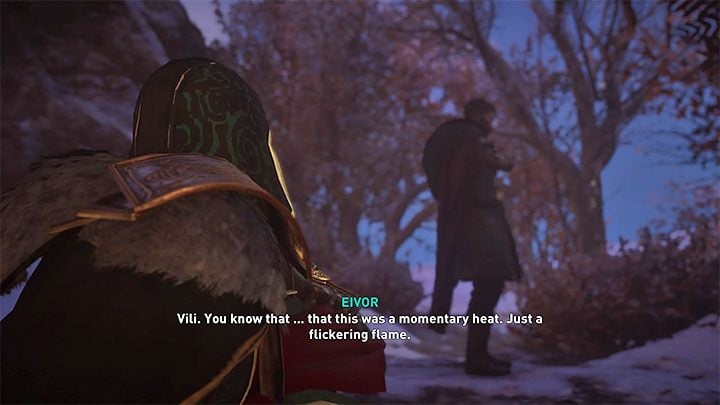 Eivor and Vili will start kissing and sleep with each other. The next morning, the characters will agree that this was only a fleeting affair, but they will remain close friends. 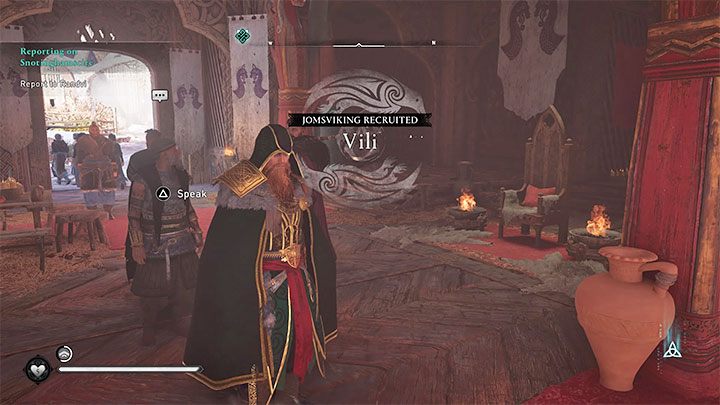 It is worth noting that if at the end of the Snotinghamscire storyline you chose Trygve for the next yarl, Vili will be able to move to Ravensthorpe and join the Raven Clan as one of the Jomsvikings. You will be able to make him part of the Drakkar's crew.