On this guide page, you will find information on if there is a Spartan kick in Assassin's Creed Valhalla, a special attack similar to the one from the previous game of the series - Assassin's Creed Odyssey. 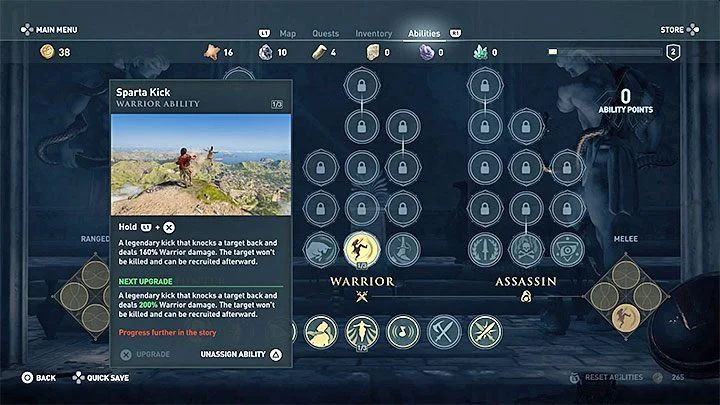 Spartan Kick was one of the active skills in AC Odyssey that allowed you to push a kicked opponent with great strength. It was useful during the fights near the precipice because the kicked enemy could fall from a great height and suffer serious injuries or die. 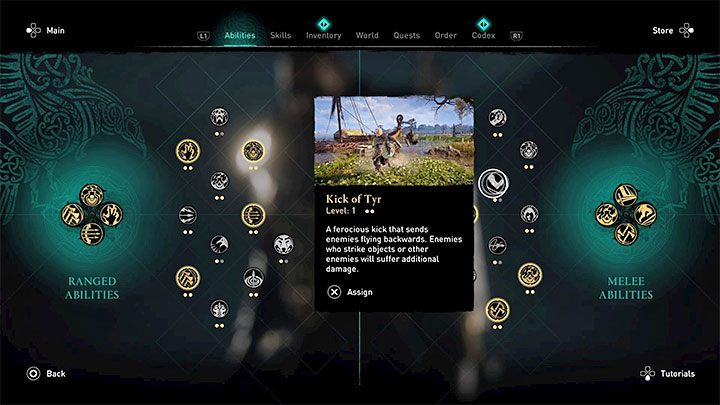 The Spartan kick is also available in AC Valhalla, and now it is an ability activated by using adrenaline. In Assassin's Creed Valhalla, this spartan attack is called Kick of Tyr . 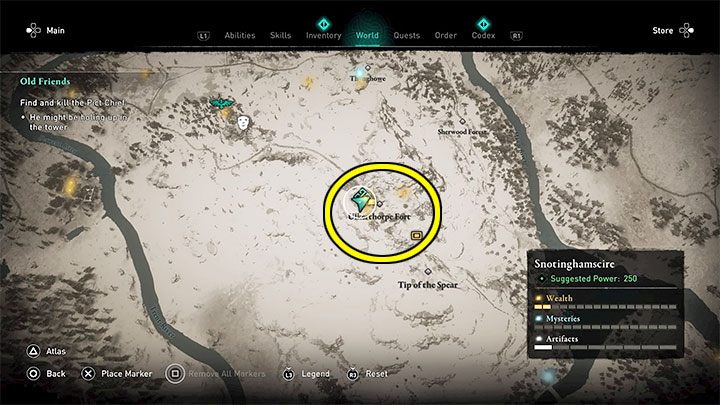 A place where you can unlock the Kick Tyr ability is shown in the picture of Ulkerthorpe Fort from the Snotinghamscire region. After learning the skill by interacting with a Book of Knowledge, don't forget to make it one of the 4 active abilities. 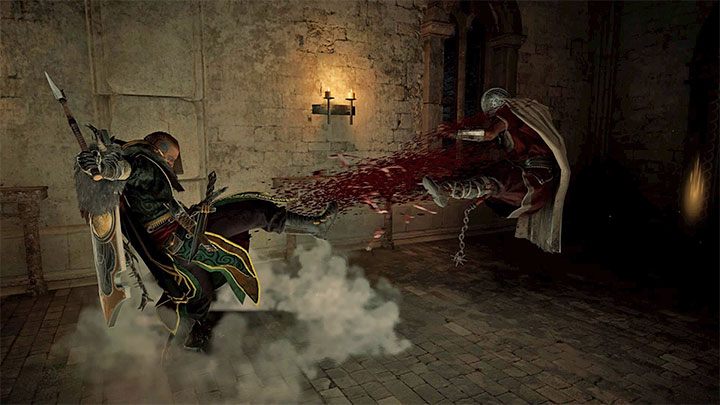 Just like in Assassin's Creed Odyssey the kick can be useful for throwing enemies off the cliffs, although it is also very effective when fighting against a group of enemies in a small space (e.g. in the corridors). The pushed characters can deal extra damage to the enemies they collide with.