The game Assassin's Creed Valhalla has attracted many players who haven't played games from this series before. For this reason, it is worth knowing whether playing older games is necessary to have fun in Valhalla - you will find out on this page of our guide.

Do I have to play the previous games in the series? 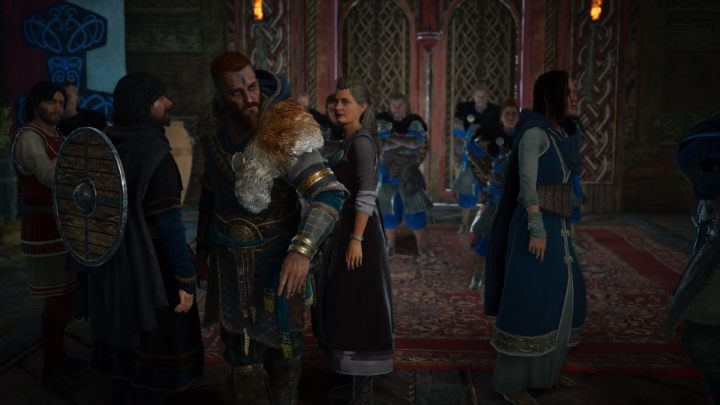 The easiest answer to the question is - you don't have to know the previous games in the series to enjoy the Assassin's Creed Valhalla. Of course, knowledge of the series can have a positive impact on understanding the plot - the different parts of the game are connected to each other through the "modern" storyline. There are no contraindications to start your adventure with the Valhalla game - you won't catch some references, but it is not necessary to have fun. 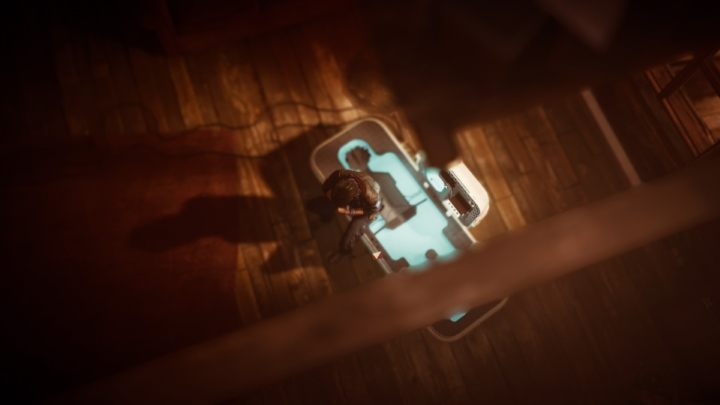 The other parts of the series (to a greater or lesser extent) are linked by a conflict between Assassins and Templars. Some games present stories of the same character, and in others only some scenes reference the characters from previous games. If you want to play all games in the series, you can do it in two ways. The most obvious one is playing by order of the release - this way, you will see how the series has changed over the years.