On this page of our guide for Assassin's Creed Valhalla we describe a potential problem with the transition to anonimity, which symbolizes that Eivor is not involved in any conflict. The game can make it difficult to become anonymous and in some situations this can be treated as a bug. 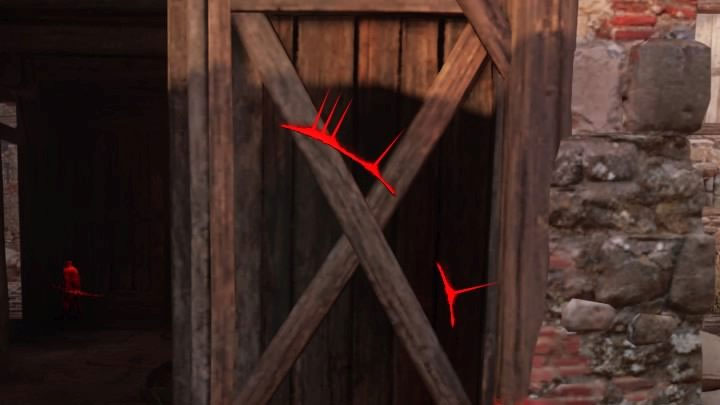 The problem described on this page may be mainly encountered while completing quests. The game will prevent you from starting or continuing a task until Eivor becomes anonymous again.

The simplest explanation of the problem is that the game may still think that you are in combat, i.e. that you are being attacked or chased by some opponents. The easiest way to recognize this is by red markers similar to those in the picture above. In such a situation you have to deal with the opponents chasing you or lose them for good (e.g. by moving away from them or hiding in the grass).

If you can't do some action because the game insists that you should be anonymous, check the nearest area and deal with any single opponents who may still be active. You can also try to leave a given location and return to it after a short while. 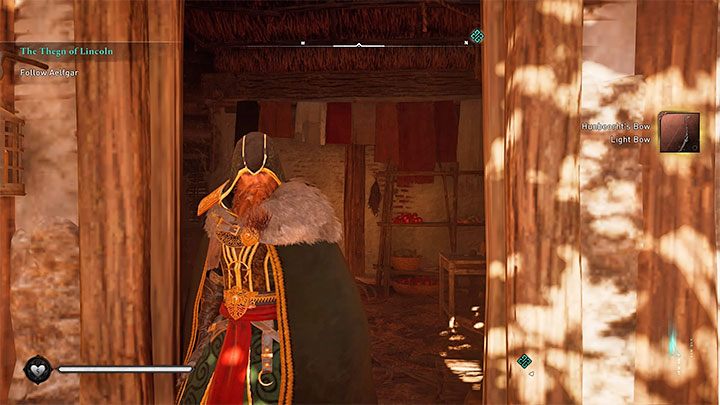 The problem with anonymity appears mainly in the cities. Even if important NPCs from a given city are friendly to Eivor, the guards from the same location (those marked in red after using Odin's Sight) can attack when the character is spotted.

The bug / problem with being anonymous can be limited in 2 main ways: