On this page of the Assassin's Creed Valhalla guide, you will find a detailed walkthrough for A Raising Iron quest.

Oswald is dead, and Rued's clan is still a huge threat to the whole country. Eivor is doing everything in his power to drive these thugs from East Anglia away once and for all. 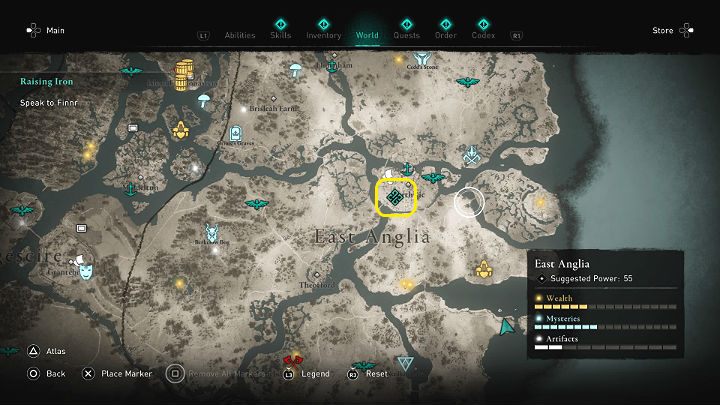 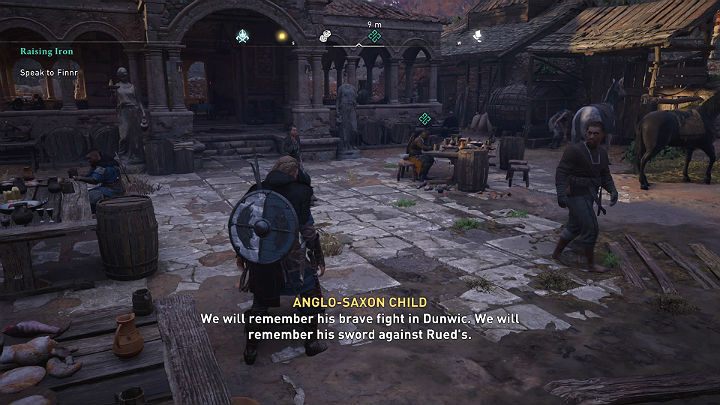 You will find Finnr in Northwic, on the main square. Everyone now knows that Oswald is dead. From the conversation, you will learn that Rued's people hid in the Burgh fortress, at sea. The allies decided to gather in the ruins north of the fortress and prepare for the attack.

Finnr came up with an idea to recruit one more person to fight Rued's clan - The Reeve of Theotford. 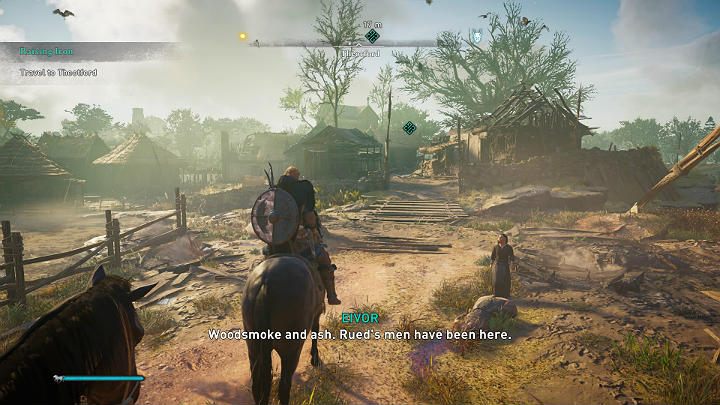 Get on your horse and ride with Finnr to Theotford. When you get there, you will notice burned huts – it seems that Rued's clan has managed to invade the settlement. 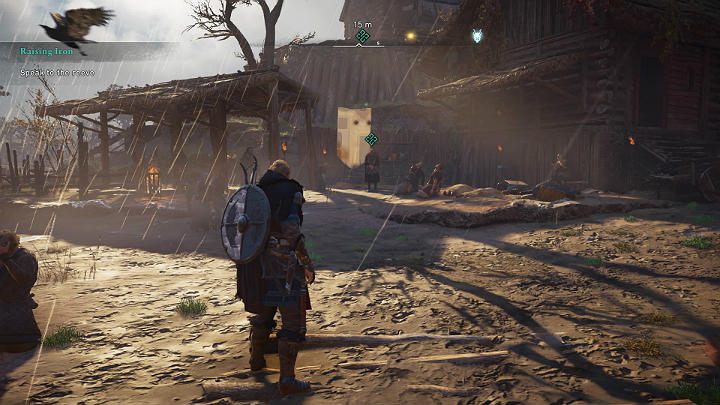 Go to the main square and talk to the sheriff. During the conversation, you will find out that he and his people can fight for East Anglia, but not for free. 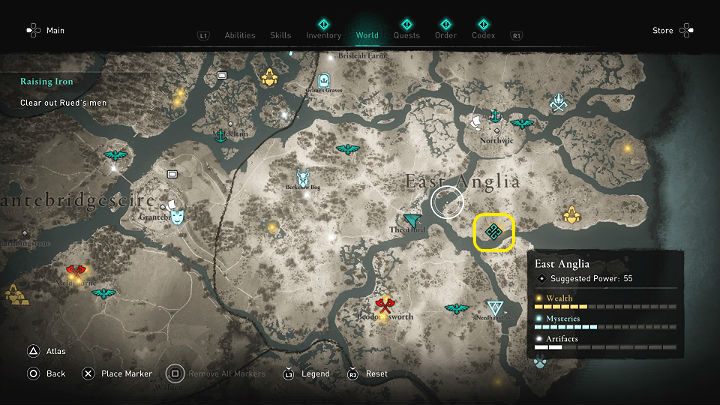 Eivor must go to King's Bury settlement and liberate it from Rued's men. This will make the people of Theotford join the upcoming battle. 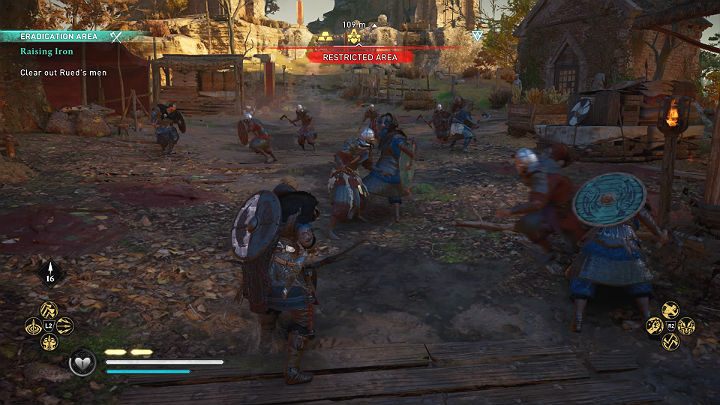 Call your crew and go to King's Bury. Start the raid and get rid of all enemy soldiers. In the settlement, you will encounter a few elite opponents. 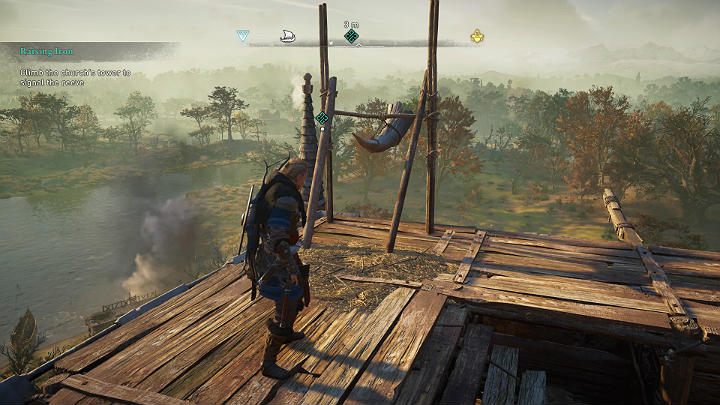 When the task is done, climb up to the church tower and blow into the battle horn to give the sheriff of Theotford a sign that you have kept your word. 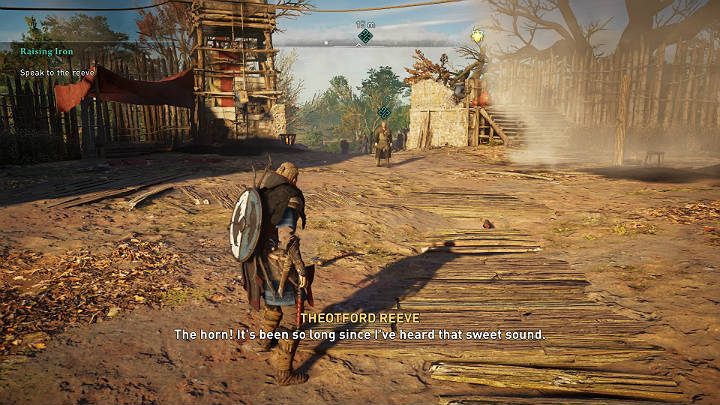 After a while, the sheriff and his men will come to the settlement. Talk to him to finish this task. As a reward, you will receive 3,400 XP.