On this page of Assassin's Creed Valhalla guide, you will find information about an important choice in East Anglia that you will have to make in the Wedding Horns quest.

The choice takes place in the final stage of the Wedding Horns quest provided you spared Rued during A Fury from the Sea mission. After the wedding ceremony, everyone goes to the feast. However, an unexpected guest appears - it is Rued himself.

Who should fight Rued - Oswald or Eivor? 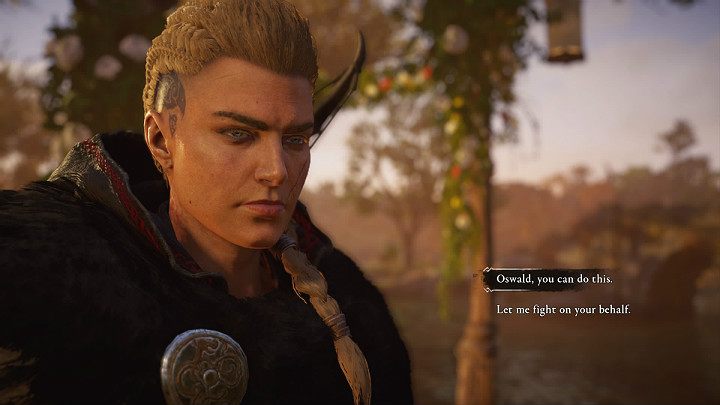