On this page of Assassin's Creed Valhalla guide, you will find information about an important choice in East Anglia that you will have to make in A Fury from the Sea quest.

You make the choice in the final stage of A Fury from the Sea quest. During the raid of the Burgh Castle, you find out that Rued is alive. On top of that, Oswald, who was considered dead, is imprisoned here.

Rued – kill or save? 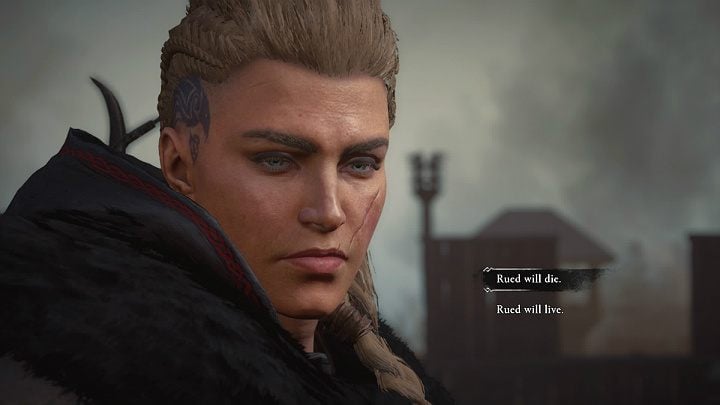 We have described the choice related to Oswald's and Valdis' wedding on a separate page in the important choices chapter: Wedding Horns.