Opponents armed with shields can be problematic. On this page of the Assassin's Creed Valhalla guide, you will find some tips to help you fight this type of enemy.

How to defeat enemies with shields? 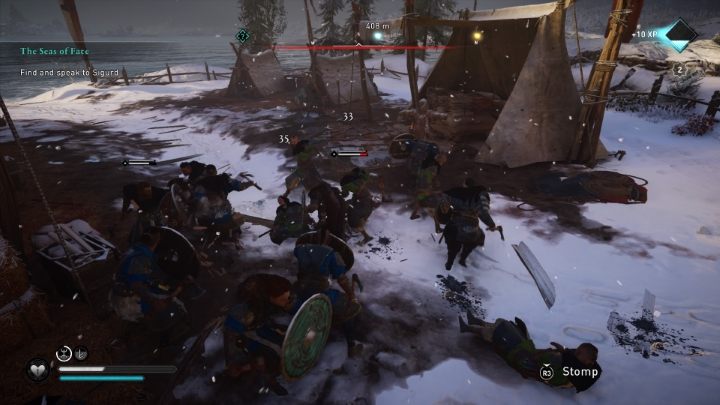 Fights with a challenging enemy equipped with a shield can be divided into several different situations: 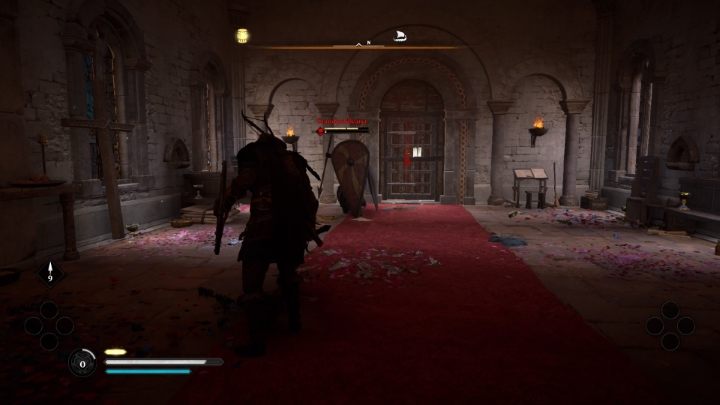 Want more information and tips on killing enemies in Assassin's Creed Valhalla? Take a look at a separate page of our guide - Combat.