On this page of Assassin's Creed Valhalla guide, we answer the question of whether you should give the axe to Dag after winning against him. This is one of the important choices – you will find out when you face Dag and what are the consequences of giving Dag the axe or refusing to do it.

The following description contains spoilers about important events related to Dag and Sigurd. You can learn these things during and finishing the saga (quests) of the Cent region.

The complete overview of important choices can be found in a separate chapter of our guide. 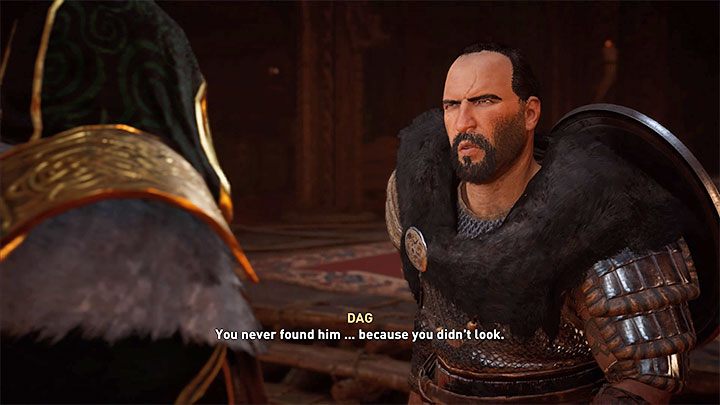 As a reminder, Dag is one of the more prominent Vikings in the settlement. From the very beginning, he will show that he doesn't like Eivor. When Sigurd leaves the settlement temporarily, Dag will keep undermining Eivor's decisions as well as the decision of handing over power over the clan to Eivor during the jarl's absence. 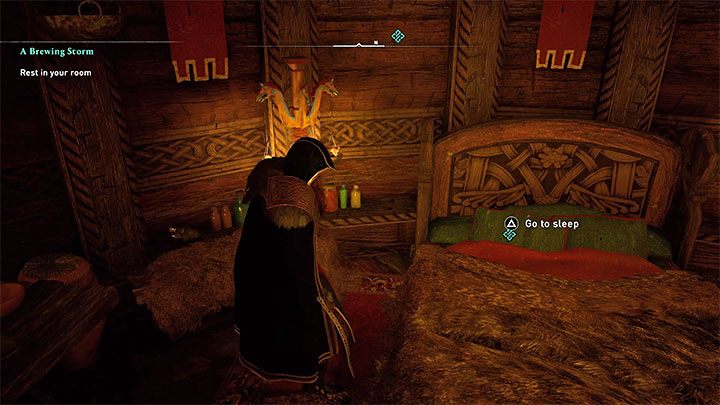 The conflict with Dag will grow even bigger after completing the storyline of the Cent region, i.e. after establishing that Fulke is torturing the kidnapped Sigurd. After you finish the Cent saga and "close it" at the Alliance table, a new quest called A Brewing Storm will appear in your journal. Follow its description and go to sleep in Eivora's room in the main building of Ravensthorpe.

Before you go to rest, we recommend that you replenish arrows and recharge your adrenaline bar. You can also save the game. 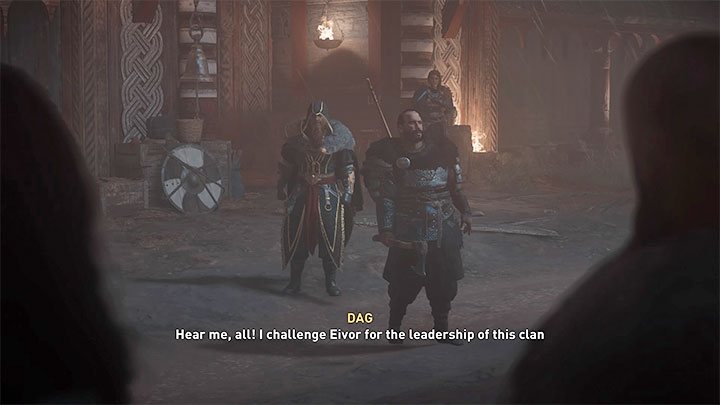 Dag's shouts will wake Eivor up – he is waiting outside the building. Dag will challenge Eivor to a duel for taking over the leadership of the clan. 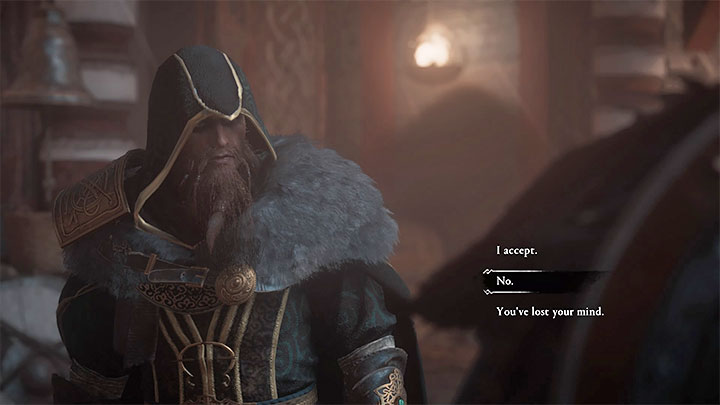 Unfortunately, you cannot refuse Dag. Even if you reject his challenge, you will still ultimately confront him. The choice of the dialog option therefore doesn't matter. 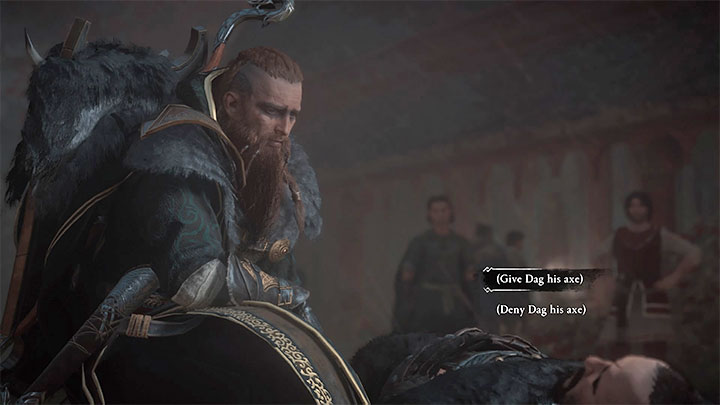 You must defeat Dag and this confrontation is treated as a boss fight.

The second choice, and much more important, awaits you right after winning the fight – when Eivor will stand over the dying Dag. You can: 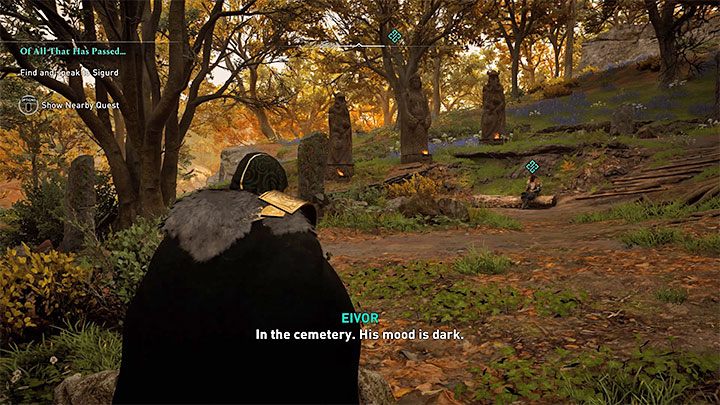 The decision about Dag's axe affects Sigurd's attitude towards Eivor. After Sigurd is saved and returned to Ravensthorpe, he will visit Dag's grave.