In Assassin's Creed Valhalla, you can fight legendary animals. This way you will strengthen your hero and gain valuable pieces of game. On this page of our guide you will find out where to find the legendary animal in the Sciropescire region. 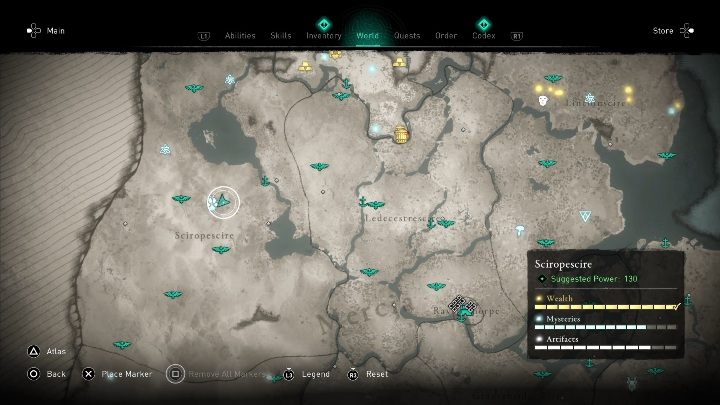 You will find the bear by walking south of Lake Bomere. 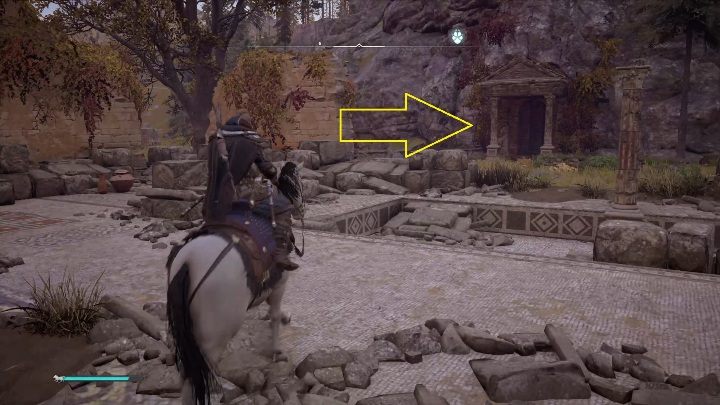 At first sight it is hard to get there. You must enter the cave located 200 meters from the point. It is quite visible, because there are two sturdy-looking columns at the entrance to it. 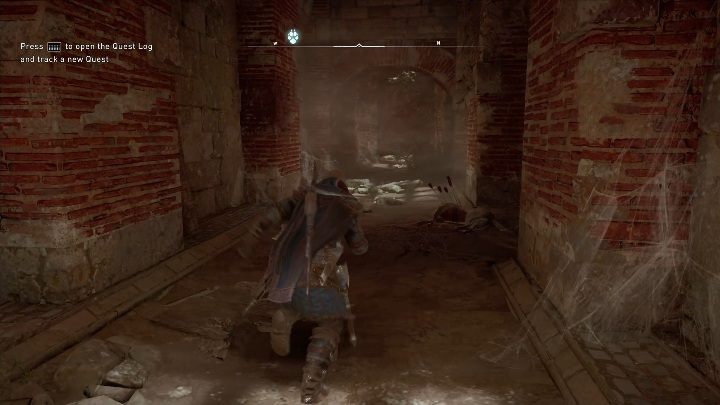 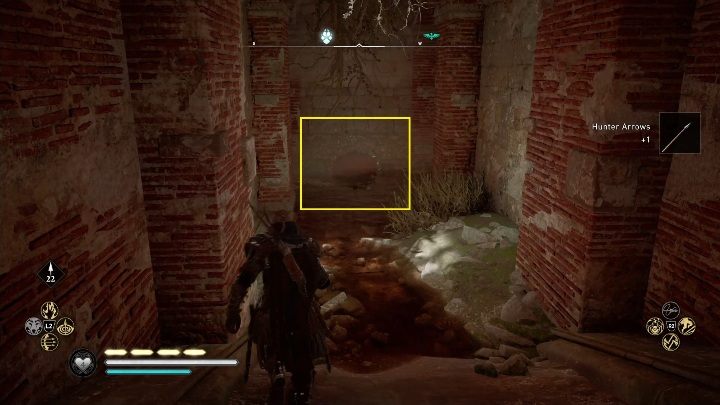 Run into the cave and follow the wall on the right. Eventually you have to slip through a hole in the wall. 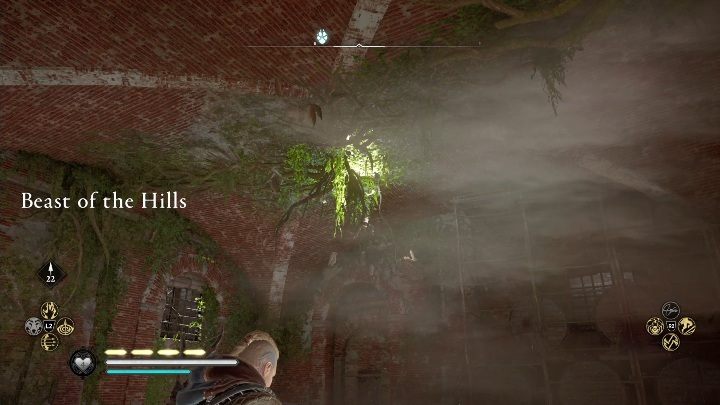 This way you will reach a closed area where you will fight your opponent.

Beast of the Hills - battle 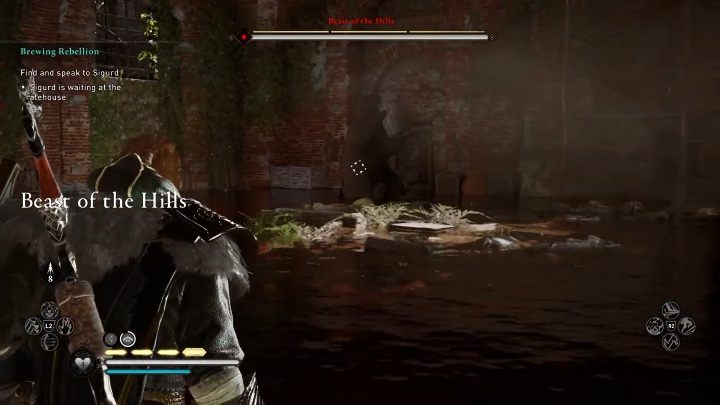 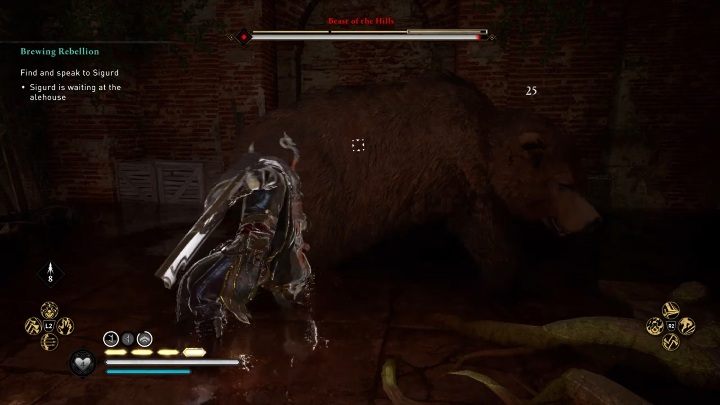 Bear's attacks are quite chaotic, but easy to avoid. You just have to jump back when your opponent stands up to attack.

It will be best if you attack the bear's side or back. His movements are quite slow, so you will be able to jump back before he hurts you.

In the arena you will find many healing mushrooms, so you can get some recovery during the battle. However, it will be good to come to this location with full health and with full adrenalin bars. 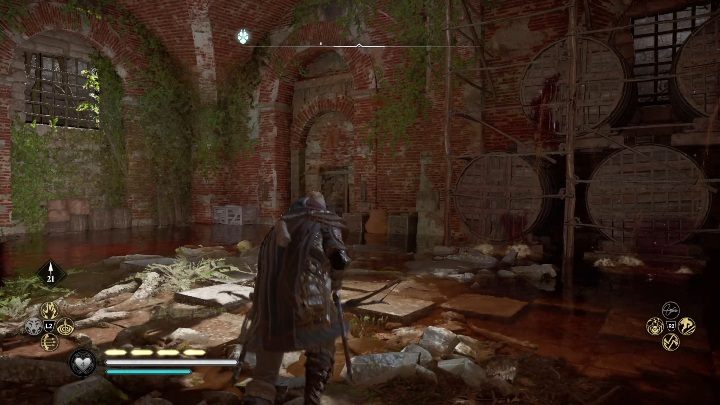 If you have reached the location, and after a short video you don't see the bear, we have some bad news for you. You can try to turn off the game and reset the location, but if that doesn't work you have to deal with it in an alternative way. 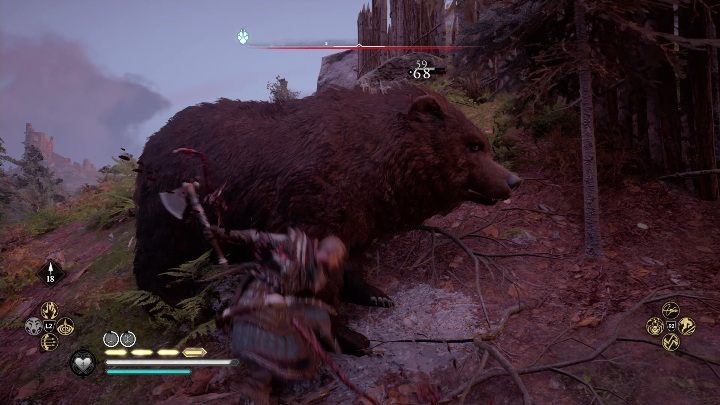 Most probably the bear appeared at another point, most often on a hill, right above the intended arena. He will stand there politely and wait for you to defeat him. He won't move even for a moment, so you don't have to worry about his attacks. 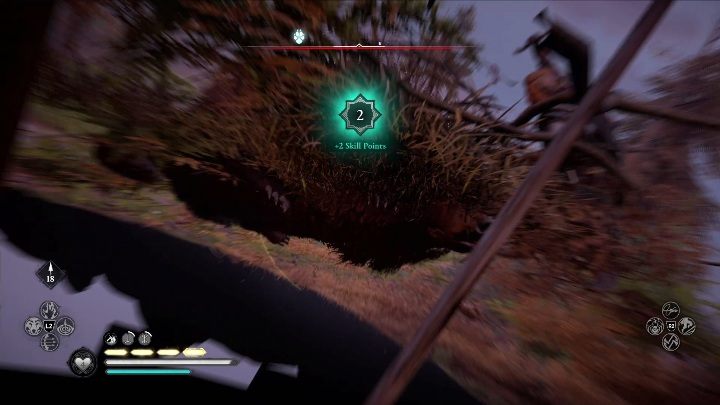 If you see strange changes on the screen, do not worry about them. These are natural consequences of the bear appearing in the wrong place. However, you can freely kill the bear and earn skill points. 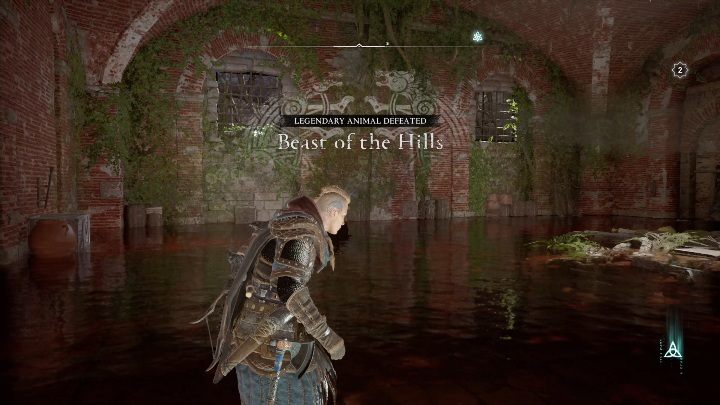 However, in order for the location to be cleared you have to return to the arena. This way you will complete the side activity.