This page of the Assassin's Creed Valhalla guide contains information on how to identify and eliminate The Instrument, a member of the Order of the Ancients. This woman is one of the 5 Maegesters of the Order. She is the only one with no subordinates, and you will know her identity when you progress in the main story. 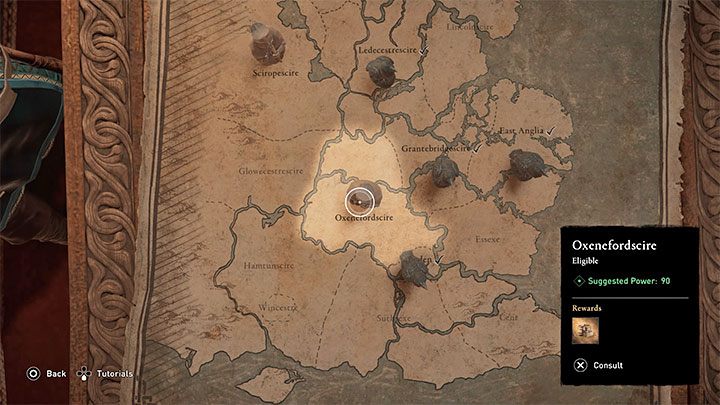 This is a very unusual Maegester. She is the only one who doesn't require you to eliminate other members of the Order of the Ancients. To identify the Instrument Maegester - you have to start a series of quests in the Oxenefordscire region. 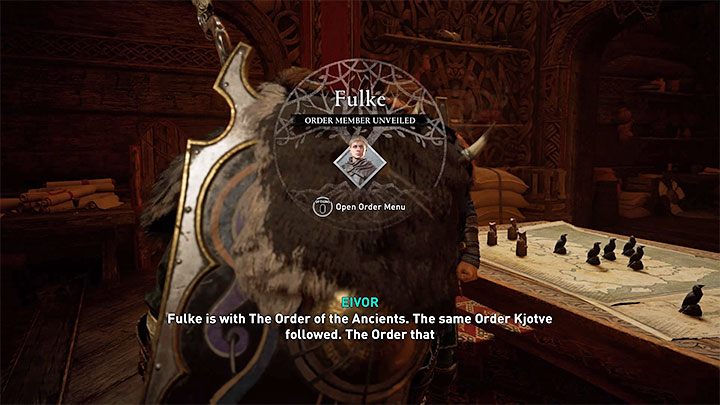 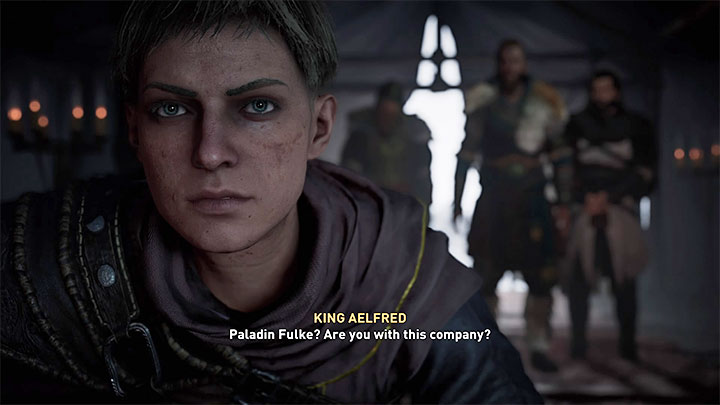 The identity of the traitor will be revealed at the very end of the Oxenefordscire quest line, at the time of the capture of Siegfried. You will find out that the Maegester is Fulke, the paladin that was released in one of the previous main quests. 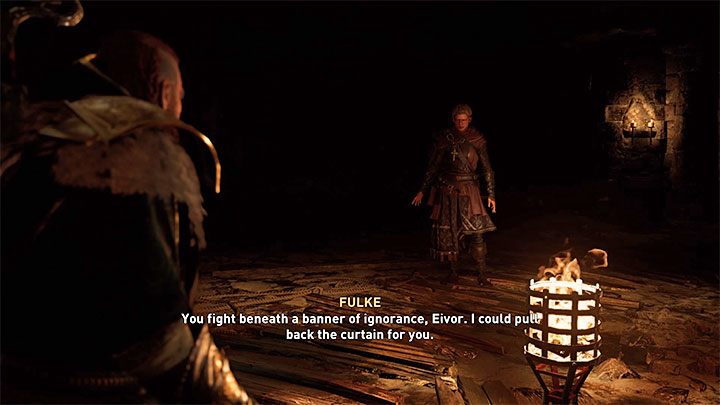 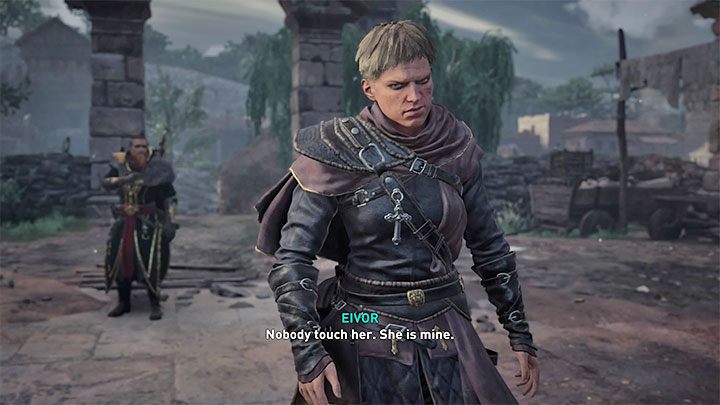 The game will not allow you to kill Fulke immediately. You just have to continue the main campaign. Fulke can be dealt with while completing a series of quests in the Suthsexe region. You will confront her in the main quest – Storming the Walls. You have to fight a two-part battle with Fulke - first in a dimly-lit crypt and then on the surface. This battle is described in more detail in the Bosseschapter and in our walkthrough.